See What HealthDay Can Do For You
Contact Us
August 19, 2016 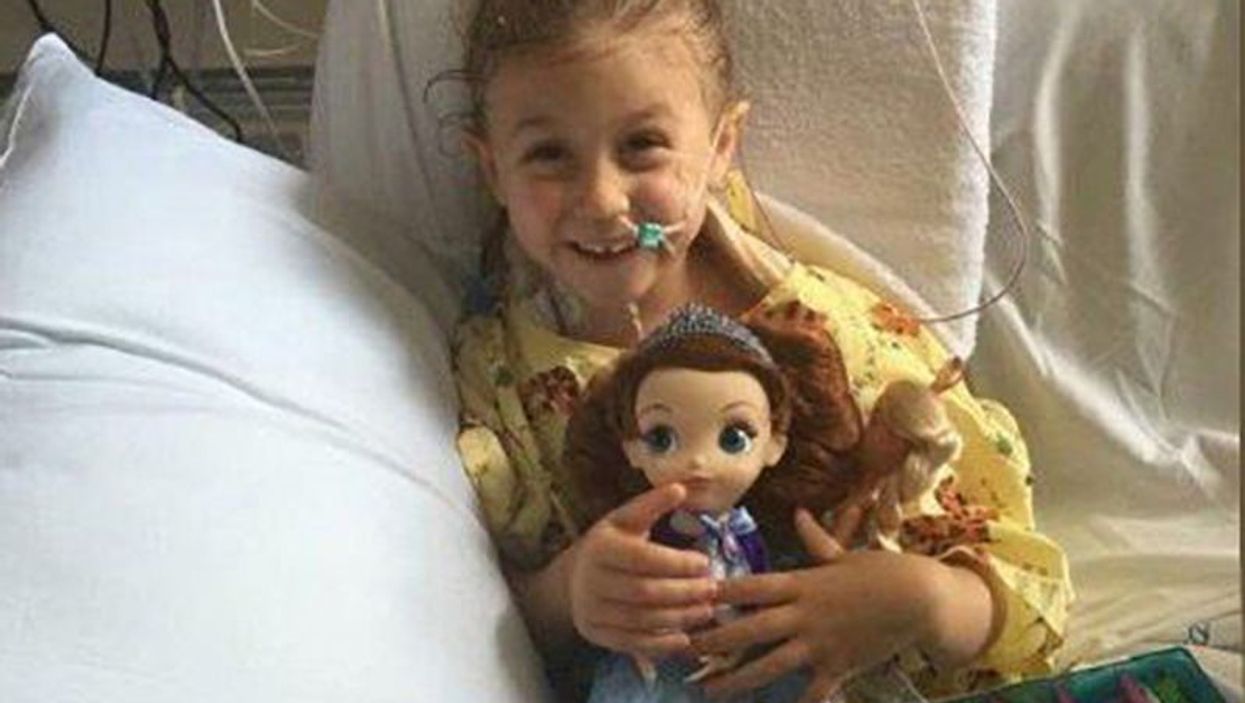 FRIDAY, Aug. 19, 2016 (HealthDay News) -- The day she ended up with second- and third-degree burns on her back, 4-year-old Giuliana Maggio was just busy doing what 4-year-olds do: running around the house, playing hide-and-seek during a family gathering.

Giuliana never saw the electrical cord running from the wall to the hot slow cooker sitting on the kitchen table.

She ran into the cord, and pulled the scalding hot contents of the slow cooker on to her small body.

Fortunately, her mother is a registered nurse and knew she had to act quickly. The family called 911, and Dina Maggio immediately put her daughter in the shower to run cool water over the burned area.

"As the cold water ran over her, and clothing was removed, I could see the layers of skin coming off and knew it was bad," Maggio said.

The little girl had second- and third-degree burns on her arms and lower back. She was taken to Loyola University Medical Center's burn center for treatment.

"Almost 20 percent of Giuliana's body was severely burned. But it could have been much worse if her mother had not acted quickly and correctly," Dr. Anthony Baldea, a burn surgeon at Loyola University Medical Center in Illinois, said in a university news release.

"Giuliana's wounds continue to improve and the burned areas are healing well. We do not even expect to see any scarring," Baldea said.

Unfortunately, this burn accident was not an isolated case.

Cooking burns are common among American children, but can be prevented with simple precautions, doctors say.

"The majority of our burn patients are children who are seriously injured in cooking- or food-related injuries," Baldea said.

In 2011, an estimated 136,000 children were seen in U.S. emergency rooms for burn injuries, according to the American Burn Foundation. More than 1,100 children die each year from burn injuries, and the annual cost of scald injuries is $44 million.

Ways to protect children include establishing a "no kid zone" in the kitchen around stoves, ovens and other hot items. Also, make sure cords from appliances -- such as slow cookers, deep fryers and coffeemakers -- don't dangle over the counter edge, Baldea said.

Place pots and pans on the back burners with handles turned away from the front of the stove, and keep anything hot on tabletops out of reach of young children.

If a child does suffer a burn, use cool -- not cold -- water to stop the burning process. Remove all clothing, including diapers from the injured area, Baldea advised.

Cover the burn with a clean dry sheet or bandages and seek medical attention immediately.

The American Academy of Pediatrics has more about preventing and treating burns.