Scorching Pavement Sends Some to the ER With Burns 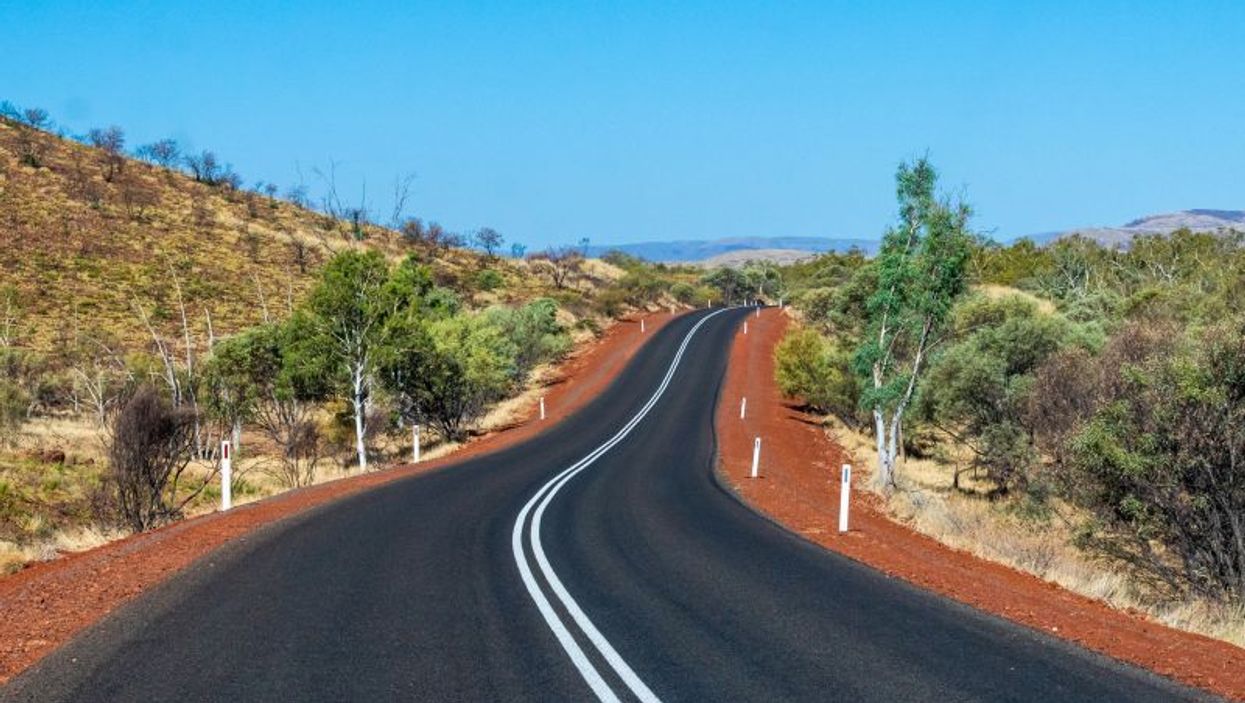 In sizzling regions like the Southwestern United States, all it takes for a severe burn is 2 seconds of unprotected skin-on-asphalt contact, experts say.

"Our research shows that in our city, the risk starts when the ambient temperature reaches 95 degrees Fahrenheit, and goes up from there," said Dr. Paul Chestovich, a Las Vegas burn surgeon and co-author of a new pavement burn study.

At highest risk are children, he said, and anyone who might fall or collapse outdoors. That includes seniors, the homeless, people who are drunk or drugged, and those who suffer a stroke or seizure. Diabetics can also run into trouble, because many have a neuropathic condition that interferes with heat sensation on the soles of their feet.

All of these scenarios have turned up at the UMC Lions Burn Care Center in Las Vegas, where Chestovich is an emergency physician. He is also an assistant professor at University of Nevada, Las Vegas.

In the July/August issue of the Journal of Burn Care & Research, Chestovich and his colleagues reported that the burn center treated 173 pavement-related burns between 2013 and 2017. About 14% of the cases involved additional injuries, sometimes from a car crash. The rest were stand-alone pavement burns.

More than 88% occurred after the thermometer hit 95 degrees, the findings showed. But risk really spiked once temperatures topped 105 degrees.

That's because pavement is heat-absorbing, so a 110-degree day can result in 150-degree pavement.

And with 158 degrees hot enough to fry eggs, the study's message is clear: Pavement burns are not your run-of-the-mill summer burn.

"A first-degree burn, commonly called a sunburn, just injures the top layer of skin, or epithelium," Chestovich said. Though painful, such minor burns can be treated with over-the-counter pain medications.

By contrast, a second-degree burn blisters into the skin's deeper base. These can require topical antibiotics and even surgery to remove dead tissue or a graft to cover damaged skin with healthy tissue.

"A third-degree burn damages the skin in its entirety," Chestovich said. Such burns can require multiple surgeries and leave lasting scars.

Fourth-degree pavement burns -- which hit muscle, deep tissue and bone -- are rare but not unheard of.

"We have seen hot pavement cause fourth-degree burns in cases when there was extended contact, usually a person lying unconscious on pavement for an extended period of time," Chestovich said.

It appears that pavement burns may be becoming more common. The Lions Burn Care Center has seen an increase in recent years, but it's not clear why. It could be due to gradually rising temperatures, but also might simply owe to a population increase, Chestovich said.

If you suffer a pavement burn, Chestovich cautioned against self-treating with cold water or ice, which could make matters worse. He suggested wrapping the affected skin in a clean dressing, and immediately seeking care at a hospital or qualified burn center.

Fortunately, "most patients usually can and do recover," said Dr. Nicholas Vasquez, a spokesman for the Arizona chapter of the American College of Emergency Physicians. "But it depends on the size of the burn and the severity. The bigger and the more severe, the longer the recovery."

The best strategy is prevention, said Vasquez, an emergency physician with Chandler Regional Medical Center in Arizona. He was not involved in the study.

"Pavement burns are really part of a larger problem, which is that people are poorly adapted to deal with heat," he noted. "All of our adaptive measures are related to cold: Putting on clothes, finding shelter, because in terms of evolution, cold has been our biggest threat. But heat-related emergencies are a serious business."

So, be practical. "When it's hot out, stay aggressively hydrated and out of direct sunlight," Vasquez said. "Only expose yourself to it when you have to."

The U.S. National Institute of General Medical Sciences has more on burns.