Teens Willing to 'Cash In' on Curbing Cellphone Use While Driving 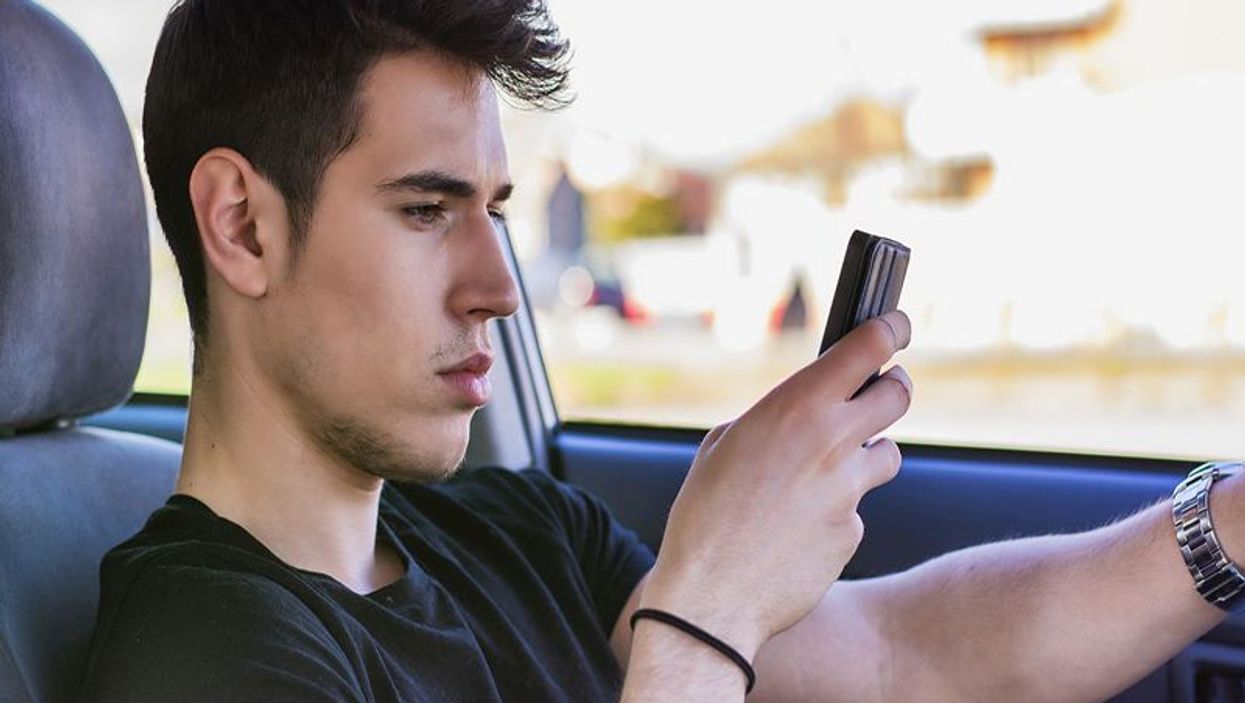 WEDNESDAY, May 2, 2018 (HealthDay News) -- Teens love their cellphones, but that love affair can turn deadly when they climb behind the wheel of a car.

But new research suggests that financial incentives and other measures might help to dissuade young drivers from texting while driving.

Many teens who admit to texting while driving said they'd be receptive to cash rewards or lower insurance premiums in return for not texting, a new survey found.

In addition, many are open to using a "driver mode" phone app that would limit a cellphone's functions when behind the wheel.

"More than half of teens in the United States admit to texting while driving, and this has become a significant public health issue leading to preventable deaths and disabling injuries," said study lead author Dr. Kit Delgado. He's an assistant professor of emergency medicine at the University of Pennsylvania's Perelman School of Medicine.

"Our study suggests a promising strategy to curb this epidemic would include enabling a phone setting or third-party app with automatic responses to incoming texts, but with navigation and music functions accessible, combined with financial incentives to sustain use," Delgado said in a university news release.

The study included 153 teens, aged 16 and 17, who owned their own car and said they had texted while driving in the past month.

Ninety-nine percent of the teens said they'd be "willing" or "somewhat willing" to give up reading emails and using social media while driving.

More than nine out of 10 also said they'd be willing to forgo reading texts, and making or receiving non-hands-free calls while driving.

About half of the teens admitted to texting frequently while driving -- more than six days a month. These drivers were much less willing to give up behind-the-wheel cellphone use, according to the report.

When asked about several possible ways to discourage texting while driving, most of the teens said financial incentives would be very effective. Possible incentives included an annual insurance premium discount or a cash reward for every week they didn't text and drive.

Just over half also said that automatic phone locking while driving would work.

The findings were published online recently in the journal Traffic Injury Prevention.

Consumer Reports has more on teens and distracted driving.