Voice-Assisted Tech Can Be a Driving Hazard 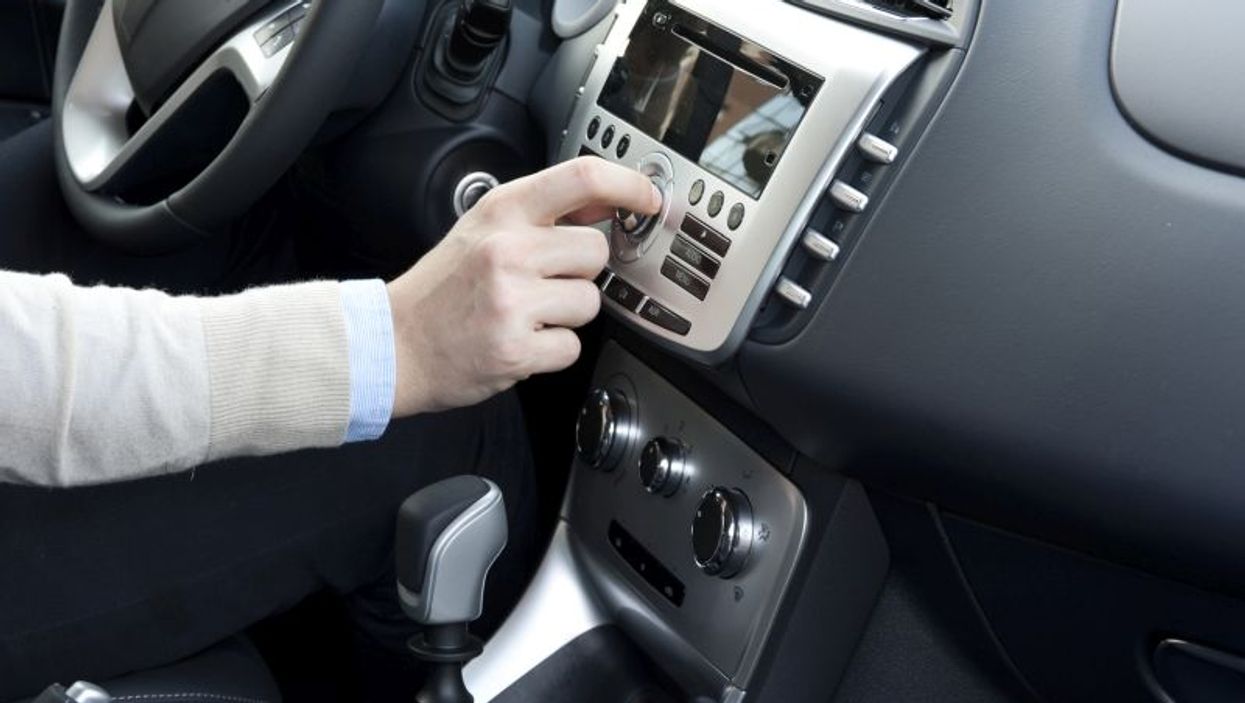 FRIDAY, April 5, 2019 (HealthDay News) -- The risks of using voice-based technology in your car may be greater than you think.

Many consider this technology safer than using their hands to operate devices while driving, but it's not risk-free, the AAA Foundation for Traffic Safety warns.

Mental distractions can last as long as 27 seconds after drivers use voice-assisted technology to dial, change music or send a text message. At 25 mph, a car travels the length of nearly three football fields during this short time.

"Just because your eyes are on the road and hands are on the wheel, does not mean you are focused on driving," David Yang, the foundation's executive director, said in a AAA news release.

"Research from the AAA Foundation shows that mental distractions resulting from talking, texting, or programming navigation can last longer than you think and lead to crashes," he cautioned.

Even so, nearly half of drivers report talking on a handheld phone while driving recently, and about one-third have sent a text or email, according to the foundation.

The risky behavior persists even though nearly 58% of drivers say talking on a cellphone behind the wheel is a very serious threat to their personal safety, and 78% consider texting a significant danger.

AAA urges drivers to avoid any task that requires them to take their eyes off the road and hands off the wheel -- including changing the radio, programming navigation or sipping coffee.

According to Jake Nelson, director of traffic safety advocacy and research for AAA, "A quick 2-second glance at your smartphone or vehicle infotainment system can double your risk for a crash. We all know better, so commit to driving free of distractions."