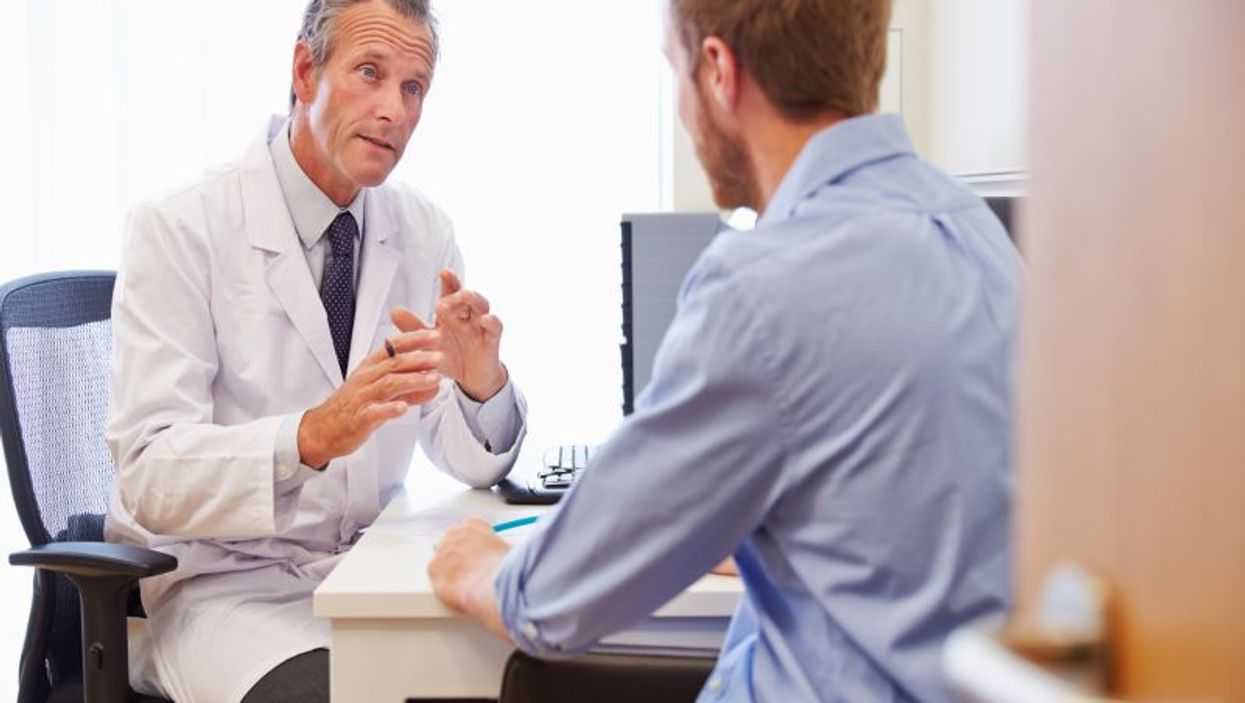 "Our findings have profound implications for health care organizations," according to the researchers from the American Medical Association (AMA), the Mayo Clinic and Stanford University.

The demands of electronic health records were among the challenges leading to job dissatisfaction.

If only 30 percent of those doctors follow through on their plans to leave medicine, that would mean a loss of nearly 4,800 doctors. That's about the same as losing the graduating classes of 19 U.S. medical schools in each of the next two years, the researchers explained.

Replacing physicians is expensive for institutions. One recent analysis estimated the cost at $800,000 or more per doctor. "In addition, turnover is disruptive to patients, staff and organizational culture," the study authors wrote.

"Yet burnout is more common among physicians than other U.S. workers, and that gap is increasing as mounting obstacles to patients' care contribute to emotional fatigue, depersonalization and loss of enthusiasm among physicians," Barbe said in an AMA news release.

"The AMA is urging Congress, hospitals, and health plans to recognize the coming crisis as an early warning sign of health system dysfunction. America's physicians are the canary in the coal mine," he noted.

Nearly 6,700 physicians across all specialties participated in the 2014 survey. The results were published Nov. 1 in the journal Mayo Clinic Proceedings.

Helpguide.org has more on burnout.