See What HealthDay Can Do For You
Contact Us
September 5, 2018 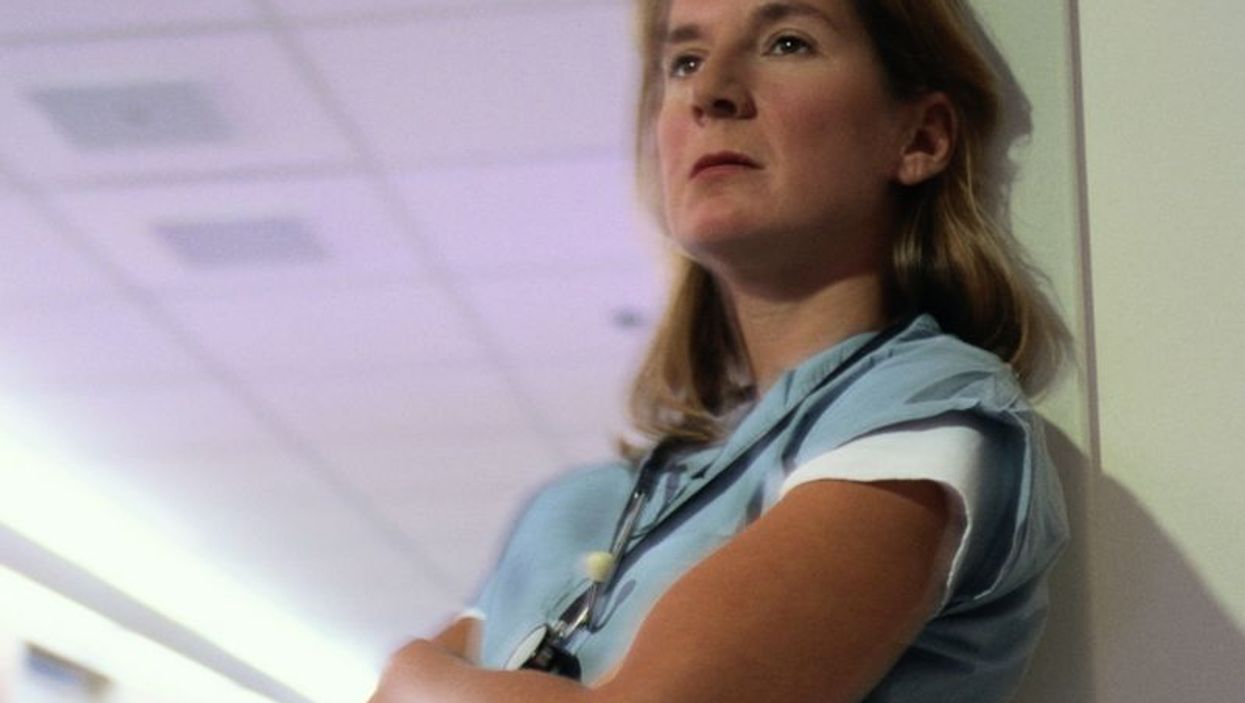 WEDNESDAY, Sept. 5, 2018 (HealthDay News) -- You're much more likely to receive poor or unprofessional health care if your doctor suffers from burnout, a new analysis contends.

Physicians who feel burned out are twice as likely to make a mistake that endangers patient safety or to behave in an unprofessional manner, according to the review.

It's even worse for young doctors. They're more than three times as likely to behave unprofessionally as a result of burnout, the researchers found.

"Health care organizations have a duty to invest in large-scale coordinated strategies to reduce burnout in physicians," said lead researcher Maria Panagioti. She is a senior research fellow at the University of Manchester in England. "Failure to mitigate burnout puts patient safety and the wider efficiency of health care at risk."

Any given doctor is as likely as not to be suffering from burnout.

More than half of U.S. doctors report symptoms of burnout, according to a poll published in July in the journal Mayo Clinic Proceedings. Signs include emotional exhaustion, depersonalization, and reduced feelings of personal achievement.

This new study represents the largest effort to date to assess whether burnout affects the quality of care patients receive, Panagioti said.

For their analysis, the investigators pooled data from 47 studies on nearly 42,500 physicians around the world.

Burned-out doctors were 1.9 times more likely to have a patient safety incident, such as a medication error or a miscommunication about treatment, that put the patient at risk, the findings showed.

"Burnt-out physicians most often make medical errors because they feel emotionally and physically drained, and due to poor communication practices with their colleagues and patients," Panagioti said.

These exhausted, stressed-out doctors are also 2.3 times more likely to act unprofessionally or to receive poor satisfaction marks from their patients, the study authors reported.

Of all the symptoms of burnout, depersonalization appeared to have the most marked effect on the quality of care provided. Also known as "compassion fatigue," depersonalization makes doctors more cynical and sarcastic, and less emotionally available for their patients.

A physician suffering from depersonalization is twice as likely to make a medical error, three times as likely to behave unprofessionally and 4.5 times more likely to receive low patient satisfaction scores, the study authors said.

Young physicians were most vulnerable to burnout. Residents and doctors fewer than five years into their medical career were 3.4 times more likely to act unprofessionally, researchers found.

That could be due to the long hours young doctors are expected to work, said Dr. Daniel Tawfik, an instructor in pediatric critical care with the Stanford University School of Medicine in Palo Alto, Calif.

Even under new rules limiting workload, interns can be asked to work as many as 18 hours in a row and first-year residents as many as 28 hours straight, Tawfik said.

It's also possible young doctors burn out when their expectations of what a medical career entails meet up with hard reality.

"You realize you're doing a lot more administrative or clerical work than you expected, and less actual direct patient care," Tawfik said.

Paperwork is a leading cause of burnout for doctors of all ages, said Dr. Cynthia Smith, vice president for clinical programs with the American College of Physicians.

Doctors spend many hours filling out paperwork for insurance billing and quality monitoring, Smith said. The advent of computerized health records has made things worse rather than better, she added.

"I was just seeing patients today, and it takes me five clicks to do a really simple task," Smith said. "The docs are coming home and having to interact with the electronic health record at night and on the weekend. They never have a break from it."

The study was published online Sept. 4 in JAMA Internal Medicine.

The U.S. National Institutes of Health has tips for talking with your doctor.