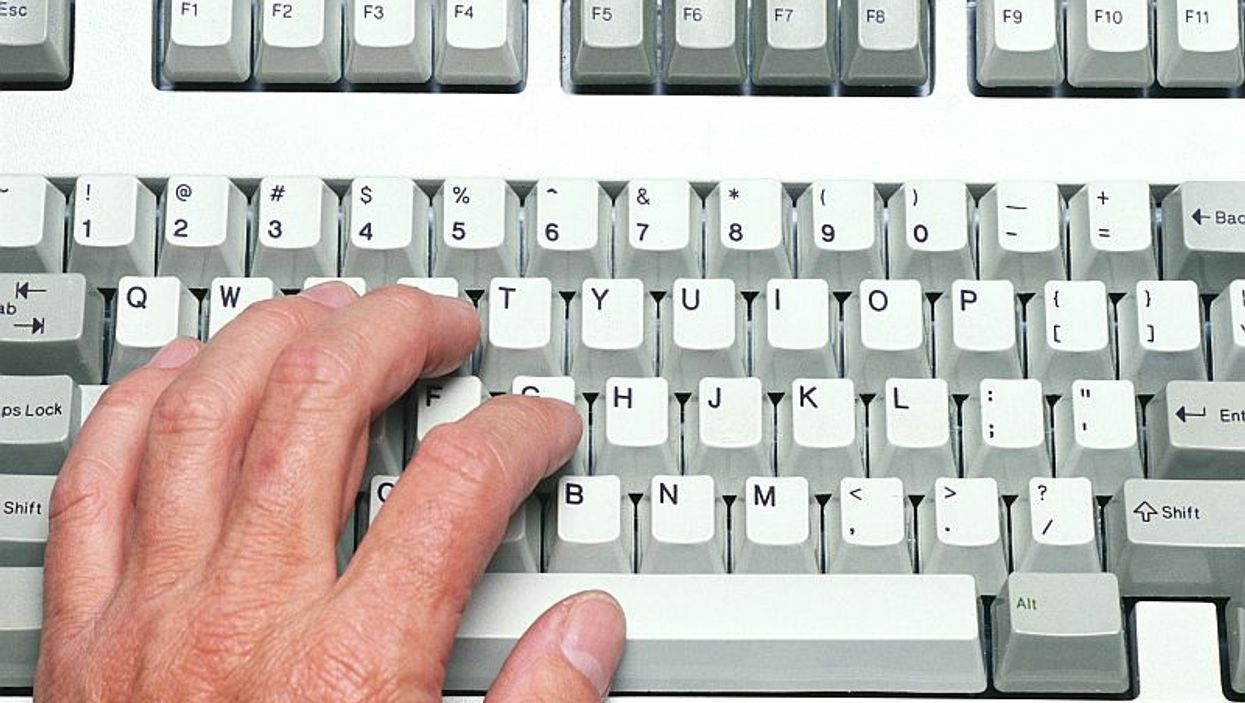 MONDAY, Jan. 4, 2016 (HealthDay News) -- For people with chronic conditions, the ability to communicate with their doctor via email may improve their health, new research suggests.

The patients had access to an online portal, which let them review their health records, make appointments, refill prescriptions and send confidential emails to their doctor.

A survey found that 56 percent of the patients had sent their doctor an email within the past year, and 46 percent had used email as the primary way to contact their doctor about medical issues.

Thirty-two percent of those who exchanged emails with their doctor reported improvements in their health, according to the study published in the December issue of the American Journal of Managed Care.

Meanwhile, 67 percent said emailing their doctor had no effect on their overall health, the findings showed.

"We found that a large proportion of patients used email as their first method of contacting health care providers across a variety of health-related concerns," lead study author, Mary Reed, said in a news release from Kaiser Permanente. Reed is a staff scientist with Kaiser Permanente's research division in Oakland, Calif.

"As more patients gain access to online portal tools associated with electronic health records, emails between patients and providers may shift the way that health care is delivered and also impact efficiency, quality and health outcomes," she added.

For 42 percent of the patients, using email to communicate with their doctor reduced the number of phone calls they made to the office, and 36 percent said they made fewer office visits, according to the report.

Among those who used email to communicate with their doctor, 85 percent had co-pays of $60 or more for each office visit, or high deductibles, compared to 63 percent with lower cost sharing, the study found.

The U.S. National Institute on Aging has more about doctor-patient communication.