In Defense of the Annual Checkup 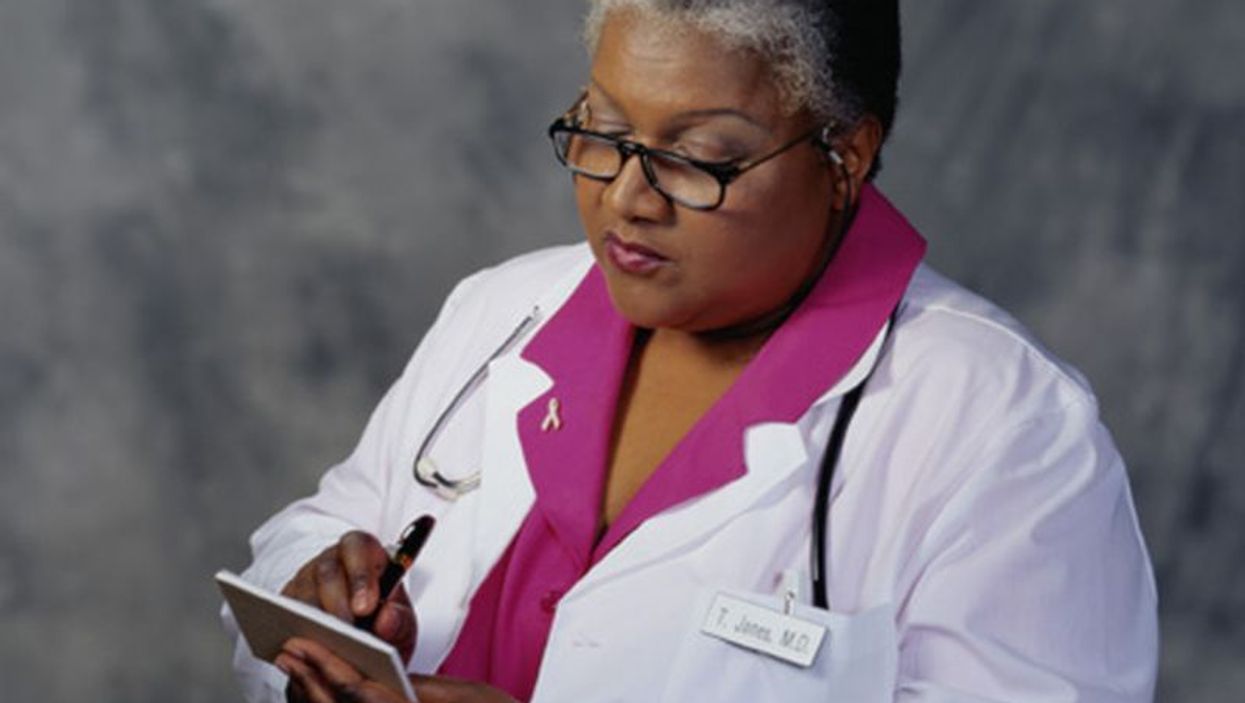 The case against the regular checkup has been largely based on a review of 14 trials that concluded that annual visits do not reduce either illness or risk of death, according to the paper released online Jan. 4 in the Annals of Internal Medicine.

But the trials included in that review did not focus specifically on the value of the annual physical exam, and their results are being distorted, said paper lead author Dr. David Himmelstein, a professor at the City University of New York School of Public Health at Hunter College in New York City.

"There's been a lot of folks saying in public that there's no need for people to see their doctor regularly," Himmelstein said. "What we're saying is no, the studies don't say that. This is a misrepresentation."

The debate over the value of routine physicals has reached the point that the New England Journal of Medicine in October featured head-to-head editorials arguing for and against the time-honored practice.

Researchers questioning the worth of the regular checkup said that studies have failed to show any benefit from these periodic visits, which cost more than $10 billion a year in U.S. health care expenses.

Doctors would do better to use electronic health records to send alerts to people who need preventive measures such as an annual flu shot, detractors say. Patients could receive regular blood tests and other screening measures from nurses or physician assistants, saving doctors time to care for people with actual medical problems, the thinking goes.

"What does one mean by an annual physical?" said Dr. Allan Prochazka, co-writer of the NEJM piece questioning the checkup's usefulness. "From a patient perspective, it often means getting a variety of diagnostic tests. It is a common occurrence for a physician to do a detailed history, a relevant physical exam and preventive counseling, only to be asked, 'When do I get my physical?' -- meaning, when do I get the tests."

And, he explained, the clinical trials mainly were concerned with the value of adding more tests to a regular checkup, rather than whether the checkup itself was a good thing.

"They weren't actually studies looking at routine visits to the doctor," Himmelstein said. "They added on some additional tests for people who were already seeing their doctors on a regular basis. The trials are pretty much irrelevant to what's being said about the value of routine visits."

Himmelstein's new paper points to another systematic evidence review that focused solely on 33 more recent studies of periodic health evaluations that consisted "only of the history, risk assessment, and a tailored physical examination."

This competing review showed that the periodic health exam improved delivery of some recommended preventive services, and may lessen patient worry. Some patients, especially those in vulnerable or high-risk groups, could benefit from routine visits, the review found.

Personal experience also has shown that regular checkups can help patients, Himmelstein added. He has caught skin cancers that people didn't know they had, and by building a relationship with patients has been able to detect problems such as alcoholism or depression, for which someone probably wouldn't see a doctor.

"It's penny wise and pound foolish to say we should stop people from building a relationship with their doctor before they're sick," Himmelstein said.

Prochazka said doctors may want to drag patients in regularly to get to know them, but it's unclear what patients want.

"I think most physicians believe that the routine visit does build rapport with patients, but there are few data on what patients' views are on this," said Prochazka, a professor of internal medicine at the University of Colorado School of Medicine. "Do most patients want to make an annual visit to their physician just to build rapport without getting testing?"

Prochazka and Himmelstein do agree on one point -- there's not enough evidence to make a conclusive case either for or against annual physical exams, at this time.

The U.S. National Institute on Aging has tips on choosing a doctor.