Doctors should prescribe for the minimum numbers of days, researchers say 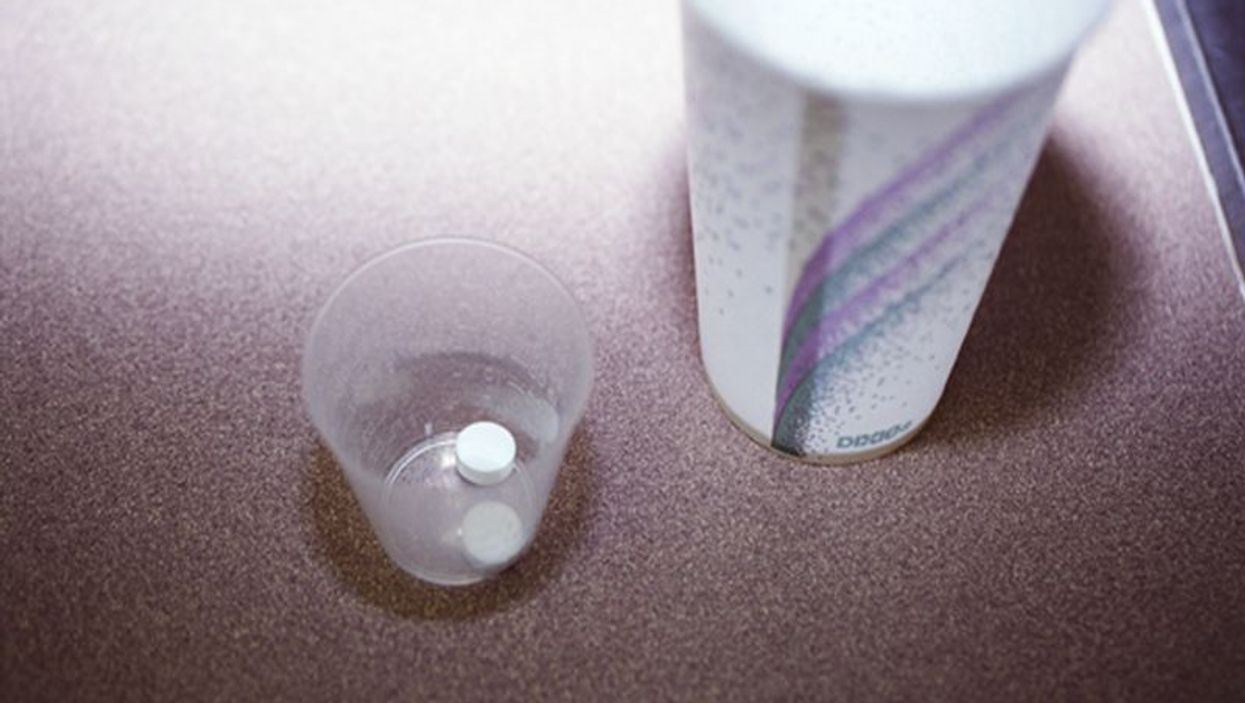 TUESDAY, Aug. 22, 2017 (HealthDay News) -- A short-term painkiller prescription is less likely to lead to opioid use disorder than a longer supply of pain pills, a new study suggests.

"Compared to someone prescribed two days versus seven days, that person with a seven-day supply is twice as likely to be using opioids in the long term," said study senior author Bradley Martin.

After looking at a decade's worth of medical records, Martin and his team concluded that "the days supplied is far more important than the dosage level or even the type of pain being treated."

The United States is in the midst of an opioid overdose epidemic. Powerful narcotic painkillers such as OxyContin (oxycodone), Vicodin (hydrocodone) and morphine killed more than 33,000 people in 2015, according to the U.S. Centers for Disease Control and Prevention.

Martin, a pharmacist at the University of Arkansas for Medical Sciences, and his colleagues tried to understand what specific factors lead to painkiller addiction. For this study, they examined 2006-2015 medical records for 1.3 million people who were prescribed opioids for the first time.

But patients were more likely to continue using the opioids if they were initially prescribed medications for a longer time, although there was no specific time period identified.

Doctors might reduce the odds for addiction by prescribing shorter courses of painkiller medication, the researchers said.

"Comparing someone who has a one- or two-day supply of opioids with someone who has a week's supply, the risk of use doubles," Martin said. "This is something clinicians can easily modify when they prescribe opioids."

He and his team suggested prescribers use "the minimum effective opioid dose and duration to reduce unintended long-term use."

The study was published recently in the Journal of Pain.

For more about opioid use, visit the U.S. National Institute on Drug Abuse.