Many Doctors Get Payments From Drug Companies, Study Shows 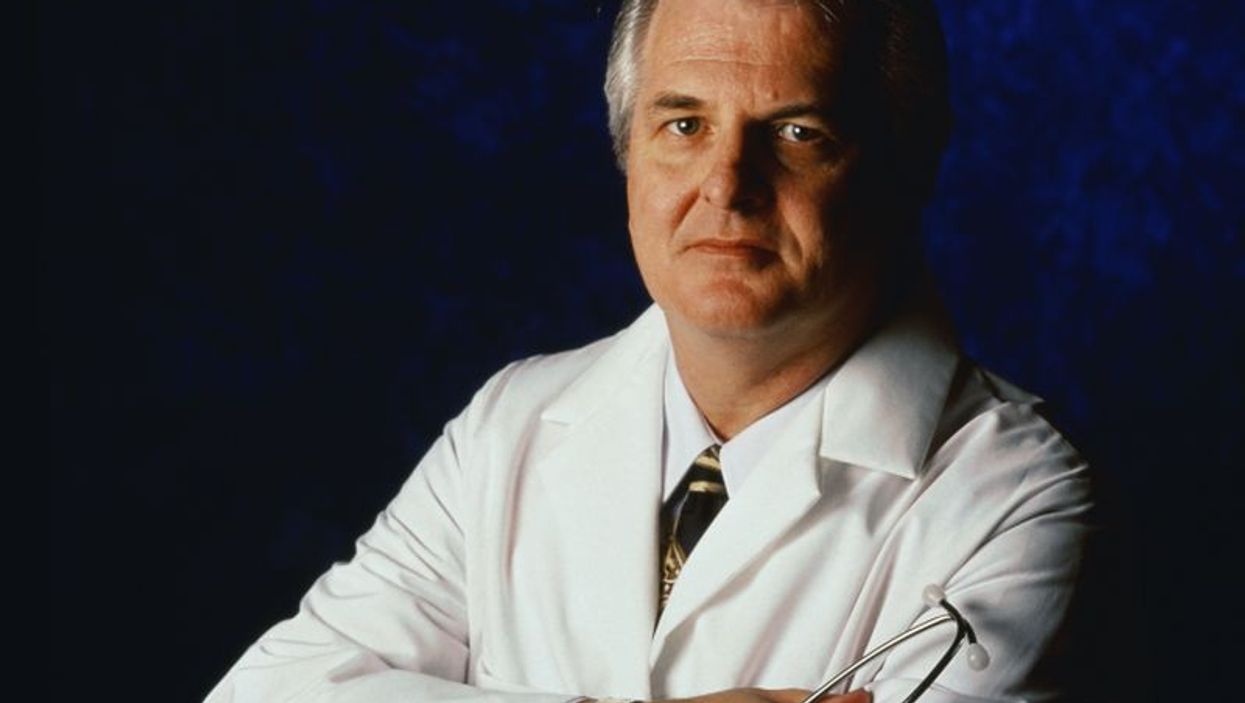 Researchers surveyed 3,500 adult patients and then checked on their doctors in Open Payments, a government website that reports drug and medical device company payments to physicians.

The study found that within the previous year, 65 percent of patients visited doctors who got payments or gifts from drug or medical device companies, but only 5 percent of the patients were aware of those doctor-industry links.

The study was published recently in the Journal of General Internal Medicine.

"These findings tell us that if you thought that your doctor was not receiving any money from industry, you're most likely mistaken," said study author Genevieve Pham-Kanter, an assistant professor in Drexel University's Dornsife School of Public Health in Philadelphia.

"Patients should be aware of the incentives that their physicians face that may lead them to not always act in their patients' best interest. And the more informed patients are about their providers and options for care, the better decisions they can make," she said in a news release from Drexel.

Study co-author Michelle Mello said, "Drug companies have long known that even small gifts to physicians can be influential, and research validates the notion that they tend to induce feelings of reciprocity." Mello is a professor of law and health research and policy at Stanford University in Stanford, Calif.

The Open Payments data showed that the average amount received in drug and medical device company payments and gifts by doctors was $193. But when the researchers focused only on the doctors visited by patients in the survey, the median payment amount over the last year was $510, more than 2.5 times the national average.

"We may be lulled into thinking this isn't a big deal because the average payment amount across all doctors is low," Pham-Kanter said. "But that obscures the fact that most people are seeing doctors who receive the largest payments."

The American Academy of Family Physicians offers advice on choosing a family doctor.