See What HealthDay Can Do For You
Contact Us
February 28, 2020 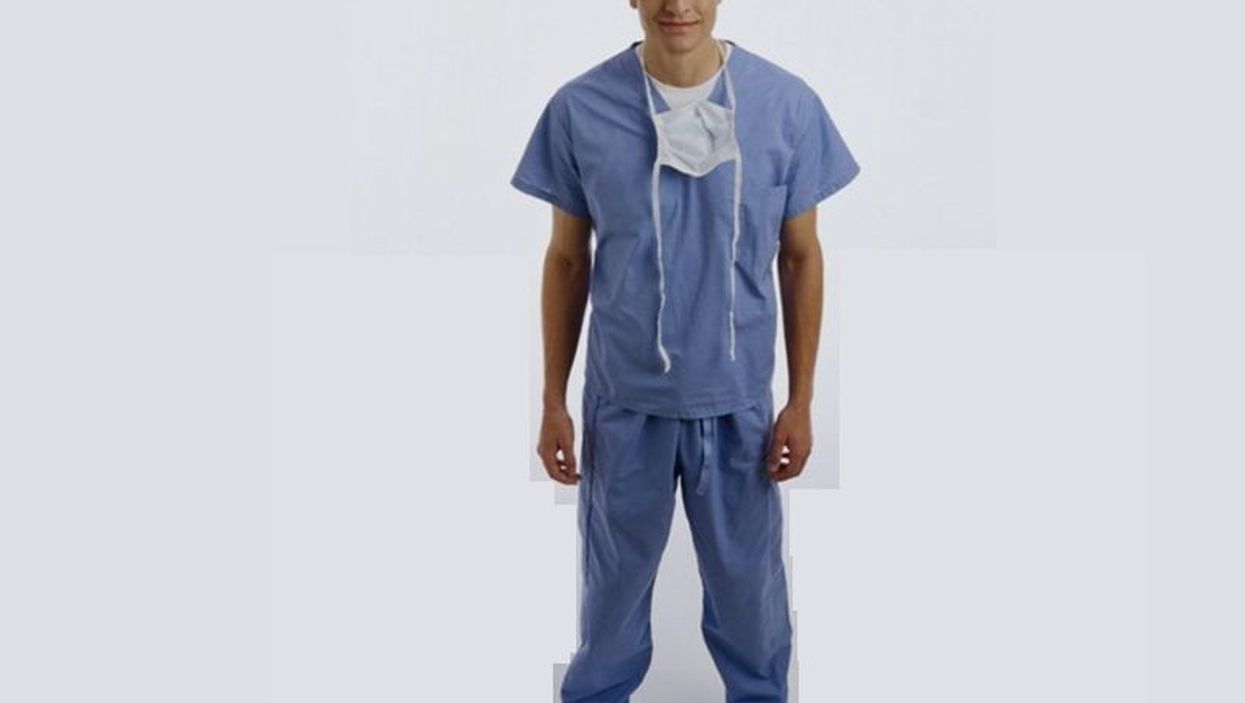 FRIDAY, Feb. 28, 2020 (HealthDay News) -- Race, gender and sexual orientation are tied to mistreatment of medical school students by faculty, physicians and fellow students, according to a new report.

For the study, Yale University researchers analyzed more than 27,500 surveys of students at 140 accredited medical schools in the United States.

The researchers found that women, Asians, under-represented minorities, and students who are multiracial, as well as those who are gay, lesbian or bisexual were mistreated more often than classmates who are straight, white and male.

"There is a lot of data showing that although medical schools are slowly becoming more diverse, they are still not yet inclusive," said study co-author Dr. Dowin Boatright, an assistant professor of emergency medicine.

Public humiliation, denial of opportunities, offensive remarks or name-calling, and lower grades or evaluations were the most common forms of mistreatment, the findings showed.

Some of the study's key findings include:

Lead author Katherine Hill, a second-year student at Yale School of Medicine, pointed out that women and people of color are under-represented in academic medicine.

"They, along with lesbian, gay and bisexual physicians, all face discrimination in the workplace," she said in a Yale news release. "When you are denied opportunities based on racism or sexism, these can accumulate over the years and hinder careers or cause burnout."

The researchers said their findings suggest the need for better support for medical school students. Measures like anti-bias training for faculty, protections for students and policy transparency can safeguard vulnerable students, the study authors suggested.

"There's not enough focus on these issues," Hill noted. "Medical schools put almost all their attention on diversity of overall numbers; it's important to think about diversity in terms of the student experience."

The study was published online Feb. 24 in JAMA Internal Medicine.

The U.S. Office of Disease Prevention and Health Promotion has more on discrimination.