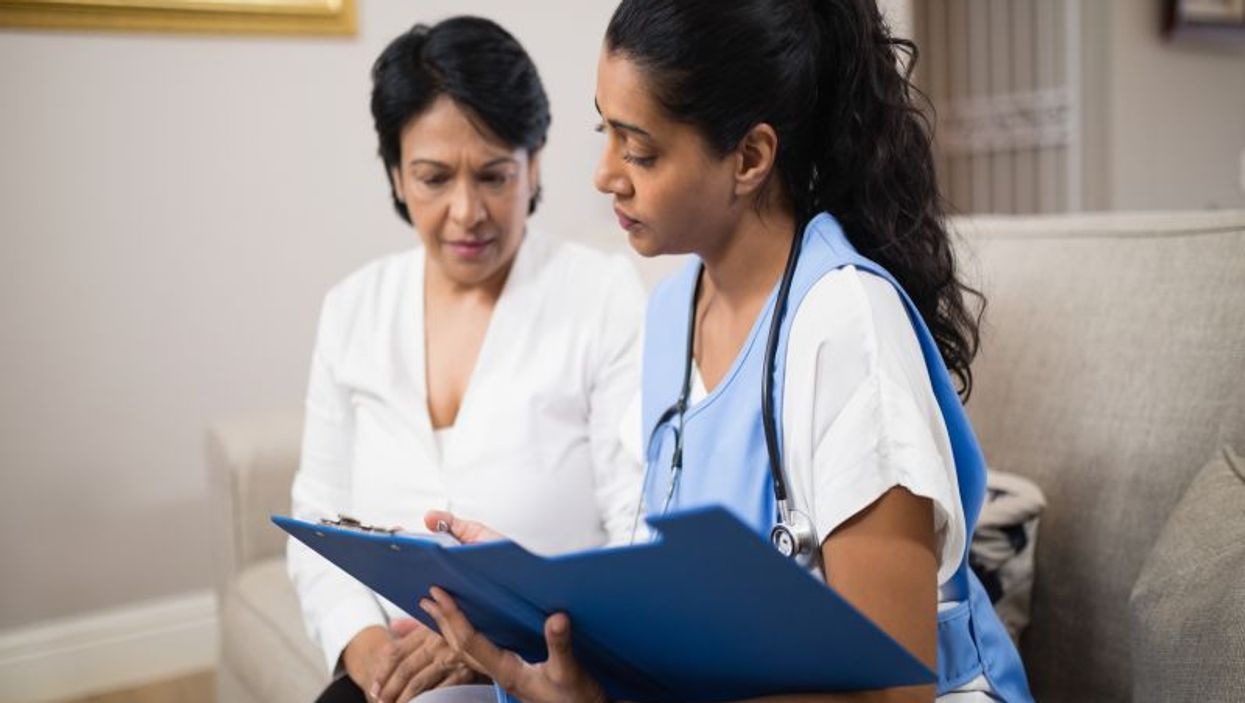 In the United States, black, Hispanic and Native Americans make up one-third of the population but only 9 percent of practicing doctors.

For the new study, researchers led by Dr. Aba Osseo-Asare, from Yale University, investigated how race and ethnicity affected the training experience of medical residents.

The investigators interviewed about 24 minority residents in various specialties who attended a medical conference in 2017. The doctors represented a range of races and ethnicities.

The study, published online Sept. 28 in JAMA Network Open, found that bias is a daily struggle for minority residents.

In many cases, these instances are subtle. Many of the doctors surveyed reported being asked to serve as race/ethnicity "ambassadors" to help find solutions for diversity issues at their hospitals, which can take up valuable time in their busy schedules. The residents also said they grappled with a distinction between their professional and personal identities.

The researchers noted that a newly implemented requirement that all residency programs promote recruitment and retention of a diverse workforce has helped address this issue.

But the study authors argued that residency programs should tackle issues of diversity and inclusion without placing an unfair and heavy burden on minority residents. Instead, the research team advocated for more proactive efforts, such as forums for discussing racial issues as well as anti-bias training.

The Association of American Medical Colleges has more about minorities in medicine.