Cocaine, Other Drugs Detected in Carrie Fisher's System After Her Death 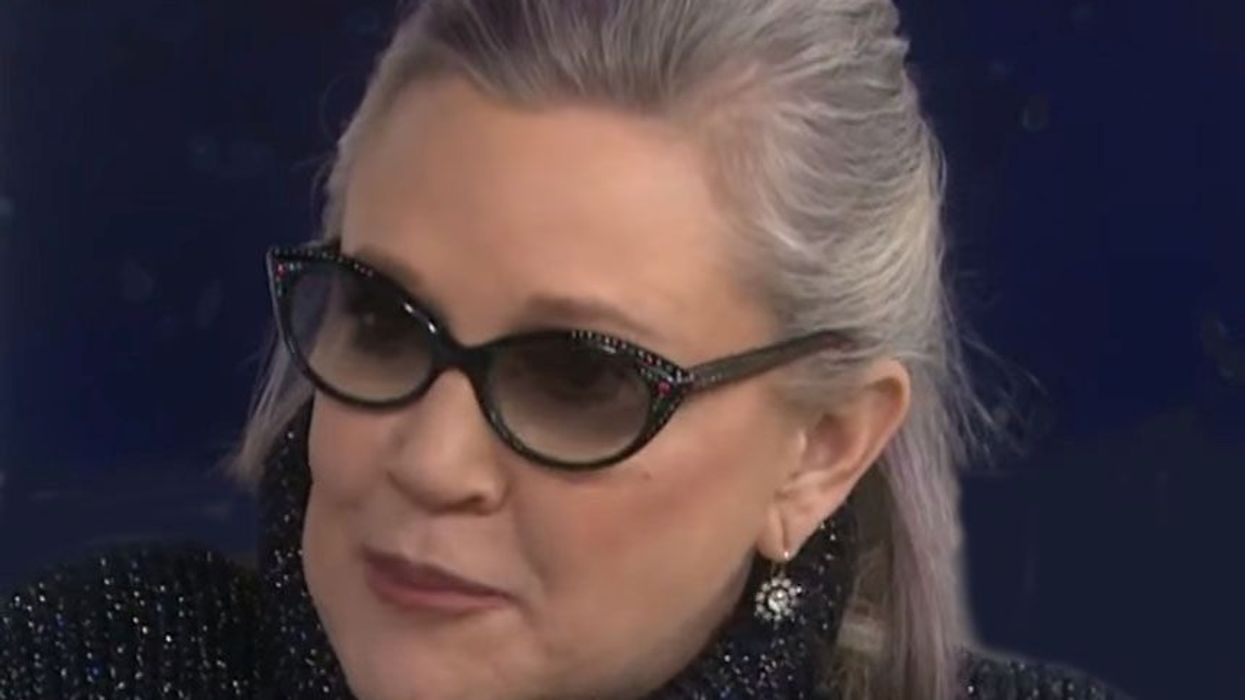 TUESDAY, June 20, 2017 (HealthDay News) -- Autopsy results reveal that a cocktail of illicit drugs was in actress Carrie Fisher's system after her death on Dec. 27, but it remains unclear what role they may have played in her death.

The autopsy report released Monday says Fisher, who died at 60, may have taken cocaine on Dec. 20, three days before she became ill on a Dec. 23 flight from London to Los Angeles, the Associated Press reported. Fisher died four days later at UCLA Medical Center, in Los Angeles.

According to the autopsy results, traces of other illicit drugs -- including heroin, other opiates and MDMA (ecstasy) -- were found in Fisher's system, but it wasn't clear when they had been ingested. The findings were based on toxicology tests done when the actress was first admitted to a Los Angeles hospital, the AP said.

As for the official cause of death, the report says the "Star Wars" actress "suffered what appeared to be a cardiac arrest on the airplane accompanied by vomiting and with a history of sleep apnea."

The report goes on to say that "based on the available toxicological information, we cannot establish the significance of the multiple substances that were detected in Ms. Fisher's blood and tissue, with regard to the cause of death."

The autopsy also revealed an accumulation of fatty tissue on artery walls, which could have contributed to Fisher's death.

Her brother, Todd Fisher, told the AP that "from my perspective that there's certainly no news that Carrie did drugs." He pointed out that Fisher had written about her drug use, and also took prescriptions to help deal with mental health issues.

While it's not clear if or how drug abuse may have contributed to Fisher's death, experts say the habit is typically tough on the heart.

"Both the recreational as well as chronic use of illicit drugs, specifically cocaine, can be catastrophic to the heart," she added. "This is only amplified when used in combination with other toxins, such as stimulants, like MDMA/Ecstasy."

"This ultimately could lead to sudden death," Bond said. "These effects can last for as long as the drug remains in their system, making it the perfect set-up for a heart event."

As for Fisher's long history of mental health conditions and drug abuse, one psychiatrist said it's among the toughest struggles people can face.

"Substance abuse can co-exist with mental health conditions such as depression and anxiety," said Dr. Scott Krakower. "Unfortunately, despite current treatments, it can be a lifelong battle."

"Individuals may falsely seek out substances, such as cocaine, to ease emotional pain. However, this may make their depression worse, and can lead to a downward spiral," said Krakower, who is assistant unit chief of psychiatry at Zucker Hillside Hospital, in Glen Oaks, N.Y.

Find out more about the heart health risks of drug abuse at the American Heart Association.