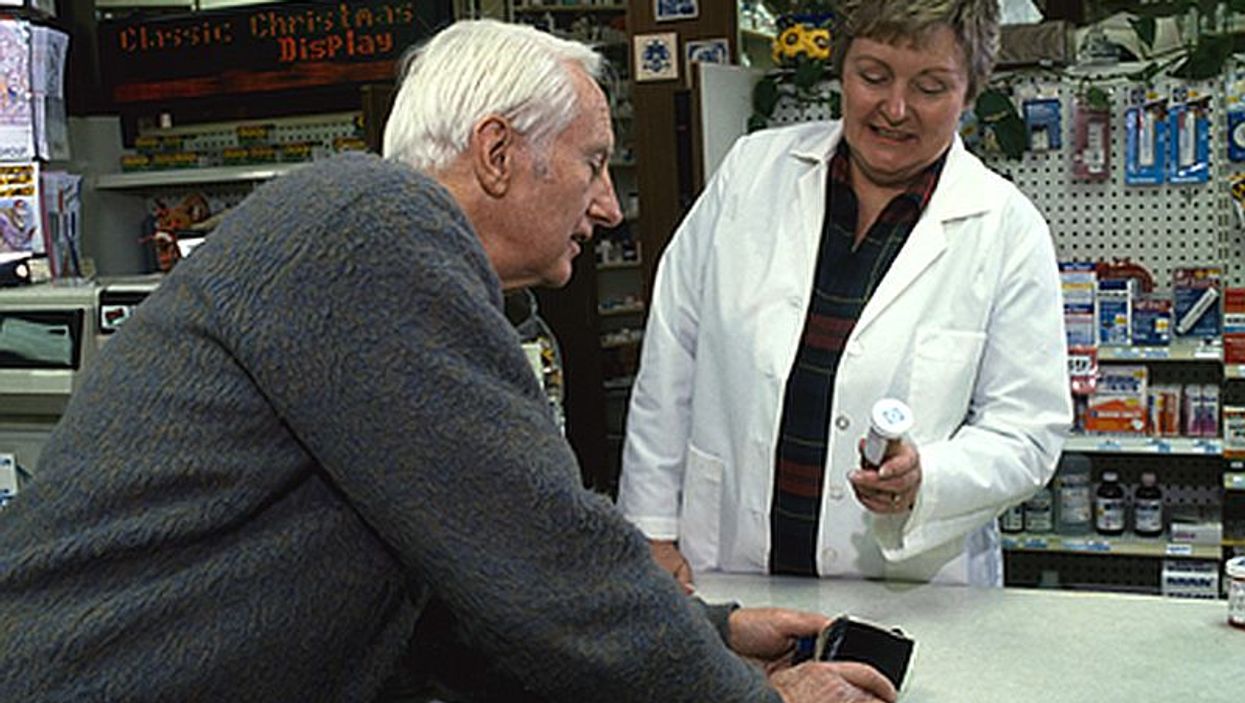 In an effort to curb overdose deaths from powerful painkillers such as OxyContin and Vicodin, all states except Missouri have implemented prescription-drug monitoring programs to track high-risk patients and prescription providers. But there have been conflicting findings about the effectiveness of these programs.

For instance, a study published June 23 in the New England Journal of Medicine found no change in opioid use or overdoses among disabled workers on Medicare between 2006 and 2012, despite tighter regulations.

But the current study -- based on data from 1999 to 2013 -- found that monitoring programs were associated with the prevention of about one opioid painkiller overdose death every two hours nationwide.

"Today, opioid overdose deaths are more common than deaths from car crashes. Our study provides support that prescription-drug monitoring programs are part of what needs to be a comprehensive approach to the prescription opioid epidemic," said lead author Dr. Stephen Patrick, an assistant professor of pediatrics and health policy at Vanderbilt University, in Nashville, Tenn.

The largest reductions in opioid overdose deaths were in states with the most thorough monitoring programs, researchers found. These tracked a greater number of substances with abuse potential and updated their data at least weekly.

Although the study can't prove causality, states with the most thorough programs had 1.6 fewer opioid overdose deaths per 100,000 people than states without such programs, according to the study. The findings were published June 22 in the journal Health Affairs.

Between 1999 and 2014, more than 165,000 people died nationwide from prescription opioid overdoses, according to the U.S. Centers for Disease Control and Prevention. The drugs are frequently misused because they produce euphoria as well as pain relief.

"Congress is currently considering legislation to bolster the U.S. public health response to the opioid epidemic. Our findings suggest that investments in upgraded prescription-drug monitoring programs will pay dividends in lives saved," Patrick said in a Vanderbilt news release.

The U.S. National Institute on Drug Abuse has more about opioids.