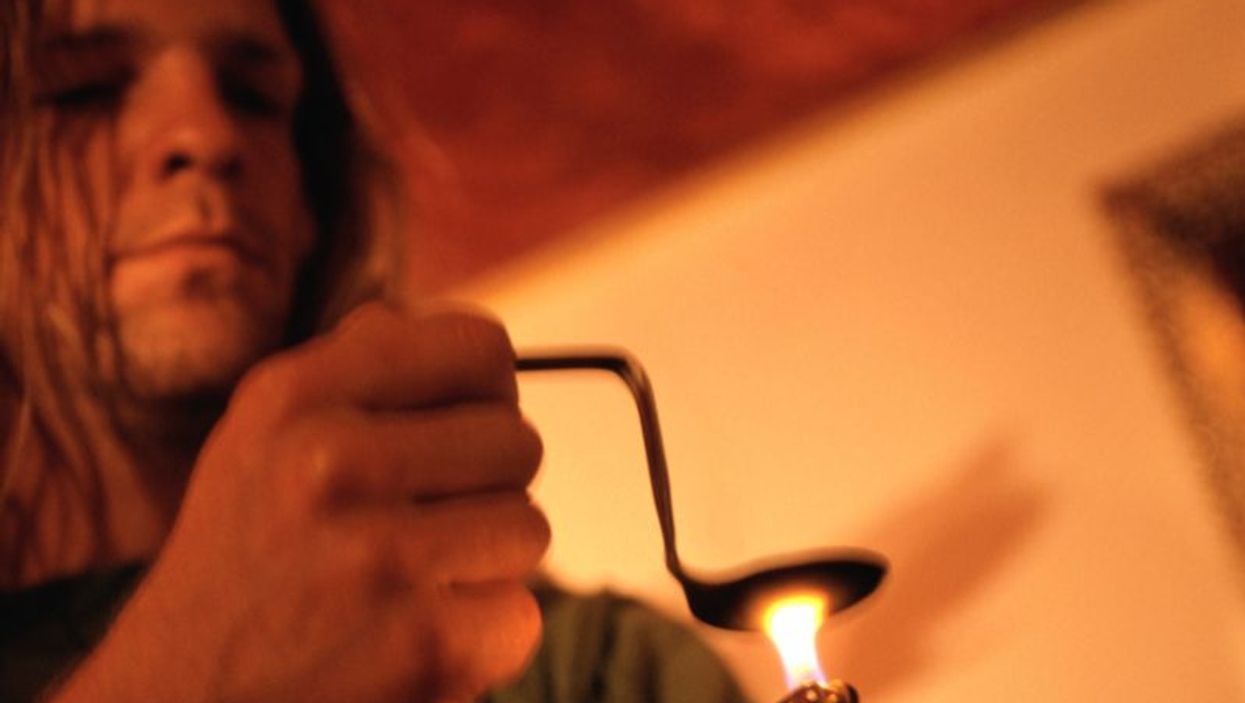 THURSDAY, Nov. 19, 2015 (HealthDay News) -- Drug overdose deaths have skyrocketed among teens and young adults in the United States, with rates tripling or quadrupling in one out of every three states, a new report says.

These deaths are largely due to the nation's epidemic of prescription drug abuse, and a subsequent rise in heroin use, said Jeffrey Levi, executive director of the Trust for America's Health, a non-profit health advocacy group.

"These twin epidemics have contributed to the recent tragic rise in overdose deaths," Levi said.

The death toll from drug overdose is soaring in specific pockets of the nation. For instance, the rates have:

West Virginia had the highest rate of drug overdoses, well above the national average, while North Dakota had the lowest. And males were more than twice as likely to die of a drug overdose as females, the report states.

Prescription painkillers, such as OxyContin and Vicodin, were responsible for more than half of all drug overdose deaths in 2013, accounting for 22,700 fatalities, according to the trust's new Reducing Teen Substance Misuse: What Really Works report.

Young adults ages 19 to 25 are particularly at risk for a fatal overdose, the report said.

"That's across the board," Levi said. "The jump in rates is dramatic between those two age groups."

These statistics point to the need for early drug intervention, to prevent kids from being exposed to drugs and potentially becoming addicted, Levi said.

"We have a huge opportunity in kids when they are in school, in their early teen years, so that when they reach this older age they will be less likely to be using," he said.

Current anti-drug efforts tend to focus on kids in high school, and with good reason. "More than 90 percent of adults who develop a substance use disorder begin using before they are 18 years old," said Alexa Eggleston, senior program officer of domestic programs for the Conrad N. Hilton Foundation, which funded the new report.

But it's when they leave the educational system, and start making life-changing decisions regarding school, career and family, that young adults are at greatest risk to fall deeply into drug abuse, Bumbarger said.

The report argues that the United States should change its drug strategy to focus on prevention rather than intervening once a person has developed a serious drug problem.

"The real key is to address the root causes and support overall well-being in young people," Eggleston said.

Other trends noted in the report are more encouraging: