Use of Club Drug 'Special K' Could Be Underreported 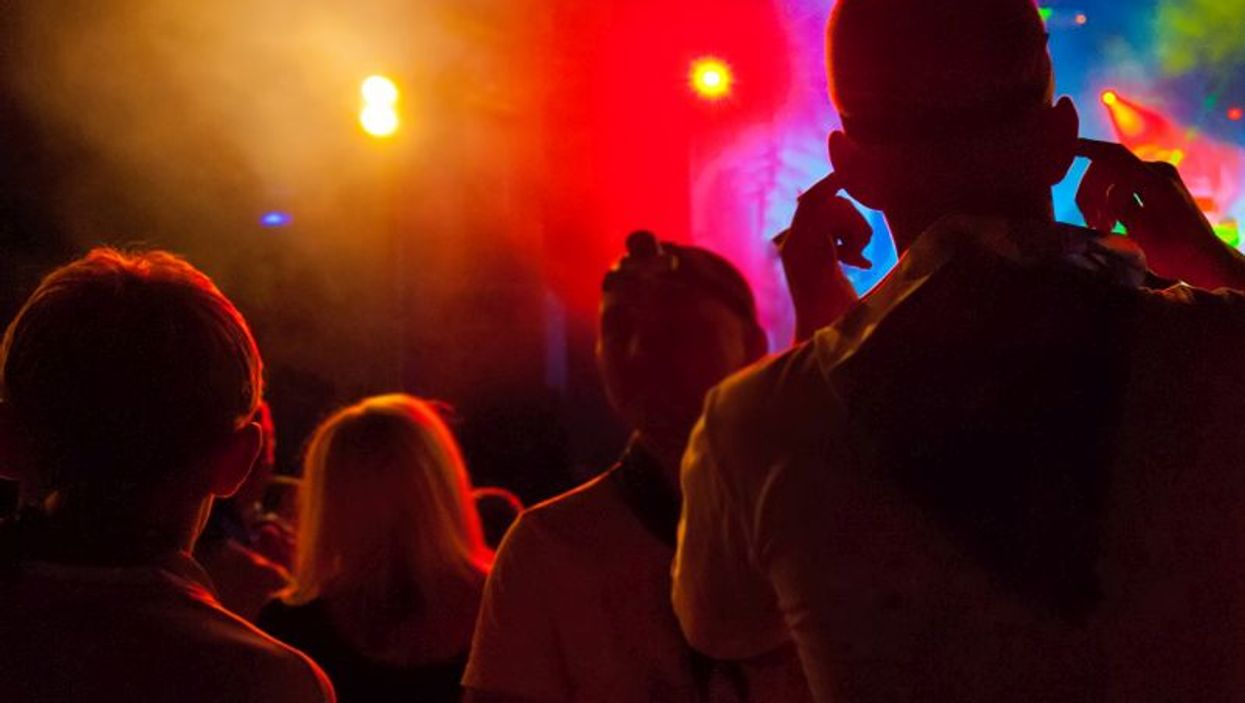 THURSDAY, Feb. 13, 2020 (HealthDay News) -- Ketamine use among electronic dance music party-goers is much higher than previously thought. And unintentional use appears to play a role, a new study finds.

Ketamine is known as Special K on the party scene. The operating room anesthetic was approved by the U.S. Food and Drug Administration in 2019 as a treatment for depression. But it has long been used as a club drug.

"Intentional underreporting of drug use is common, but the underreporting we found here is higher than expected, considering that many party attendees reported use of other synthetic drugs," said lead study author Joseph Palamar. He's an associate professor of population health at New York University in New York City.

"Since it is unlikely that someone would disclose the use of drugs such as ecstasy and intentionally not report using ketamine, we believe many cases of positive detection may be due to unknown exposure through the use of adulterated drugs," Palamar said in a university news release.

For the study, researchers surveyed hundreds of adults entering electronic dance music parties in New York City about their past-year drug use. More than 200 provided hair samples that were analyzed to detect drug use in the past 12 months.

While almost 15 percent of the party-goers said they'd used ketamine in the past year, the hair analyses showed that about 37% tested positive for ketamine.

This suggests that when both self-reported use and hair testing are taken into consideration, actual ketamine use among these party-goers is closer to 41%. That's almost three times higher than self-reported use, according to the authors of the study.

The researchers found that testing positive for ketamine after not reporting using the drug was associated with confirmed exposure to ecstasy.

"Ecstasy has a long history of being adulterated with other drugs -- including ketamine -- but people who use ecstasy or other synthetic drugs may now be at an even higher likelihood of being exposed to ketamine without realizing it," Palamar said.

He said ketamine is "by no means the most dangerous drug," but he added that "accidentally being exposed to the drug can lead to a pretty unpleasant dissociative experience."

The report was published online Jan. 29 in the Journal of General Internal Medicine.

The U.S. Drug Enforcement Administration has more on ketamine.