As Hurricane Harvey Targets Texas, Tips to Protect Yourself

Forecasters say it could be worst such U.S. storm in a decade 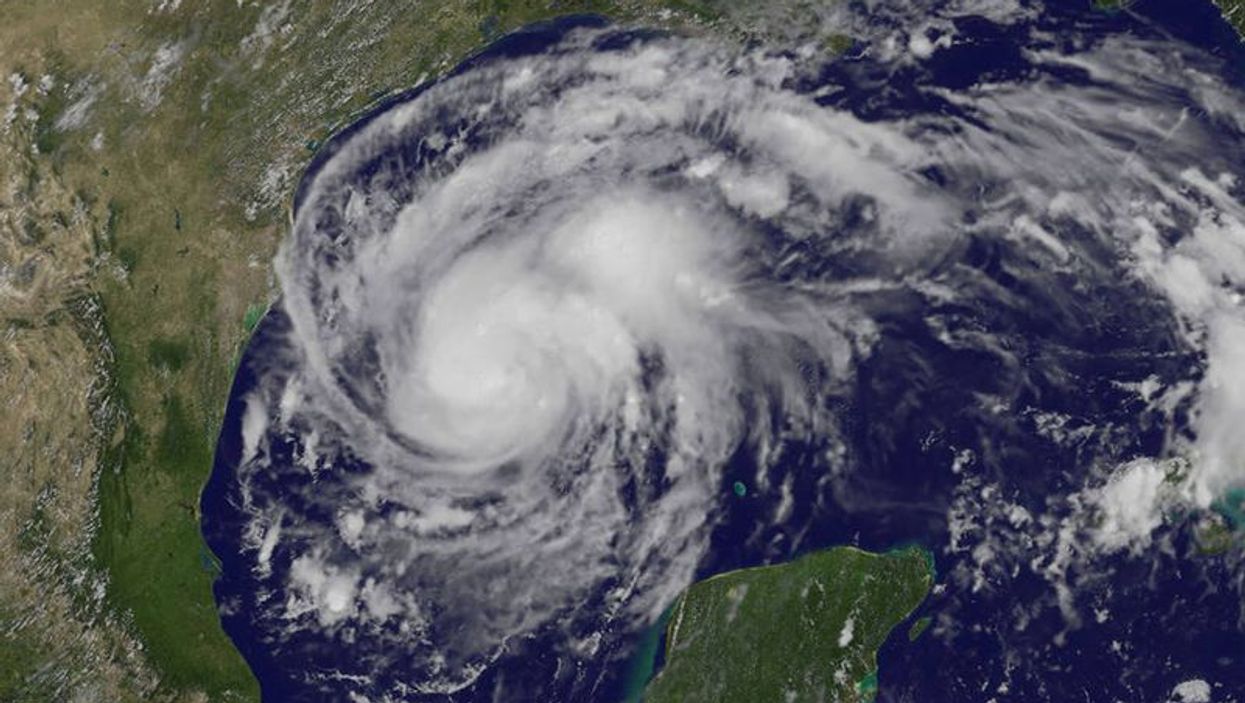 In fact, high storm surges and winds up to 115 miles per hour could make Harvey the first Category 3 or higher storm to make landfall in the United States in 12 years, says the U.S. National Hurricane Center. The last such storm was Hurricane Wilma back in 2005.

"Trying not to be dramatic, but I fear epic flood catastrophe," Marshall Shepherd, a former president of the American Meteorological Society, said in a tweet.

Computer model predictions from the hurricane center have Harvey making landfall in Texas Friday night, somewhere between Port Mansfield and San Luis Pass, with the major city of Corpus Christi very nearby.

Rainfall could exceed 20 inches, experts say, in a storm that might take four to six days to expend itself. Storm surges could be 6 to 10 feet high in coastal areas.

"Somebody is going to get a rainstorm to tell their grandkids about," Bill Read, a former director of the National Hurricane Center, told the Washington Post.

And Houston, America's fourth-largest city, may also be in peril.

Houston could see anywhere from 10 to 20 inches of rain -- especially on Saturday and Sunday -- in an inundation that could prove "devastating" for the city, according to local meteorologist Matt Lanza.

A sudden onrush of this amount of rain falling northwest of Houston would mean that "all that water has to push through the Bayou networks across the city into Galveston Bay," he explained to the Post.

Winds clocked at 80 mph were already being recorded by 1 p.m. Thursday. On Wednesday, Texas Gov. Greg Abbott had declared a state of emergency for 30 counties in the southeast portion of the state.

"Harvey has intensified quickly this morning, and is now forecast to be a major hurricane at landfall, bringing life-threatening storm surge, rainfall, and wind hazards to portions of the Texas coast," the hurricane center said in its 11 a.m. discussion.

So what can average Texans do to protect themselves? On its Ready.gov homepage, the U.S. Department of Homeland Security offers up this guidance:

Bolster your home against the hurricane's onslaught

You can do this by:

As the storm approaches turn your fridge to the coldest setting. If you lose power, food will last longer.

Find out more about Hurricane Harvey, and how to prepare, at the U.S. National Hurricane Center.