See What HealthDay Can Do For You
Contact Us
January 31, 2016

Combative Patients a Hazard for Paramedics

Study shows assault rate much higher than for firefighters 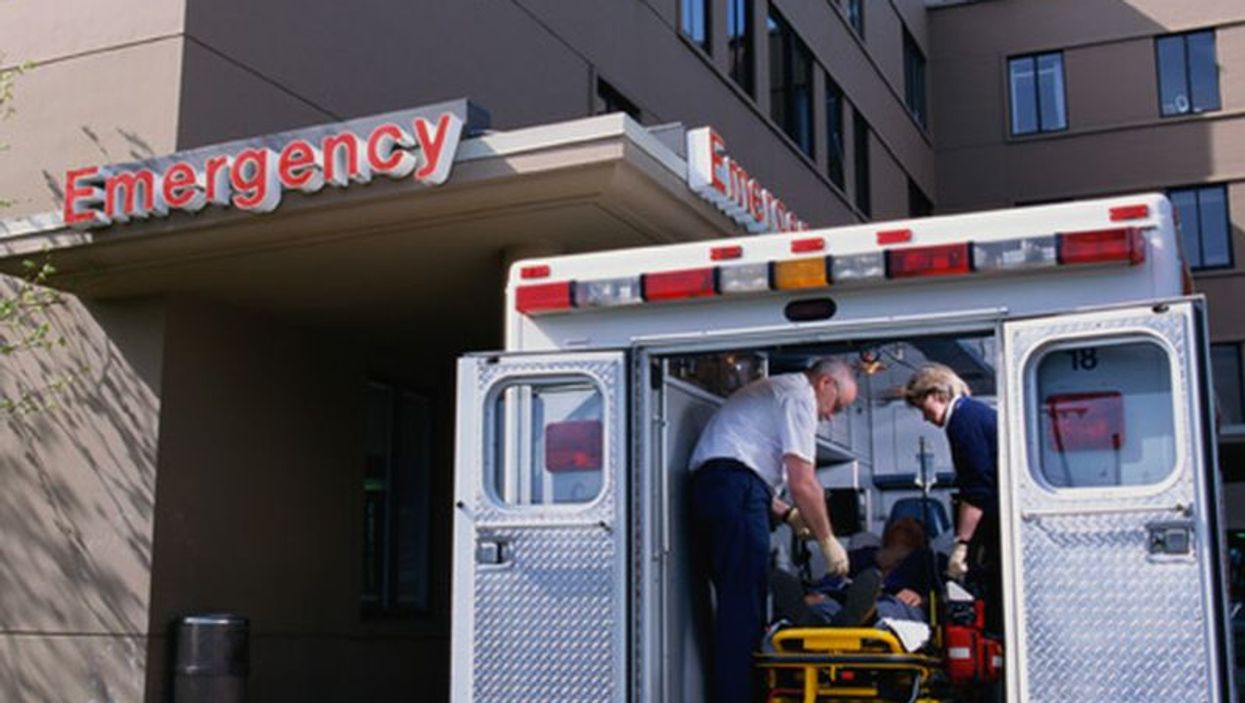 SUNDAY, Jan. 31, 2016 (HealthDay News) -- Paramedics are much more likely to be assaulted on the job than firefighters, a new study indicates.

"First responders are an interesting group. They go in because they want to help, and when they go in they encounter these situations they never got training for," lead investigator Jennifer Taylor, an associate professor in the Drexel University School of Public Health in Philadelphia, said in a university news release.

Taylor and her colleagues analyzed U.S. data and found that paramedics are 14 times more likely to be the victim of a violent assault while working than their firefighter co-workers.

Interviews with paramedics revealed that they didn't receive training on how to deal with combative patients or how to protect themselves. Another major problem is a lack of information from dispatchers.

"We're dispatched in way too many incidents that we have no idea what we're walking into," one paramedic said, according to the news release.

The paramedics also said dispatchers are often too slow in sending backup when they face a threat to their safety.

The risk of violence combined with the stress of dealing with large numbers of calls can lead to high burnout rates among paramedics.

"No one has looked at what the implication is for patient and public safety if we beat our medics into the ground," Taylor said. "For cities that are large and have a huge issue of poverty, we're exhausting our workers. We don't have standards for how many medics we should have per 100,000 people."

As a result, Taylor said, she's "very worried about exhaustion, burnout and possible emotional detachment by the responders."

The researchers said they are examining ways to reduce paramedics' risk of injury and stress levels.

The study findings were published in the February issue of the American Journal of Industrial Medicine.

The U.S. Department of Labor has more about paramedics and emergency medical technicians.