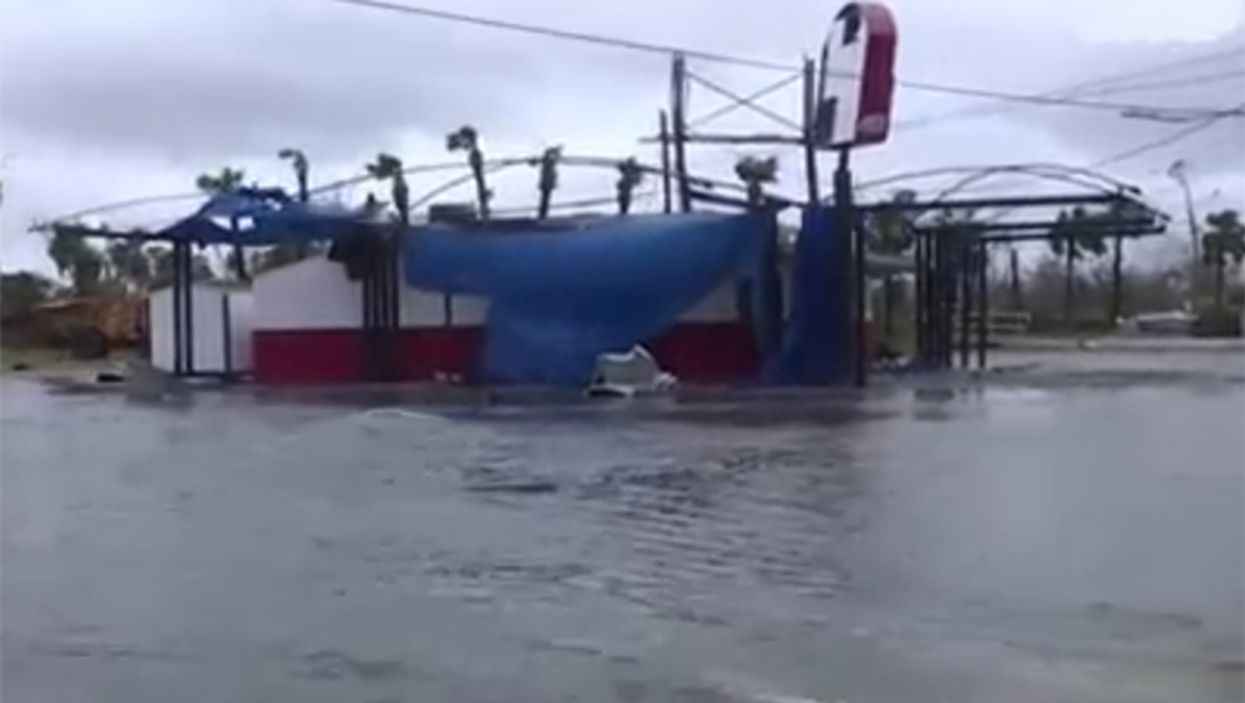 THURSDAY, Oct. 11, 2018 (HealthDay News) -- Images of the destruction wrought by Hurricane Michael in the Florida Panhandle are gripping the nation. And with massive rainfall and 13-foot storm surges, flooding is a major danger as the storm tracks northward.

"Floodwater places virtually all people at risk for drowning, even for experienced swimmers," warned Dr. Robert Glatter, an emergency physician at Lenox Hill Hospital in New York City. "Fast-moving water can be lethal, and even shallow-appearing water can be deadly for toddlers and small children."

He stressed that trying to outrun the storm has its own dangers.

"It's important to realize that vehicles do not guarantee sufficient protection from fast-moving floodwaters, as it's possible to stall out or be swept away in fast-moving water," Glatter said.

He added that the storm surge associated with a hurricane is particularly dangerous, especially if you live near the ocean, lakes or streams, which can rapidly overflow and lead to drowning.

One potentially lifesaving tip: "Never drive into a standing pool of water on a road after a hurricane, as the water may rise rapidly and trap you in your vehicle," Glatter said.

Already, at least two people have died due to Michael -- a man from Greensboro, Fla., was killed when a tree crashed onto his home, and a girl in Seminole County, Ga., died when debris hit her home, The New York Times reported. Winds from the category 4 storm have topped 150 miles per hour.

"It's vital to respect this dangerous time, and make plans to stay abreast of news alerts and keep in touch with family," Glatter said.

The aftermath of serious flooding brings other hazards, he said.

Flooded areas pose risks for fire hazards or electrical injury associated with downed power lines. "Never approach a downed power line, as the risk of being electrocuted always exists," Glatter said. If you come upon one, contact the power company.

Floods may also increase the spread of waterborne diseases, including cholera, typhoid fever, hepatitis A, as well as leptospirosis.

"While most floods do not result in serious outbreaks of infectious disease or chemical toxicity, they can result in bacterial and viral infections involving the lung and GI tract in those who are exposed to contaminated floodwater," Glatter explained.

Waterborne infection may occur after washing, drinking or bathing in contaminated water, or by eating infected food. It's essential to boil all water for bathing, brushing your teeth or drinking after a flood, the ER doctor said. Bottled water is the safest bet.

"Use only bottled water until the water supply is declared safe," Glatter said.

Hurricane Michael is tracking northward through the Carolinas, before it will make its way to the Atlantic Ocean.

For anyone who still has time to evacuate, Glatter offered this advice:

Visit the American Red Cross for more on hurricane safety.