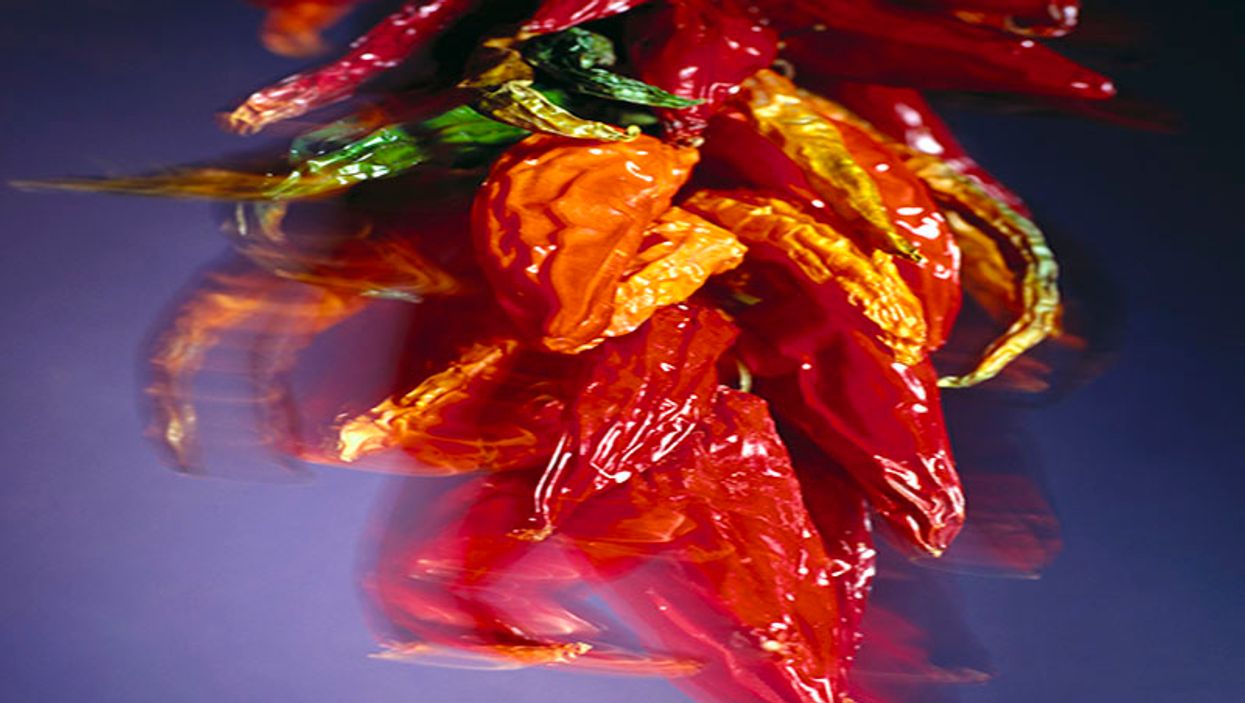 The 47-year-old showed up at a hospital emergency room after eating ghost peppers, or "bhut jolokia" -- one of the hottest peppers known and "more than twice the strength of a habanero pepper," according to a team led by Dr. Ann Arens.

She's with the department of emergency medicine at the University of California, San Francisco.

The man came into the ER "with severe abdominal and chest pain subsequent to violent retching and vomiting after eating ghost peppers," the doctors said in the report published recently in The Journal of Emergency Medicine.

CT scans and chest X-rays revealed air around a part of the esophagus, "suggestive of a spontaneous esophageal perforation," Arens' team said.

"The patient was intubated and taken immediately to the operating room, where he was noted to have a 2.5-centimeter [1-inch] tear" in his esophagus, the doctors added. Fluid and "food debris" was found around the tear.

The end result for the pepper-eating contestant: He required feeding tubes for another 13 days and wasn't discharged from the hospital for 23 days, the doctors said.

Arens' team said that, to their knowledge, this is the first reported case linked to ghost pepper ingestion. But a spontaneous rupture of the esophagus, while rare, is very dangerous, "with a high mortality rate," they added.

"The case serves as an important reminder of a potentially life-threatening surgical emergency initially interpreted as discomfort after a large spicy meal," Arens' group said.

There's more on esophageal health at the American Gastroenterological Association.