How Long Should Fainting Patients Be Monitored? 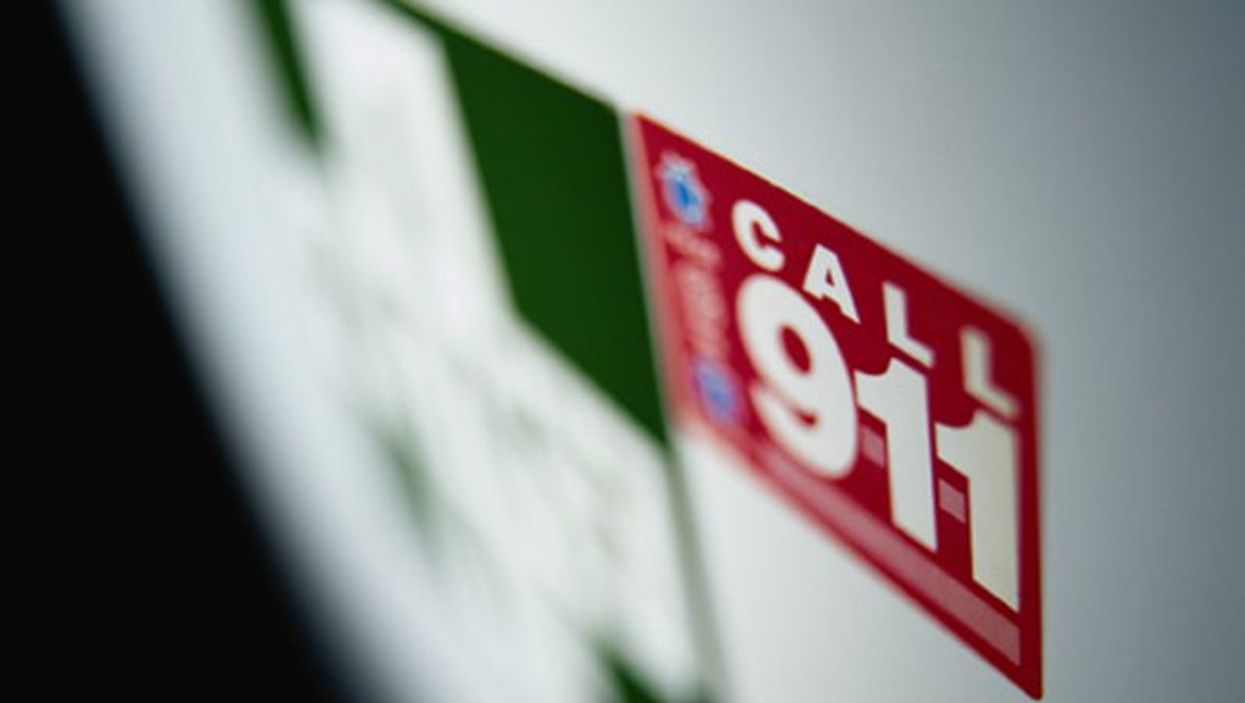 THURSDAY, Jan. 31, 2019 (Pharmacist's Briefing) -- How long patients who faint should be monitored in the emergency department hinges on their risk for serious disease, a new study says.

In most cases, fainting is harmless. But some people faint due to serious medical conditions, including an irregular heartbeat (arrhythmia). Because arrhythmias can come and go, patients are sometimes kept in the emergency department (ED) for eight to 10 hours.

But only a small percentage of patients seen for fainting suffer a dangerous irregular heartbeat, heart attack or death within a month, the study found.

"Now we have answers to these questions that will help improve patient care, and potentially reduce ED wait times and hospital admissions," he said.

Thiruganasambandamoorthy is an emergency physician and scientist at the Ottawa Hospital in Canada.

For this study, his team used a standardized tool to rank arrhythmia risk for nearly 5,600 patients seen in six Canadian emergency rooms after fainting.

Within a month of visiting the ED, 3.7 percent of patients (207) suffered an arrhythmia.

Arrhythmias were identified within two hours of arrival at the ED for low-risk patients, and within six hours for others.

Researchers concluded that most fainting patients are low-risk and therefore, can be sent home after two hours without further monitoring.

Doctors can decide whether to admit medium- and high-risk patients to the hospital after six hours. They should consider a patient's overall health, ability to cope at home, injuries and need for further monitoring, the study said.

The study said medium- and high-risk patients can benefit from home heart rhythm monitoring for 15 days after leaving the ED. Nine out of 10 arrhythmias among that group were identified within that time frame, researchers said.

The study was recently published in the journal Circulation.

The American Academy of Family Physicians has more on fainting.