See What HealthDay Can Do For You
Contact Us
June 7, 2013

Bath open to the outside leads to harrowing experience 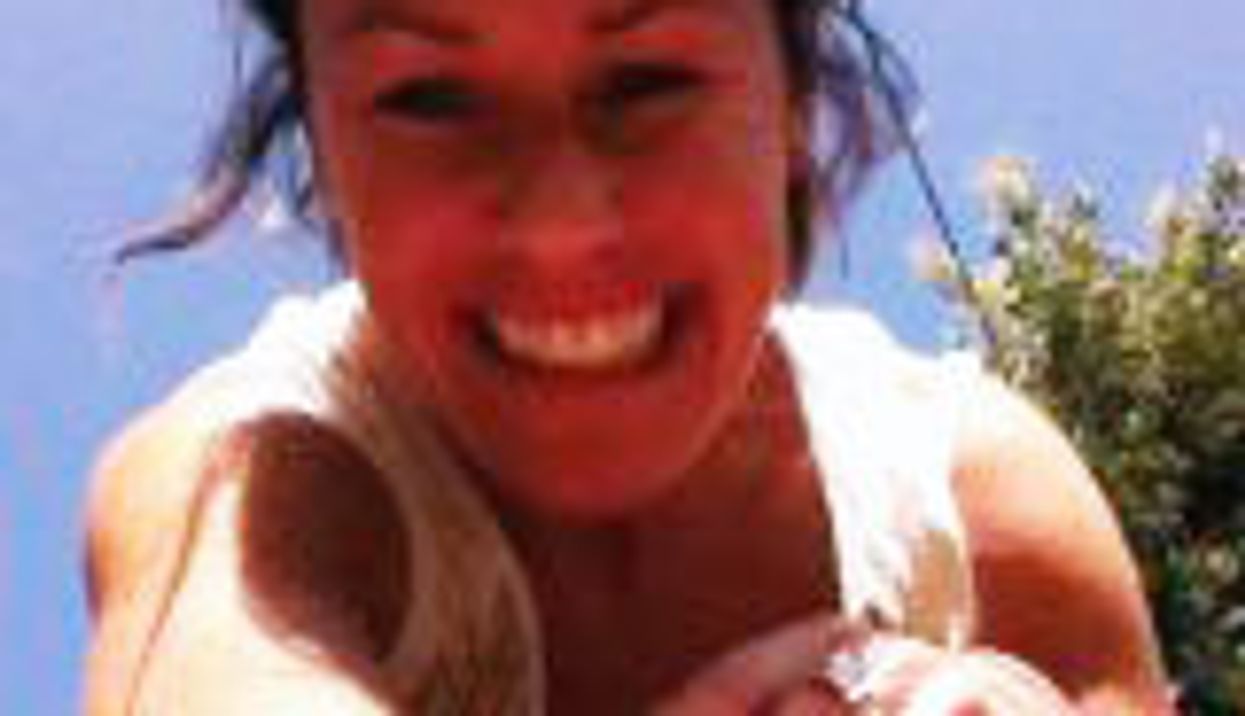 FRIDAY, June 6, 2013 (HealthDay News) -- Susanne LaRiviere was working on a movie set in Malaysia when she and a friend decided to spend a long holiday weekend on the island of Pangkor Laut in a type of local resort called "sea villas."

The villas are built on stilts in the ocean. Each villa has a bathroom with an oversized tub that's open to the sea.

"After an amazing weekend, we were scheduled to return to the mainland Monday morning via a Chinese junk boat we had hired to pick us up at 6 a.m.," she said.

As she and her friend, Lori, tried to sleep, LaRiviere said, an "incredible storm" raged throughout the night and into the early hours of the morning. When they thought the storm had finally passed, Lori took a shower.

"After her shower, it was my turn," LaRiviere said. "I was in the bathtub that sits over the water. The shower had one of those large rain-head showerheads. I had my right foot up on the side of the tub, and I was shaving my legs."

Then the memories become muddled. She said she remembers seeing a bright light and then Lori standing over her, slapping her face.

"According to her, when the lightning hit we lost all electricity, she heard a loud crash and she started to call out my name," LaRiviere said. "When I didn't respond, she broke into the bathroom and found that I had been thrown across the room, completely naked, with 'electrified' hair, and not responsive."

LaRiviere said she regained consciousness quickly after having her face slapped, and was coherent but "very dazed and in pain as if I had just been beaten up, and I could not hear out of my left ear."

They left the island as planned and returned to the movie set, where the doctor on site checked her, as did physicians at a local hospital. They found no serious physical harm, "other than scrapes and bruising from being thrown -- and really bad, bad hair!" LaRiviere said.

"The only issue I seemed to have was the loss of hearing in my left ear, but that wasn't lasting, and it came back after a few days," she said, adding that she hasn't had any long-term issues related to the lightning strike.

But, she admits to being happy that she lives in southern California, where lightning is rarely an issue.