Poll found many would assist in stopping bleeding if shootings, accidents occurred 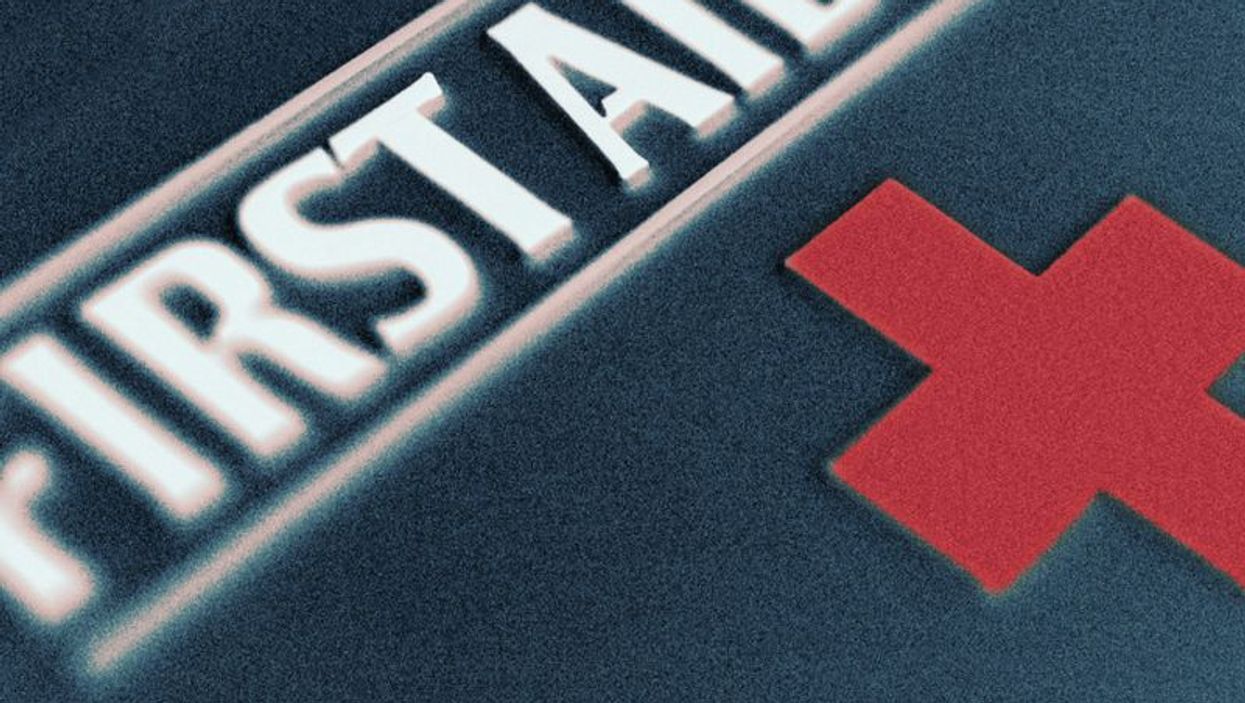 TUESDAY, April 5, 2016 (HealthDay News) -- Many Americans would take a class to learn how to stop or control bleeding to help victims of shootings, accidents or other emergency situations, a new survey suggests.

The telephone poll of more than 1,000 civilians nationwide was conducted in November 2015. More than four out of five people said they'd be interested in taking a class to learn how to stop bleeding from an injury.

The survey results were published online recently in the Journal of the American College of Surgeons.

"We know that to save life and limb, you need to stop the bleeding very early, within five to 10 minutes or victims can lose their lives," Dr. Lenworth Jacobs Jr., director of the Trauma Institute at Hartford Hospital in Connecticut, said in a college news release.

"However, until now, there has been no clear indication of how well trained the general public is in bleeding control and how willing they might be to participate as immediate responders until professionals arrive on the scene," added Jacobs. He is also chairman of an American College of Surgeons Committee examining how to improve survival rates in mass casualty events.

Many respondents said they had concerns about trying to control bleeding in a person they didn't know. Some of those concerns included causing the victim additional pain or injury (65 percent), the risk of catching a disease (61 percent), causing a bad outcome (61 percent), personal safety (43 percent) and the sight of blood (30 percent).

Despite those concerns, 82 percent of physically able respondents said they would be very or somewhat interested in taking a two-hour bleeding control course. There was also strong support for placing bleeding control kits (gloves, tourniquets, compression dressings) in public places.

"Moving forward, we plan to use these new insights to develop a training program for the public, not health care professionals, so civilians can learn how to act as immediate responders. We want to steer interested people toward getting the right training, and to understand when victims are experiencing the signs of massive bleeding so they can 'stop the bleed' and save lives," Jacobs said.

The U.S. National Library of Medicine has more on bleeding.