See What HealthDay Can Do For You
Contact Us
March 2, 2019

Seek Help Fast If You Have Heart Attack Symptoms on Vacation 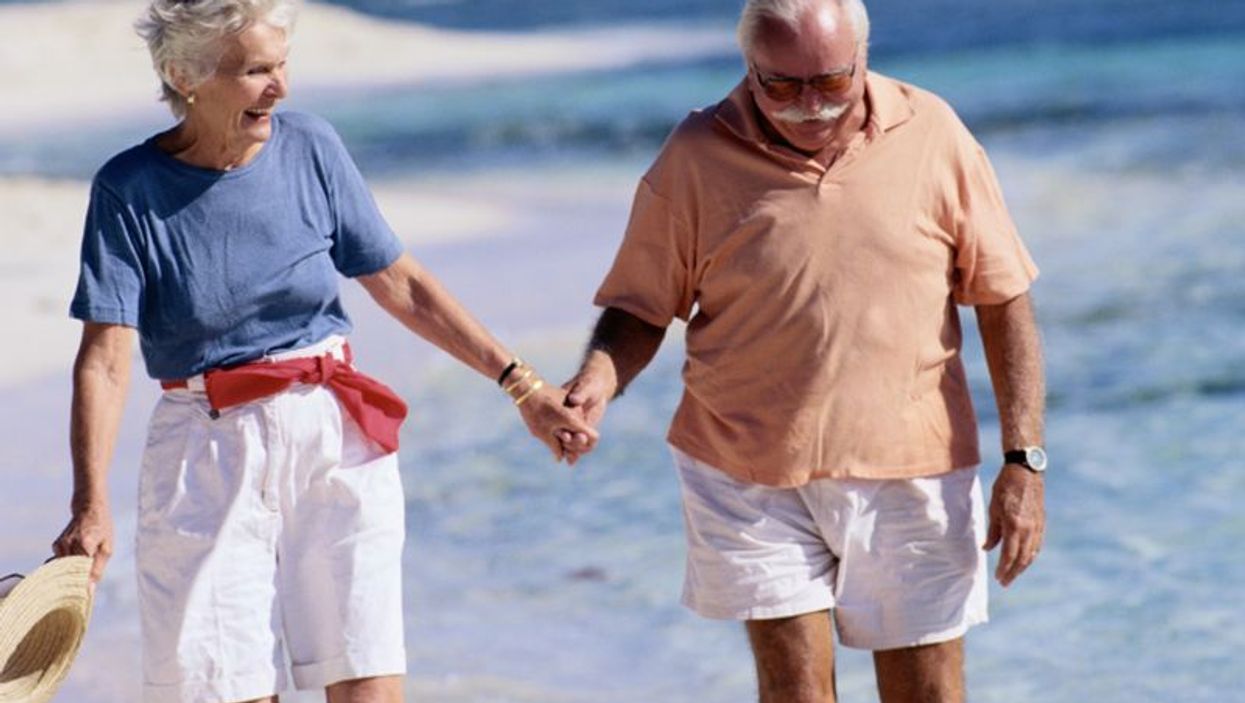 SATURDAY, March 2, 2019 (HealthDay News) -- Headed out on vacation? Beware of heart attack: It's the leading cause of natural death among travelers.

If you have heart attack symptoms on the road, getting immediate medical care can improve your odds of long-term survival, according to a study presented Saturday at a meeting of the European Society of Cardiology, in Malaga, Spain.

"If you are traveling and experience heart attack symptoms -- such as pain in the chest, throat, neck, back, stomach or shoulders -- that lasts for more than 15 minutes, call an ambulance without delay," study author Dr. Ryota Nishio said in a society news release.

"Our study shows that long-term outcomes after a heart attack while traveling can be good if you get prompt treatment," added Nishio, who works in the cardiology department at Juntendo University Shizuoka Hospital in Izunokuni, Japan.

For the study, the researchers examined data on more than 2,500 patients who had a heart attack and rapid treatment with a stent (percutaneous coronary intervention, PCI) between 1999 and 2015 at the hospital. It's located on the Izu Peninsula, a popular tourist destination near Mount Fuji, and a regional center for PCI.

Patients who were traveling tended to be younger than other patients, and had a higher prevalence of heart attacks due to a blockage in a major artery to the heart, the investigators found.

The researchers followed the patients for up to 16 years, comparing death rates among different groups. The median follow-up period was 5.3 years -- meaning half were tracked longer, half for less time.

During the follow-up period, local patients had a much higher rate of death from all causes (25 percent) than travelers (17 percent), mainly due to cancer. But the two groups had similar rates of death from heart-related causes.

"It is important that, when you are over the immediate emergency phase, and return home, you see your doctor to find out how you can reduce your risk of a second event by improving your lifestyle and potentially taking preventive medication," Nishio said.

Research presented at meetings should be viewed as preliminary until published in a peer-reviewed journal.

The American Heart Association has more on heart disease and travel.