See What HealthDay Can Do For You
Contact Us
April 2, 2012 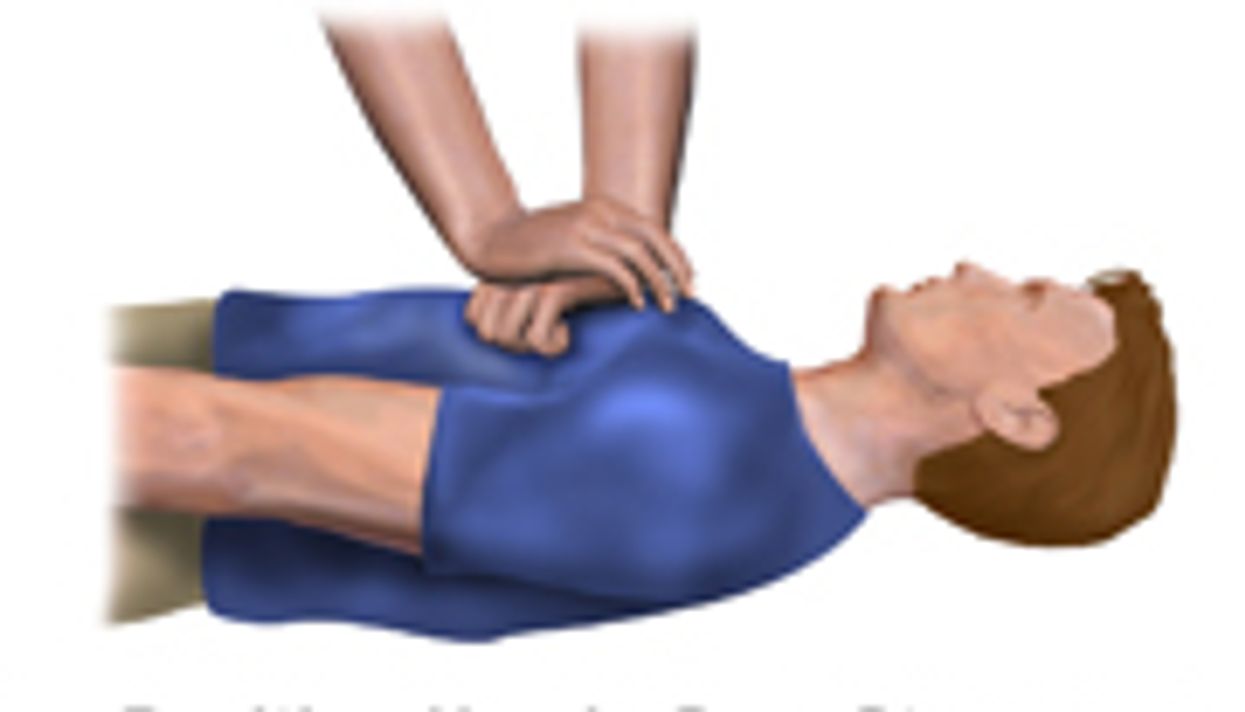 MONDAY, April 2 (HealthDay News) -- People in cardiac arrest who can't be helped by a defibrillator are more apt to survive if they receive CPR in accordance with updated guidelines that stress chest compressions, a new study finds.

Researchers reporting in April 2 in Circulation said their findings are significant, since nearly 75 percent of cardiac arrests are "non-shockable," meaning they will not respond to a defibrillator.

"By any measure -- such as the return of pulse and circulation or improved brain recovery -- we found that implementing the new guidelines in these patients resulted in better outcomes from cardiac arrest," the study's lead author, Dr. Peter J. Kudenchuk, professor of medicine at the University of Washington, Seattle, said in a journal news release.

Although there have been few life-saving options for patients who suffer non-shockable cardiac arrest, the study's authors said changes the American Heart Association (AHA) made to its CPR guidelines in 2005 have improved patients' chances of survival. The AHA's changes shifted the focus to more chest compressions with fewer interruptions.

After comparing the survival rates of these two groups, the study revealed the patients' likelihood of survival rose from 4.6 percent to 6.8 percent once the new guidelines were in place. The researchers also found the proportion of patients who survived with good brain function increased from 3.4 percent to 5.1 percent and the patients' one-year survival almost doubled, from 2.7 percent to 4.9 percent.

"Now, for the first time, we have seen a treatment that improves survival specifically in these patients," said Kudenchuk. "And that treatment is simply providing the more intense, quality CPR recommended in the new guidelines. You could save 2,500 more lives each year in North America alone by implementing these changes."

Although more research is needed to confirm their findings, the study's authors argued that survival rates among those who suffer non-shockable cardiac arrest can be improved if the AHA's updated CPR guidelines are properly followed.