Even ingesting tiny amounts of over-the-counter drops, sprays can have serious effects 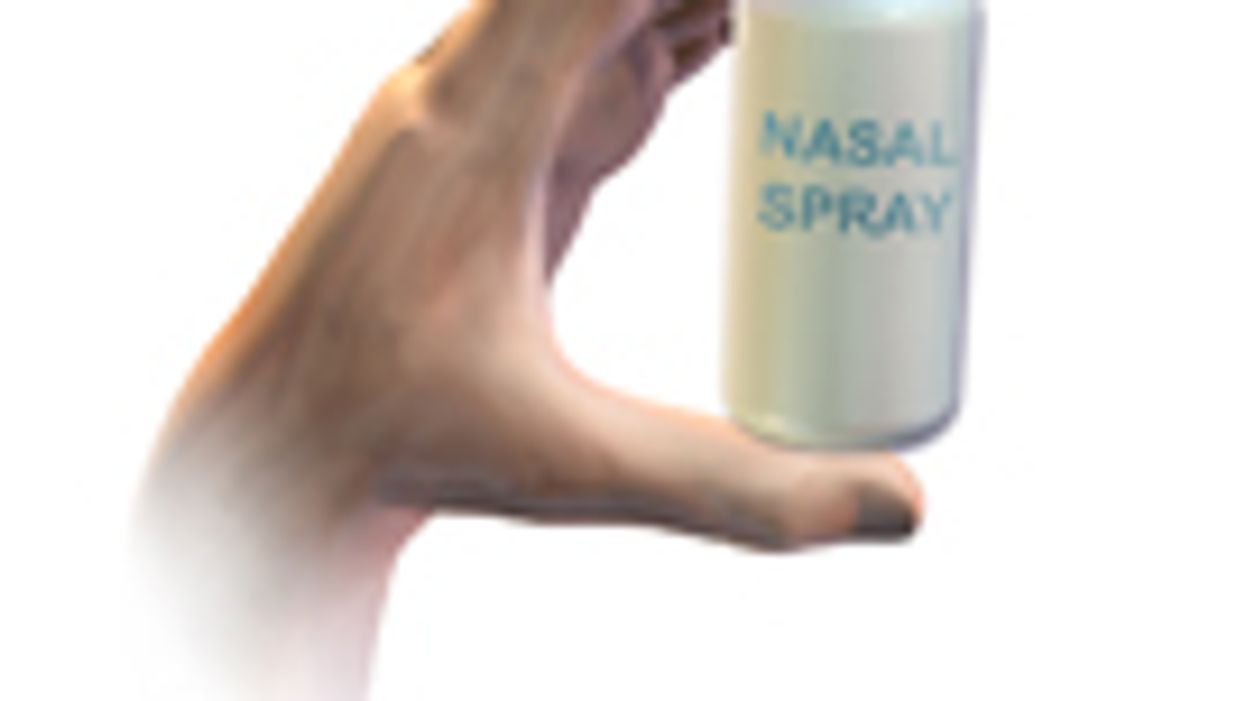 FRIDAY, Oct. 26, 2012 (HealthDay News) -- Over-the-counter eye drops or nasal decongestant sprays can pose a serious health threat to children who swallow them and should be kept out of the reach of kids at all times, the U.S. Food and Drug Administration warns.

These products -- sold under brand names such as Visine, Dristan and Mucinex, as well as generic and store brands -- contain active ingredients called imidazoline derivatives.

"Children who swallow even miniscule amounts of these products can have serious adverse effects," FDA pharmacist Yelena Maslov said in an agency news release.

Between 1985 and 2012, there were 96 reported cases in which children aged 1 month to 5 years accidentally swallowed products containing imidazoline derivatives in the United States. Although there were no reported deaths, 53 of the children had to be hospitalized due to symptoms such as nausea, vomiting, sleepiness, fast heart beat and coma, according to the FDA.

"Under-reporting of these types of events is common, so it is possible there are additional cases that we may not be aware of," Maslov said.

In 2012, the U.S. Consumer Product Safety Commission (CPSC) proposed a rule to require child-resistant packaging for all products that contain at least 0.08 milligrams of an imidazoline derivative, but the rule has not been finalized.

The FDA is partnering with the CPSC to warn adults about the need to keep these products safely out of the reach of children. If a child swallows eye drops or nasal sprays, call the National Capital Poison Center (1-800-222-1222) and seek emergency medical attention, the FDA said.

The Nemours Foundation has more about preventing poisoning by medications and other substances.