When Should You Rush Your Toddler to the ER? 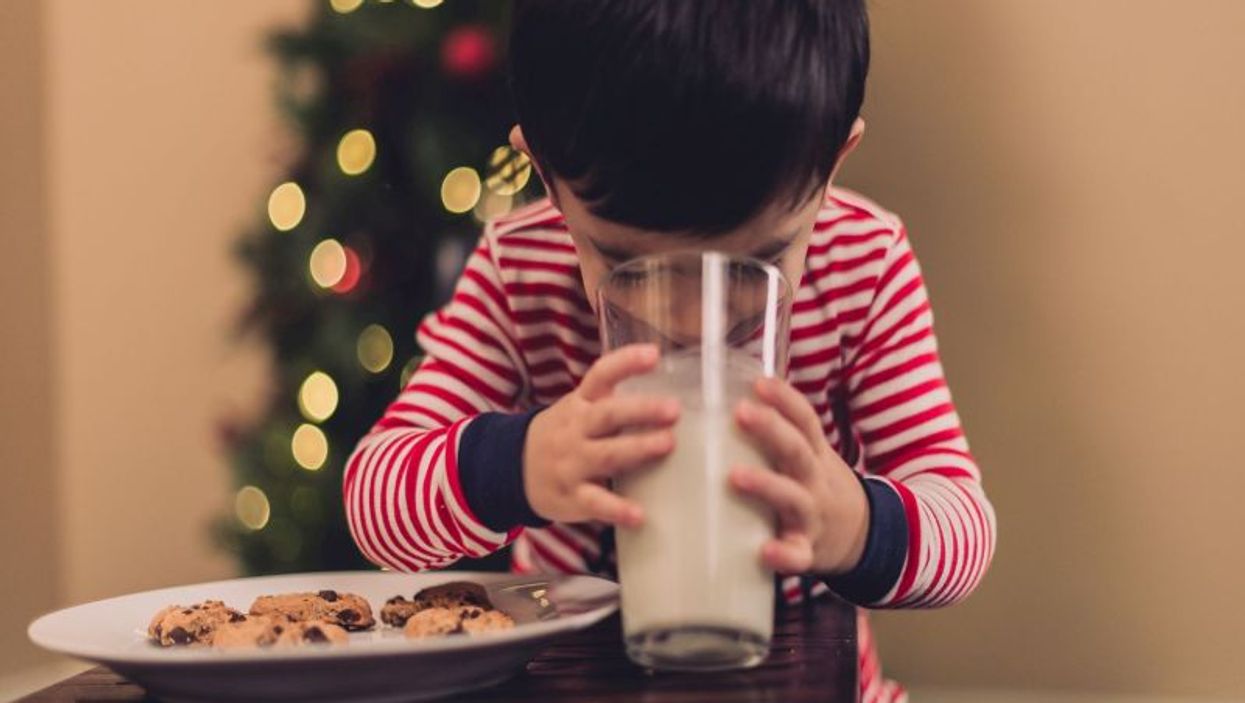 MONDAY, Oct. 16, 2017 (HealthDay News) -- Many American parents aren't sure when to rush their child to the emergency room, a new survey finds.

"When young children experience urgent medical situations, parents have to make decisions about whether to administer first aid at home, call for advice or seek emergency care," said Dr. Gary Freed, from the University of Michigan. He is co-director of the C.S. Mott Children's Hospital Poll on Children's Health.

"Our report suggests that some parents may be using the ER for common situations that could be handled at home," Freed said in a university news release. "Determining what is in fact an 'emergency' can be a confusing and nerve-wracking experience for parents who want to make the right decision."

Researchers questioned nearly 400 parents with at least one child aged 5 or younger.

But going to the ER may do more harm than good in certain situations. For example, a child who is choking requires immediate help instead of waiting for treatment at the ER, Freed explained.

The poll found that 8 percent of parents would go directly to the ER if their child were choking, while 29 percent said they would call 911.

Others faced with choking would use methods such as the Heimlich maneuver (69 percent) to try to dislodge the object or try to remove the object with their finger (54 percent). Nearly half said they would hit the child on the back, while one-quarter would turn the child upside down.

"Generally, calling Poison Control is an excellent first step to take if a parent suspects their child swallowed something harmful," Freed said.

"Poison Control staff are trained to get important information from parents about the type of medication their child might have swallowed and direct them on the next steps to take," he said.

Parents who rush to the ER might forget to bring the source of the possible poisoning, leaving ER providers with limited information to determine the child's treatment, he added.

The poll highlights the need for parents to get first aid training.

"In some cases, such as a small burn, parents would likely be able to consult a first aid resource to guide their response. Other situations, like choking, are clearly more time-sensitive and require immediate action. First aid training can help parents stay calm and manage the situation more effectively," Freed said.

The American College of Emergency Physicians has more on childhood emergencies.