When to Pick the Nose in a Medical Emergency

Instead of shots, some ERs are giving patients medicine through the nostrils, researchers say 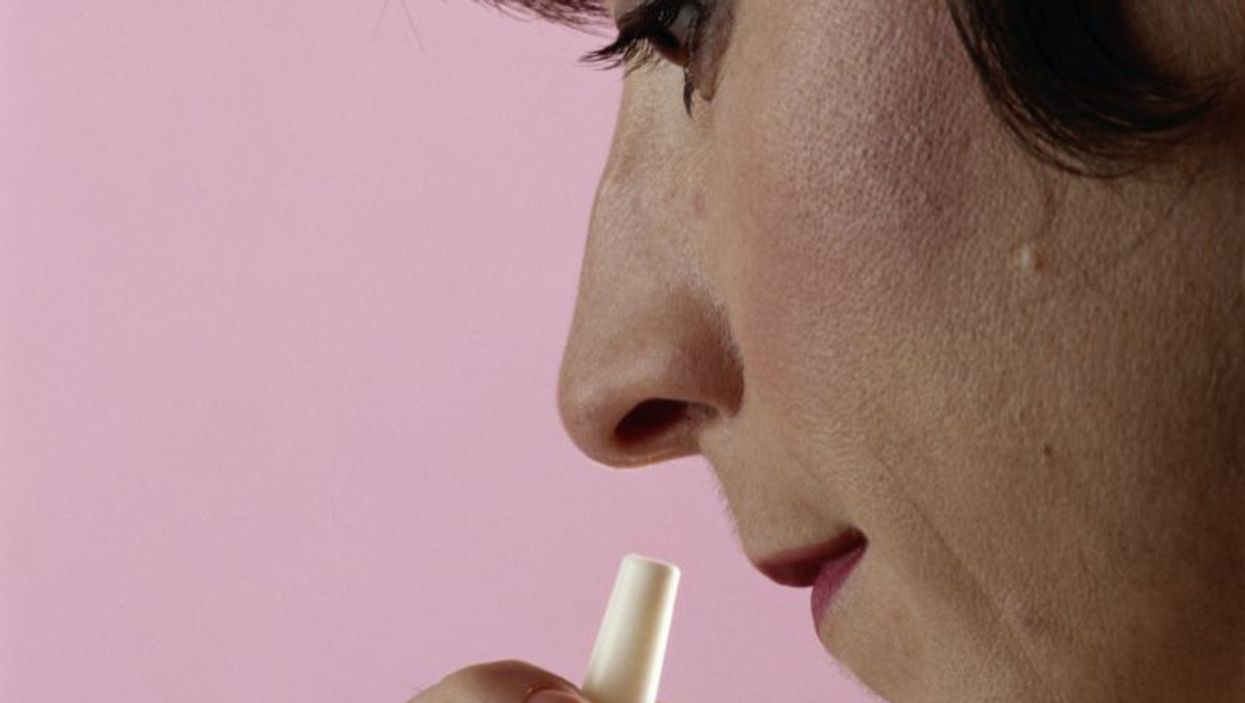 FRIDAY, April 21, 2017 (HealthDay News) -- A growing number of U.S. emergency rooms are giving patients medication through the nose instead of via injections or IVs, new research shows.

Doctors or nurses simply place an atomizer attached to a syringe in the patient's nostril. When they push a plunger, a mist of medicine is released inside the nose, the study authors explained.

Not only is that approach less painful than needles or IVs, it also reduces the spread of infectious diseases, according to the researchers.

In some patients, including children, the elderly and the obese, the intranasal approach can deliver medication to the bloodstream more quickly than an injection, the researchers said.

The study authors also noted that IVs and injections are difficult to administer in some patients, such as those who are suffering seizures or are combative, IV drug users with collapsed veins and children who are afraid of needles.

But giving medicine through the nose does have drawbacks. It costs more than IVs and the dose may not be large enough, especially for adults, the study authors said.

In addition, the nose approach can't be used for those with some nasal defects or who have restricted blood vessels due to cocaine use. It also may irritate nasal membranes and leave an unpleasant taste in the back of the throat.

The study was published recently in the journal Annals of Emergency Medicine.

The U.S. National Institute of General Medical Sciences has more on medicines.