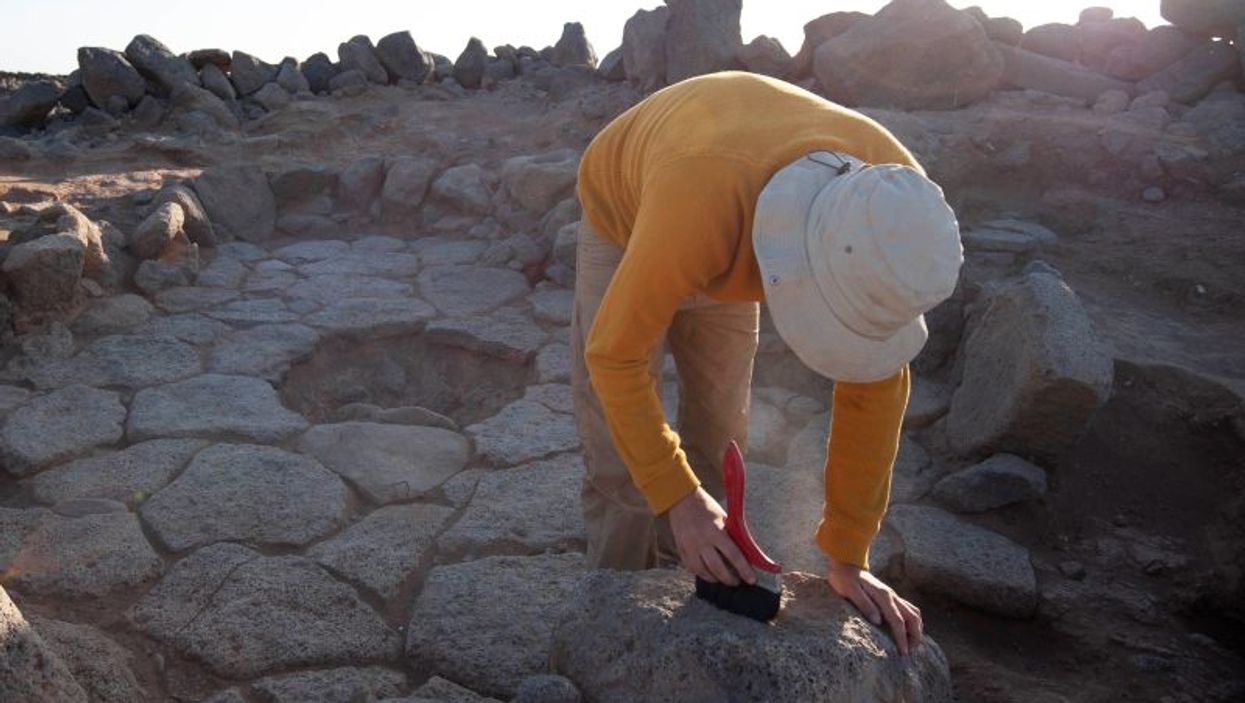 TUESDAY, July 17, 2018 (HealthDay News) -- Recently discovered remains of 14,400-year-old bread are the oldest ever found and predate the dawn of agriculture by at least 4,000 years, researchers report.

Charred remnants of a flatbread baked by hunter-gatherers were found at an archaeological site in northeastern Jordan known as Shubayqa 1.

The discovery suggests that the use of wild cereals to make bread may have led hunter-gatherers to grow cereals and contribute to the agricultural revolution, according to the authors.

"The presence of hundreds of charred food remains in the fireplaces at Shubayqa 1 is an exceptional find, and it has given us the chance to characterize 14,000-year-old food practices," said first author Amaia Arranz Otaegui, an archaeobotanist at the University of Copenhagen, in Denmark.

The remains analyzed in this study show that wild ancestors of domesticated cereals -- such as barley, einkorn and oat -- had been ground, sieved and kneaded prior to cooking, Arranz Otaegui said in a university news release.

"The remains are very similar to unleavened flatbreads identified at several Neolithic and Roman sites in Europe and Turkey. So we now know that bread-like products were produced long before the development of farming," Arranz Otaegui added.

The next step, she said, is to see if bread production and consumption influenced the emergence of plant cultivation.

"That it was produced before farming methods suggests it was seen as special, and the desire to make more of this special food probably contributed to the decision to begin to cultivate cereals," Fuller suggested.

The study was published online July 16 in the Proceedings of the National Academy of Sciences.

EnvironmentalScience.org has more on the history of agriculture.