Sharing May Be Contagious 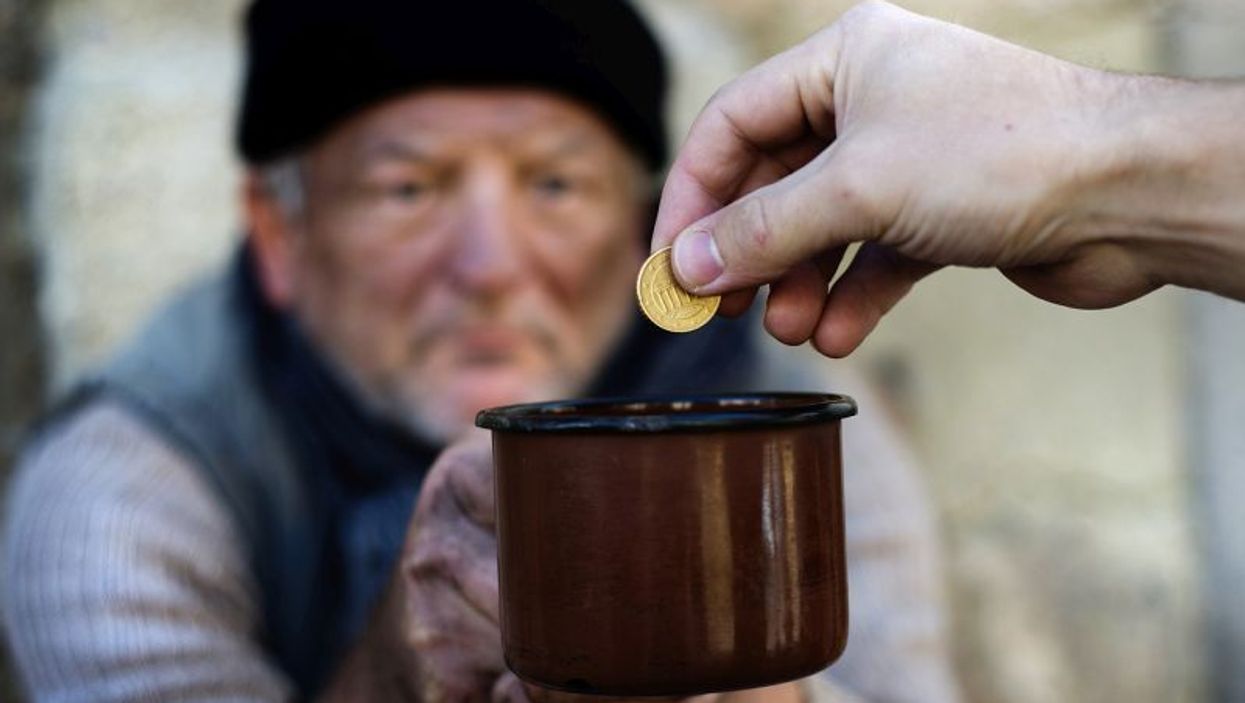 THURSDAY, Sept. 20, 2018 (HealthDay News) -- Your tendency to share may depend less on your own nature and more on the surrounding culture, a new study suggests.

If you're among people who share, you will likely share, too. But if the group doesn't practice giving, you probably won't either, researchers say.

This finding is based on a six-year study of the Hadza hunter-gatherer people in Tanzania. Their lives have remained mostly unchanged for hundreds of years.

"The Hadza are one of the last populations left on the planet who live a similar lifestyle to how our ancestors lived for millions of years," said study author Ibrahim Mabulla, of the University of Dar es Salaam in Tanzania. "They offer insight into how cooperation evolved."

If the researchers' conclusions are right, it might explain why modern humans cooperate with others, including strangers -- giving blood, for example, or tipping, despite getting nothing in return.

According to the report, the Hadza are usually willing to share, but not always. They change communal groups every couple of months, and fellow campmates strongly influence their tendency to share.

"We found individual willingness to share changed from year to year to match their current campmates and found no evidence that people preferred living with more cooperative people," said the study's first author, Kristopher Smith, of the University of Pennsylvania.

Sharing, the researchers concluded, is driven by local group norms and behavior, not individual altruism.

For the study, the researchers visited 56 Hadza camps over six years. They asked nearly 400 adults to play a game. In the game, people were given four honey straws, which they could either share with the group or not. If they shared, the total contribution to the group was tripled.

In some camps, everyone shared, and in some camps people shared very little. The researchers had expected all the camps would contribute similar amounts, but people acted differently over time, changing their behavior to match the norms of their current neighbors.

The report was published Sept. 20 in the journal Current Biology.

"We were surprised to find that people do not have a stable tendency to cooperate and are instead influenced by those around them," lead author Coren Apicella, of the University of Pennsylvania, said in a journal news release. "Our results show that there is no such thing as good guys and bad guys."

The moral may well be that your behavior can affect the behavior of those around you -- if you're generous yourself, you can get others to be generous, too.

For more on human origins, visit the Smithsonian National Museum of Natural History.