'Liking Gap' Might Stand in Way of New Friendships 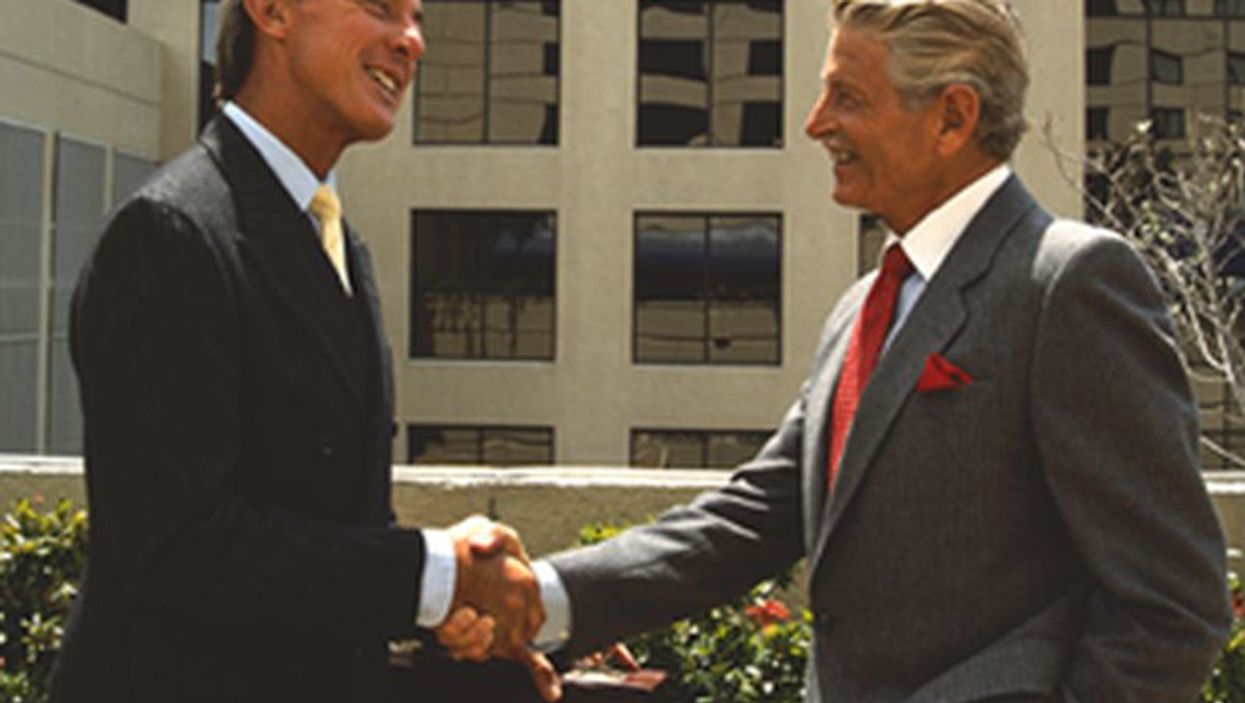 WEDNESDAY, Sept. 19, 2018 (HealthDay News) -- When you meet new people, they probably like you a lot more than you think, a new study suggests.

In that setting, most people try to second-guess how good an impression they made, what scientists call "meta-perception."

"Our research suggests that accurately estimating how much a new conversation partner likes us -- even though this a fundamental part of social life and something we have ample practice with -- is a much more difficult task than we imagine," said study author Erica Boothby, a postdoctoral researcher at Cornell University.

This is the so-called "liking gap," and it can hinder your ability to develop new relationships, explained study co-author Margaret Clark, a professor of psychology at Yale University.

For the study, the researchers examined aspects of the liking gap in five studies.

In one study, they paired people who had not met before and tasked them with having a five-minute conversation featuring typical questions, such as, "Where are you from?" or "What are your hobbies?"

Because it can't be the case that both people in a conversation like their partner more than their partner likes them, this disparity suggests that participants tended to have an error of perception.

An analysis of the video suggested that they were not taking into account their partner's behavioral signals that showed interest and enjoyment.

In another study, participants reflected on the conversations they'd just had and thought that their partner had more negative thoughts about them than they had about their partner.

"They seem to be too wrapped up in their own worries about what they should say or did say to see signals of others' liking for them," Clark said.

The report was published recently in the journal Psychological Science.

The results stand in contrast with the established finding that people view themselves more positively than they do others.

"The liking gap works very differently. When it comes to social interaction and conversation, people are often hesitant, uncertain about the impression they're leaving on others and overly critical of their own performance," Boothby said in a journal news release.

"In light of people's vast optimism in other domains, people's pessimism about their conversations is surprising," Boothby added.

The researchers think this difference suggests that when another person is involved, people may be more cautious and self-critical than when they are rating their own qualities.

"We're self-protectively pessimistic and do not want to assume that others like us before we find out if that's really true," Clark said.

This attitude may prevent people from going after relationships with people who do like them.

"As we ease into new neighborhoods, build new friendships, or try to impress new colleagues, we need to know what other people think of us," Boothby said. "Any systematic errors we make might have a big impact on our personal and professional lives."

HelpGuide.org has more on friendships and communication.