Kidney Disease More Severe in Blacks Than Others: Study 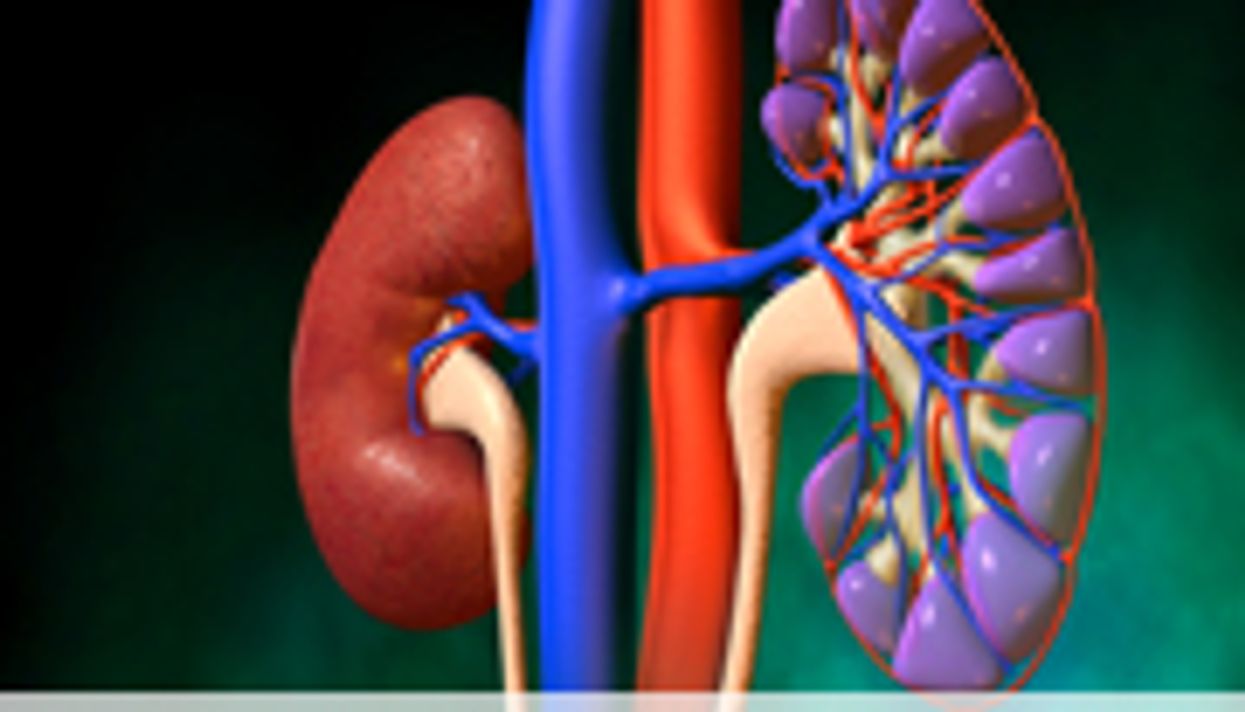 The study also said that screening of blacks with chronic kidney disease is cost-effective and can help improve their care.

The increased risk was not fully explained by the risk factors, but was linked to faster progression of chronic kidney disease during the later stages of the disease, according to the study, published online Nov. 29 in the Journal of the American Society of Nephrology.

The researchers also concluded that using a urine test to screen blacks for kidney disease is cost-effective at either five- or 10-year intervals, particularly for those with diabetes or high blood pressure. The screening could lead to earlier treatment that might prevent kidney failure, said study author Thomas Hoerger of RTI International in Research Triangle Park, N.C., in a journal news release.

About 26 million adults in the United States have chronic kidney disease. In 2009, kidney failure affected more than 571,000 U.S. adults and cost more than $42 billion.

The National Kidney Foundation has more about chronic kidney disease.