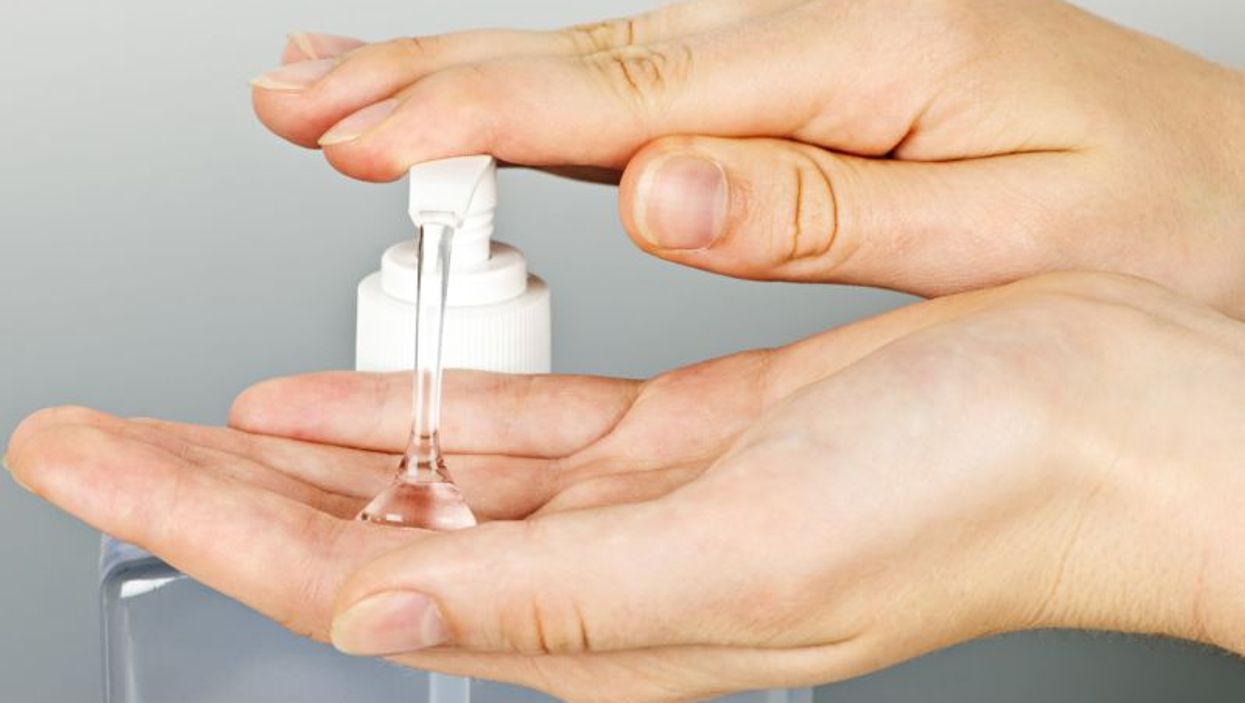 A bacteria called Enterococcus faecium is a leading cause of hospital-acquired infections, and it's been shrugging off antibiotics at an increasing rate, said senior researcher Timothy Stinear. He is a molecular microbiologist at the University of Melbourne in Australia.

"It's a WHO [World Health Organization] and CDC-recognized superbug," Stinear said. "In the hospital it is already resistant to nearly all classes of antibiotics."

Now E. faecium appears to be developing resistance to alcohol-based sanitizers, possibly in response to the vast use of the antimicrobial gels in hospital hand-hygiene programs, Stinear and his colleagues have found.

"E. faecium has adapted to the health-care environment," Stinear said.

E. faecium and other enterococci are bacteria found in the gut, and typically are not hostile or harmful, the researchers said in background notes.

According to Dr. Amesh Adalja, a senior scholar with the Johns Hopkins Center for Health Security, "E. faecium is a highly prevalent bacterial species that is a very common cause of infections that range from bloodstream infections to urinary tract infections." Adalja was not involved with the new study but was familiar with the findings.

"The vancomycin [antibiotic]-resistant form of this bacteria, which the CDC [U.S. Centers for Disease Control and Prevention] estimates kills more than 1,000 people a year in the U.S., is a priority pathogen that is involved in many hospital-acquired infections," Adalja explained.

In the new study, Stinear's team collected 139 E. faecium samples between 1997 and 2015 from two Melbourne hospitals and exposed them to diluted isopropyl alcohol, to see how effectively alcohol would kill off the bugs.

Bacteria samples dating from 2009 onward were on average more resistant to alcohol, compared with bacteria collected prior to 2004.

To see whether this resistance would translate into more infections, the researchers introduced different strains of E. faecium onto the floors of mouse cages. They then wiped down the cages with isopropyl alcohol wipes, which should have effectively disinfected them.

Bacteria that had developed a resistance to alcohol sanitizers were better able to dodge disinfection and colonize the guts of mice placed in the cages, the findings showed.

Genetic analysis of alcohol-resistant bacteria found that they had developed several mutations in genes linked to cell metabolism. These mutations appear to make the cellular membranes of E. faecium more resistant to solvents like alcohol.

"We were able to identify and document the specific genetic changes that have occurred in the bacteria over the 20 years, which also helps to explain the increased tolerance," Stinear said.

These mutations have developed as hospitals have become more stringent in infection control, relying heavily on alcohol-based rubs as a way to keep harmful pathogens from spreading, he explained.

"Alcohol-based hand hygiene use has increased 10-fold over the past 20 years in Australian hospitals, so we are using a lot and the environment is changing," Stinear said.

Adalja agreed. "Bacteria like Enterococcus are very adept at evolving mechanisms to survive in the face of harsh conditions, so it is no surprise that this species is developing tolerance to alcohol-based sanitizers," he said.

Stinear said that harsher hand rubs containing higher concentrations of alcohol will be needed to overcome this resistance.

Hospitals also need to make sure that the rubs are used thoroughly by staff, making sure that all skin surfaces on the hand are covered and given enough contact time to kill the bugs, the study authors added.

"Furthermore, there also should be an enhanced focus on hospital cleaning as well as isolation of patients found to be colonized with" antibiotic-resistant bacteria, Stinear said.

Adalja suggested that a search should be made for other good antimicrobial agents that could take the place of alcohol rubs.

"As hand hygiene with alcohol-based sanitizers is a key prevention tool in hospitals, tolerance to alcohol rubs will be very problematic and may necessitate the use of alternative methods to optimally prevent its spread," Adalja said.

The new study was published Aug. 1 in Science Translational Medicine.

The U.S. Centers for Disease Control and Prevention has more about vancomycin-resistant enterococci.