See What HealthDay Can Do For You
Contact Us
February 10, 2017 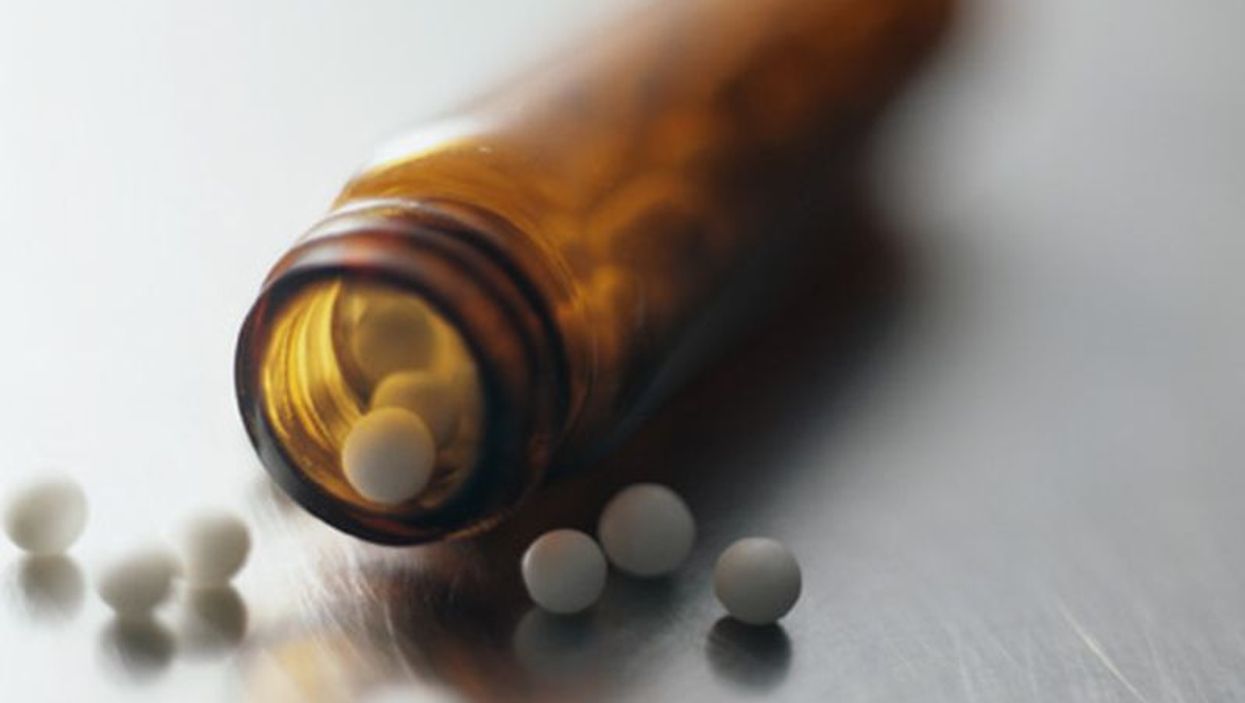 FRIDAY, Feb. 10, 2017 (HealthDay News) -- Using illegal amphetamine drugs such as "speed" and "ice" may lead to premature aging of the arteries and heart, researchers warn.

They said their new study adds to evidence about the need to tackle the "global stimulant epidemic."

The investigators were led by Stuart Reece, a clinical associate professor at the University of Western Australia. They assessed arterial stiffening in more than 700 Australians in their 30s and 40s. Arteries tend to harden with age.

Those participants who used illegal amphetamines showed greater aging of the arteries than others, including those who smoked tobacco or used the heroin substitute methadone, the study reported.

The link between illegal amphetamine use and greater aging of the arteries was seen in men and women. It was also independent of other risk factors for heart disease and stroke, Reece and his colleagues said.

It's not clear if this damage is reversible, the researchers noted.

The study was published Feb. 9 in the online journal Heart Asia.

Amphetamines are stimulants that can cause heart effects such as elevated heart rate and blood pressure, and increased risk of heart attack, stroke and aneurysm rupture, the researchers said.

The study didn't establish a direct cause-and-effect relationship or provide information on dosage.

Still, the findings suggest that "recurrent habitual amphetamine abuse ages the cardiovasculature, and likely the whole organism generally," the researchers said in a journal news release.

"It is therefore conceivable that stimulant abusers do physiological and cardiovascular harm," they added.

The U.S. Drug Enforcement Agency has more on amphetamines.