Colorado's Legal Pot Is Potent, and a Little Dirty 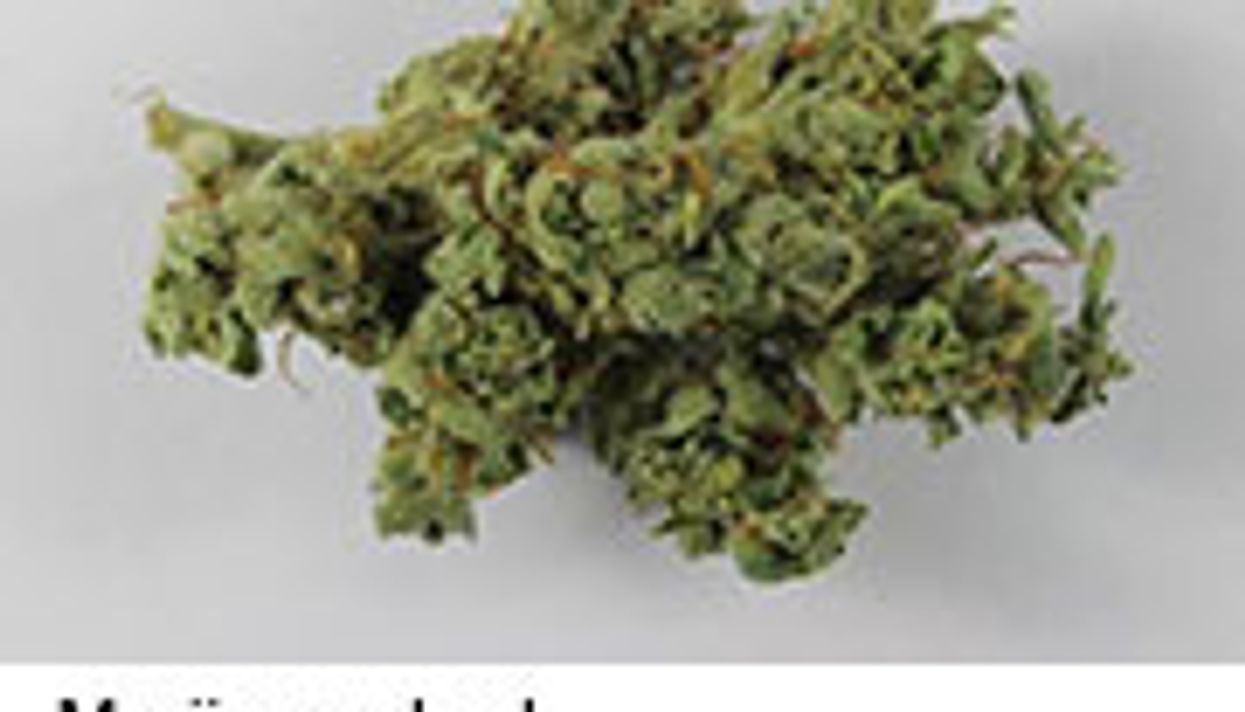 For over a year, Coloradans age 21 and up have been able to buy recreational marijuana from state-regulated dispensaries. As part of the experiment, several labs have been certified to monitor samples from the state's burgeoning pot industry.

One of those labs is scheduled to report its initial findings on Monday at the annual meeting of the American Chemical Society, in Denver.

Those tests revealed one pattern that was somewhat surprising -- namely, the pot's high concentrations of THC, according to Andy LaFrate, president of Denver-based testing firm Charas Scientific.

THC is the compound that gives marijuana users a "high," and on average, the pot in Colorado's retail supply is 30 percent THC. According to LaFrate, that's more than triple the THC level typically found in street marijuana a few decades ago.

Is that concerning? "I don't think so," LaFrate said. "Especially when you're talking about smoking."

However, he added, high potency can be an issue with marijuana-infused "edibles." People can easily overdo it with ingested pot because its effects aren't as immediate as when it is smoked. LaFrate noted that Colorado has passed new regulations targeting edible marijuana -- including potency restrictions and stronger child-resistant packaging.

LaFrate's lab also found some contaminants in retail pot samples, including fungus and the chemical butane, which is used in making marijuana extracts. Whether that's any cause for worry, however, is unclear.

"Some contamination is inevitable," LaFrate said. "Is there a threat from the contaminants we found? It's hard to say. But if you're smoking, these [substances] will be inhaled into the lungs."

Finally, the lab found that pot samples contained little to no cannabidiol, or CBD -- one of the marijuana compounds believed to have medicinal properties.

That's not surprising, LaFrate said, given that the point of recreational pot is to get high. But, he added, "there is a decent number of people buying retail marijuana who want some medicinal value."

So those folks should be aware that what they buy could be devoid of CBD, LaFrate said.

Paul Armentano, deputy director of the nonprofit NORML, saw no surprises in the findings.

"It is well known that Colorado possesses two separate markets for [marijuana] -- one for medical consumers and one for retail consumers," said Armentano, whose Washington, D.C.-based group advocates for legal marijuana use.

So it's "hardly surprising," he said, that the state's retail pot would be high in THC, but low in CBD.

And, Armentano said, concerns about high THC levels seem "largely misplaced." People seeking a high will probably smoke less, because it will take less higher-potency marijuana to achieve a high.

As for contaminants, Armentano said, "obviously one wants consumers to be able to obtain a product of consistent quality and safety." And that's why ongoing quality testing is crucial, he added.

"Further regulatory oversight may be needed in order to assure that consumers are presented with a product of consistent and acceptable quality," Armentano said.

That may eventually happen, LaFrate speculated. Still, he said, "even though we did find these contaminants, I think overall the supply is very safe."

Along with Colorado, three other states -- Alaska, Oregon and Washington -- and Washington, D.C. currently have a legal marijuana market.