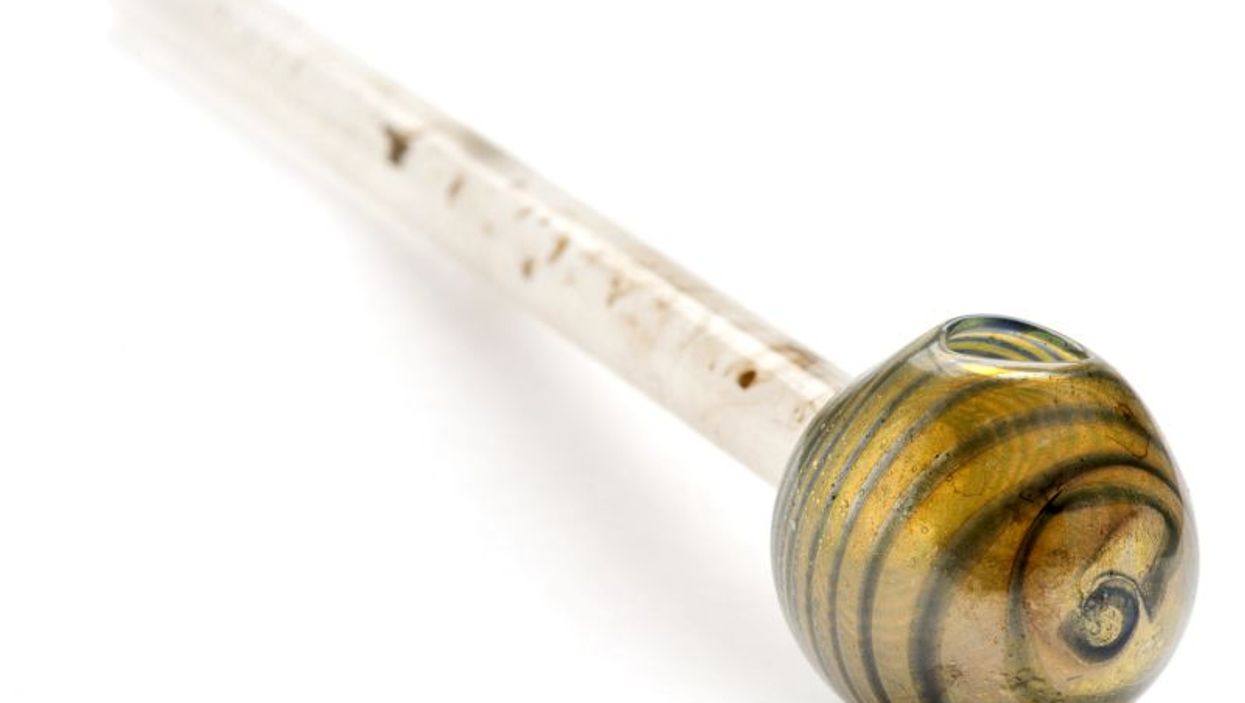 Within a recent four-day period, a Philadelphia hospital treated 18 patients for an apparent opioid overdose even though they'd only been smoking crack cocaine, researchers report.

"None of them had intended to use opioids or fentanyl, but their drug testing as well as their clinical presentation argued they had been exposed to pretty high doses of fentanyl," said study lead author Dr. Utsha Khatri. She's an emergency medicine resident with the Hospital of the University of Pennsylvania.

Three of the patients died from their overdose, Khatri and her colleagues reported in the Nov. 1 New England Journal of Medicine.

Fentanyl has been increasingly found in drugs seized by law enforcement, said Emily Feinstein, executive vice president of the Center on Addiction, in New York City.

These illegal drugs include heroin and cocaine, as well as methamphetamine, ketamine and counterfeit prescription pills, Feinstein said.

Fentanyl is 50 to 100 times more potent than heroin, and an amount equivalent to the size of a grain of rice can kill you, she said.

"Fentanyl is so cheap, and the drug cartels have great access to it. It is a tremendously effective filler because it's highly addicting. If it doesn't kill them, people get an intense reaction that creates addiction," Feinstein explained. "It's cheap, it has a strong high and it makes people come back for more."

Between 2012 and 2016 there's been a 23-fold increase in the number of deaths involving cocaine in combination with synthetic opioids, according to the U.S. National Institute on Drug Abuse. That amounted to 4,184 deaths in 2016.

At Khatri's hospital, the 18 patients all came in with textbook signs of opioid poisoning -- lethargy, pinpoint pupils and dangerous slowing of their respiration.

Doctors administered the OD drug naloxone to 17 patients, who required higher doses than are usually needed to reverse an opioid overdose.

Urine tests drawn from 16 of the patients showed they had used cocaine, and 15 patients also had confirmed fentanyl exposure in concentrations consistent with severe poisoning, the study authors said.

Fentanyl has been making its way into both crack and powder cocaine, Feinstein said.

The New York City Department of Health has launched a campaign aimed at protecting young adults who party in bars and occasionally use cocaine, Feinstein said.

Bartenders are being trained to administer naloxone, and signs are being hung in bathrooms warning people not to use cocaine by themselves, she said.

"This is an opioid-naive population that is recreationally using cocaine and not realizing how prevalent fentanyl is," Feinstein said.

"If you experience an overdose, the time to death is much shorter than heroin. You're talking minutes, instead of hours," she stated. "You have a much shorter window in which your life can be saved."

The U.S. National Institute on Drug Abuse has more about fentanyl.