Lawn Mowers Can Be an Accident Waiting to Happen 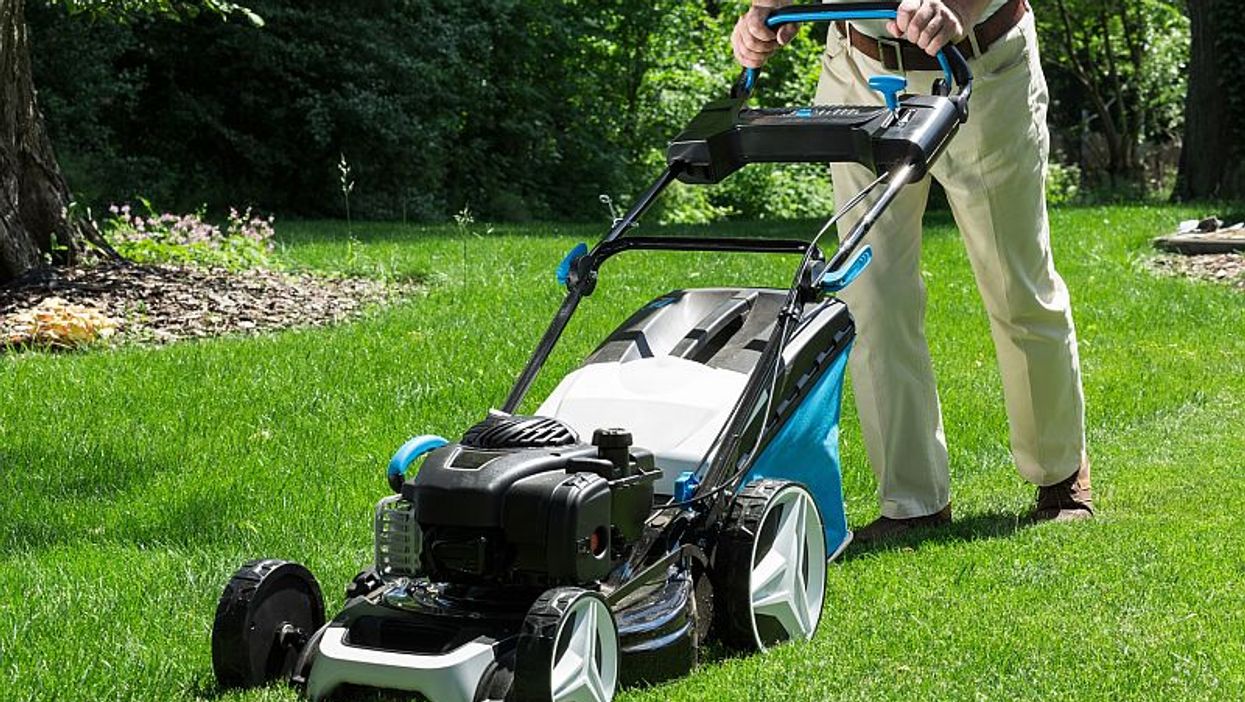 SATURDAY, Sept. 29, 2018 (HealthDay News) -- Mowing your lawn can be a dangerous job, resulting in severe injury or even the loss of a limb.

Older teens and adults were more than eight times more likely to have an injury to a hand or arm.

Young children are more likely to get injured by running into the yard while a family member is using a mower or getting their foot trapped in the mower while sitting in the lap of someone running the mower, the researchers noted.

Most teens and adults are hurt when they stick their hands in the mower to clear debris, Schwengel's team found.

The researchers weren't able to tell which types of mowers were the most dangerous.

For the study, researchers used data from the U.S. Nationwide Emergency Department Sample, the largest emergency department database in the country.

Thirty-eight percent of the injuries occurred in the South. Most injuries (66 percent) occurred on weekdays. Most (82 percent) happened between April and September.

Costs to treat these injuries in emergency rooms averaged $2,500, and nearly $37,000 when patients were admitted to the hospital, the researchers estimated.

A better lawn mower design that could prevent injury, for example, would be one that automatically stops the mower when human flesh is detected near the blades, the researchers said.

The report was published in the September issue of Public Health Reports.

The American Academy of Orthopedic Surgeons has more on lawn mower safety.