Many Kids Still Being Injured on ATVs 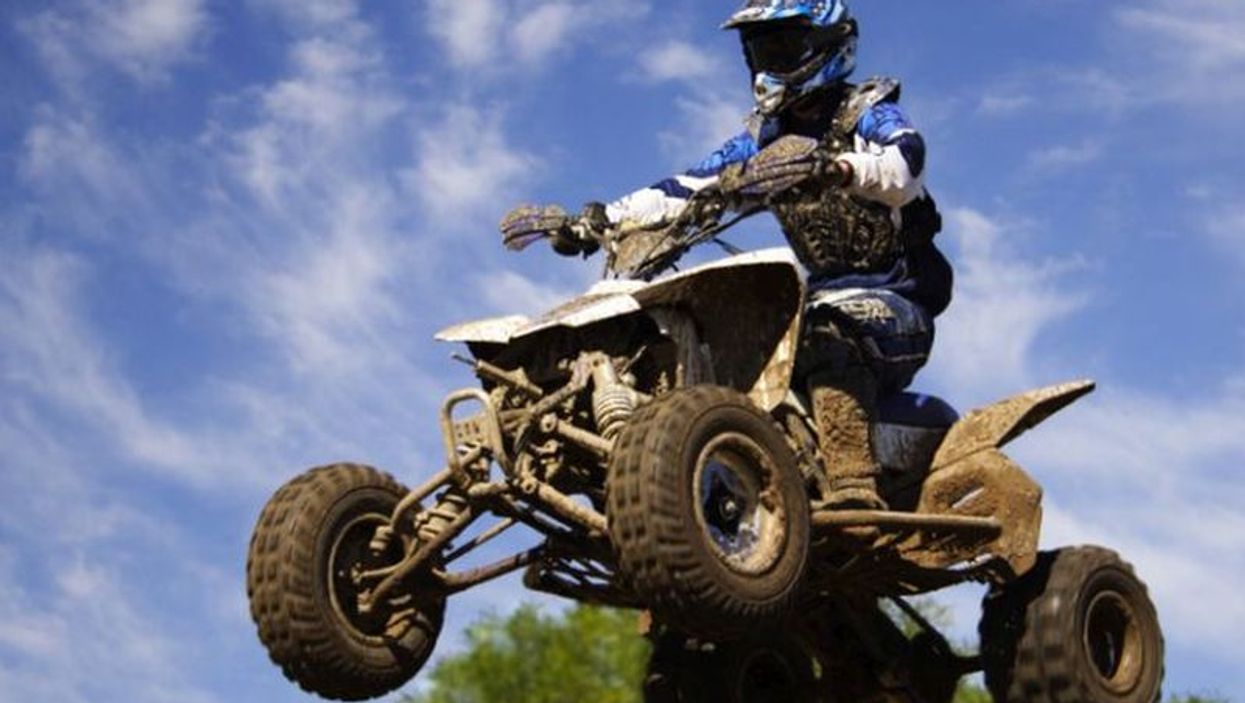 WEDNESDAY, April 19, 2017 (HealthDay News) -- They may look like tons of fun, but all-terrain vehicles (ATVs) are actually tons of trouble for kids.

And efforts to reduce ATV-related injuries among children in the United States haven't had much impact, a new study said.

Children are also at greater risk for ATV-related injuries than adults. Yet the major risk factors for young riders are entirely preventable, the study authors said.

The most recent year of data available from the U.S. Consumer Product Safety Commission was 2013. That data revealed almost 100,000 ATV-related injuries nationwide requiring treatment in the emergency department or hospital.

About 1 in 4 of those cases involved children younger than 16.

The researchers reviewed 16 published studies. The studies were conducted from 2000 to 2010.

They found that factors linked to the relatively high rates of death and injury among children were more powerful ATVs, younger drivers, lack of safety equipment and risky driving behavior.

The most common causes of ATV-related injuries among youngsters were vehicle rollover, collision with a stationary object and ejection from the vehicle.

"Unfortunately, legislation and programs designed to reduce risks have largely been unsuccessful so we need to try a different approach to reduce injuries," Pranikoff said in a medical center news release.

"As ATV use continues to rise in the United States with bigger and faster machines becoming more prominent, research to define effective means of changing ATV-riding behaviors in children, whether implemented in hospital, school of other settings, will be crucial in reducing pediatric injury and death," he added.

The study was published recently in the Journal of Emergency Medicine.