HIV No Barrier to Getting Liver Transplant, Study Finds 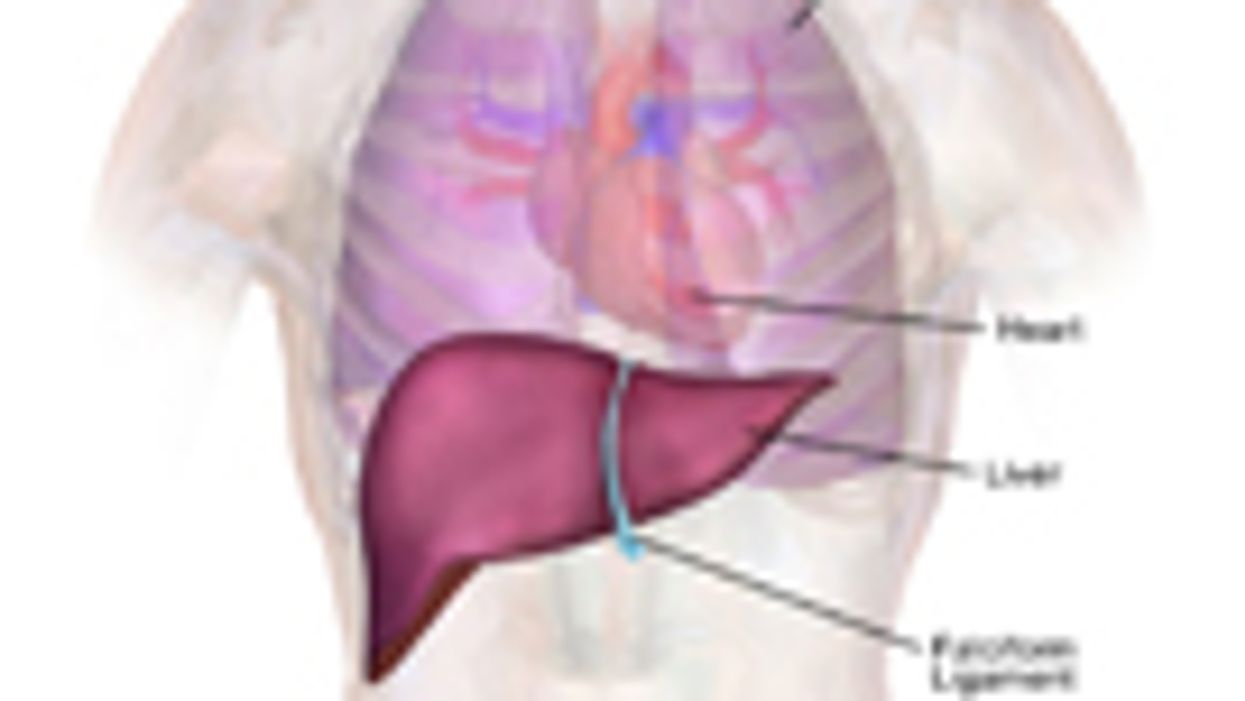 FRIDAY, May 17, 2013 (HealthDay News) -- Liver transplants to treat a common type of liver cancer are a viable option for people infected with HIV, according to new research.

The Italian study, published May 10 in the journal The Oncologist, found that the AIDS-causing virus doesn't affect survival rates and cancer recurrence after transplants among HIV patients with this particular type of liver cancer, called hepatocellular carcinoma (HCC). The study's authors noted, however, that HCC is more aggressive in people with HIV and it is becoming a major cause of death among these patients as antiretroviral treatment prolongs their lives.

The study involved 30 HIV-positive patients and 125 patients not infected with HIV who received a liver transplant to treat HCC at three different hospitals in northern Italy between 2004 and 2009.

The study also revealed that survival was similar for all of the patients one year after surgery and three years post-surgery.

The researchers, led by Dr. Fabrizio Di Benedetto, associate professor of surgery at the University of Modena, said the HIV-positive patients were treated with antiretroviral therapy until they underwent the transplant. The therapy was not resumed until their liver function stabilized after surgery.

None of the HIV-positive patients developed AIDS during the post-surgery follow-up period. The study's authors suggested that this may be due to timely resumption of HIV therapy following the liver transplant.

New options in antiviral therapy for people with HIV could improve control of the HIV virus as well as outcomes following liver transplant for HCC, the researchers said.

Patients with HIV undergoing liver transplant for HCC would benefit most from a multidisciplinary approach to care, the study authors said, which would involve collaboration among oncologists, radiologists, gastroenterologists, liver surgeons and infectious disease specialists.