Some livers available for transplant are discarded because they're not healthy enough, study finds 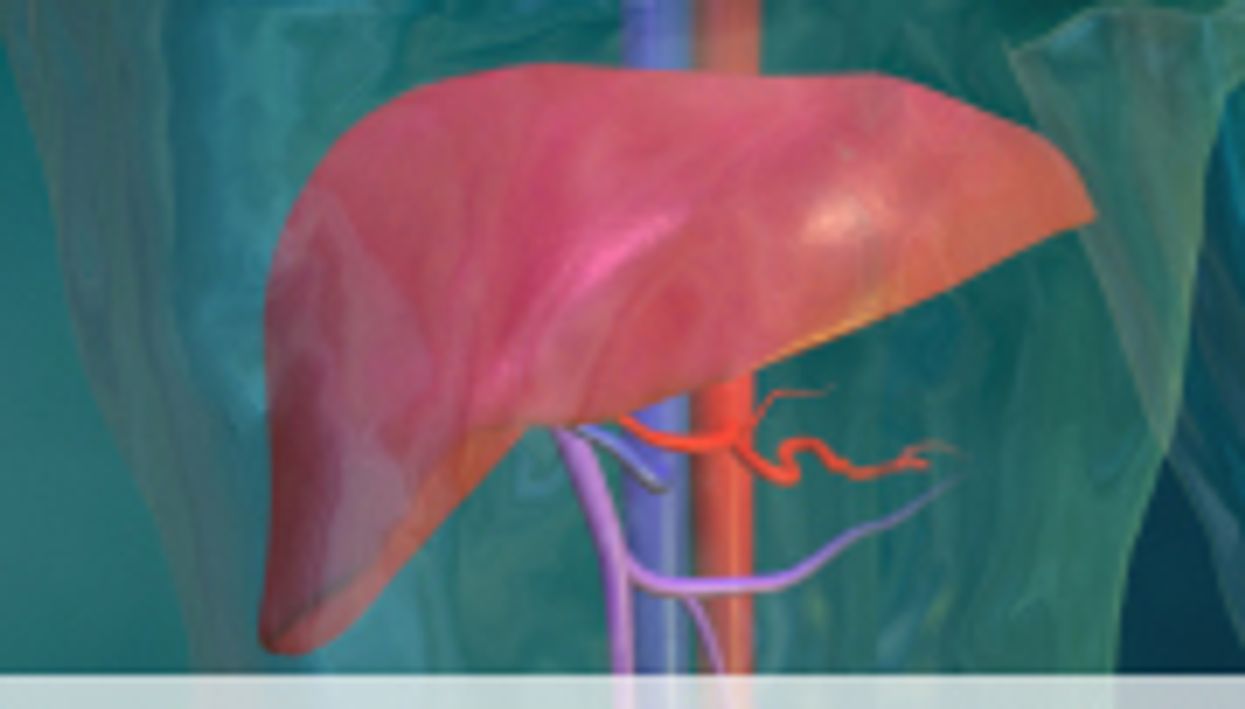 TUESDAY, May 22, 2012 (HealthDay News) -- The number of liver transplants in the United States has decreased since 2006, a new study finds.

Researchers said one reason for the decline is that harvesting livers after cardiac death has become more commonplace, and many of those livers end up being discarded after doctors determine the organs aren't healthy enough to attempt a transplant. Another reason livers are discarded is because of damage due to a condition known as fatty liver disease, which is associated with metabolic syndrome and high cholesterol.

Researchers analyzed data from the United Network for Organ Sharing to assess factors that prompted doctors to discard a donated liver.

With standard donation, a patient is declared brain dead and kept on cardiovascular support so the organs continue to receive oxygen and blood until they are removed for transplant.

In recent years, there has been increasing use of donor organs after cardiac death. In these cases, organs are harvested for transplant after a patient dies and the heart stops on its own. This type of organ donation is promoted as a way to increase the total number of organs available for transplant, and now accounts for 12 percent of organ donations, compared with fewer than 2 percent less than 10 years ago.

Doctors are becoming increasingly reluctant to use organs donated after cardiac death, however, according to the study, which is scheduled to be presented Tuesday at the Digestive Disease Week meeting in San Diego.

The researchers found that the total number of donors who have at least one organ recovered for transplant has stopped increasing over the past few years, despite an increasing proportion of organs donated after cardiac death.

"Cardiac death donation is negatively impacting the overall number of liver transplants that we can do," study leader Dr. Eric Orman, a gastroenterology fellow at the University of North Carolina in Chapel Hill, said in a meeting news release.

He and his colleagues also found that donor characteristics associated with a condition called fatty liver -- including diabetes, obesity, old age and high blood pressure -- all were associated with discarding a donated liver.

The American Liver Foundation has more about liver transplantation.