James Bond Has Kicked Butts, But His Co-Stars Haven't 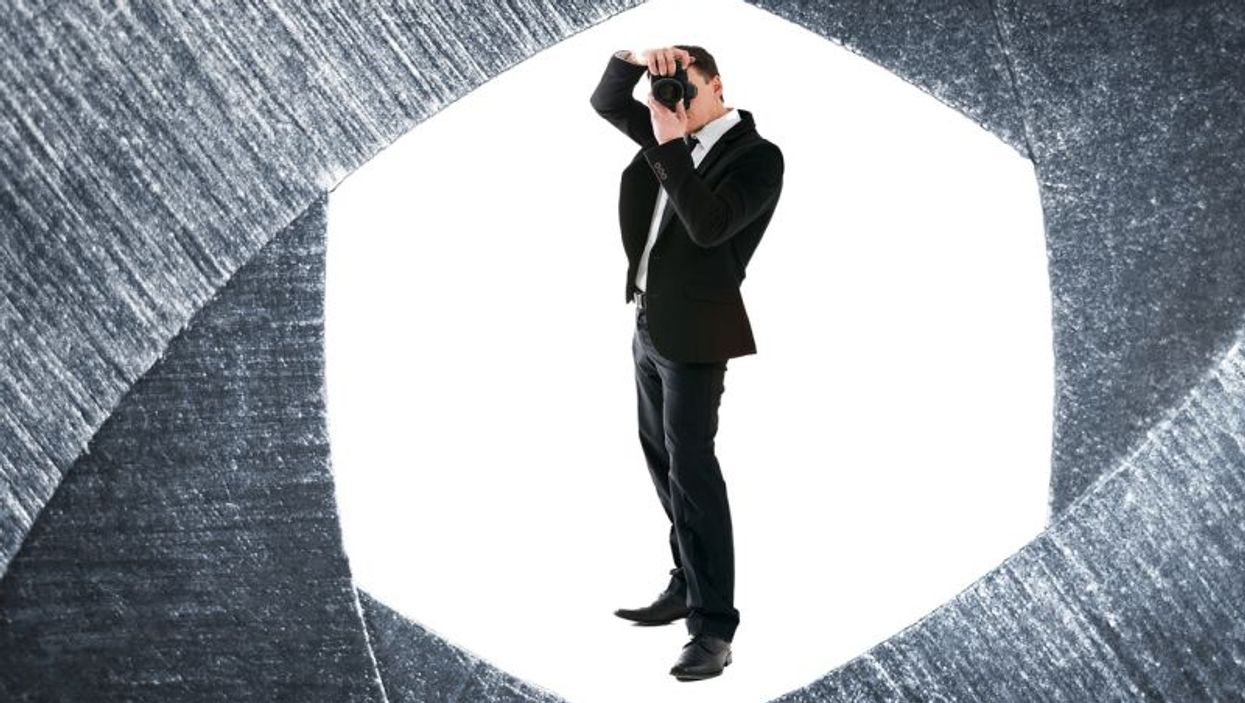 MONDAY, Jan. 16, 2017 (HealthDay News) -- Being a secret agent is risky enough without adding cigarette smoking to the mix. So it's good news that James Bond seems to have kicked the health-harming habit about 15 years ago, a new study says.

Still, since 1962, there's only been one James Bond movie that hasn't shown people smoking, according to the new research.

And even though Bond no longer smoked after 2002, he's still been exposed to secondhand smoke, including from his romantic partners, the study authors pointed out.

The investigators checked for smoking in 24 Bond movies made between 1962 and 2015.

The spy's on-screen smoking peaked in the 1960s, when 007 puffed on cigarettes in 83 percent of the Bond movies made during that decade. He had his last smoke in "Die Another Day" in 2002, the study findings showed.

When Bond was a smoker, he had his first smoke an average of 20 minutes after the start of a film, according to the research team led by Nick Wilson from the University of Otago's department of public health in Wellington, New Zealand.

Of the 24 films, only 2006's "Casino Royale" didn't show any smoking. In the most recent movie in 2015 ("Spectre"), neither Bond nor any of his major associates smoked. But other characters did, resulting in an estimated 261 million "tobacco impressions" for 10- to 29-year-olds in the United States alone, the study authors said.

While there have been some "favorable downward smoking-related trends in this movie series, the persisting smoking content remains problematic from a public health perspective, especially given the popularity of the series," the researchers wrote.

Findings from the study were published Jan. 16 in the journal Tobacco Control.

The U.S. Department of Health and Human Services outlines the health risks of smoking.