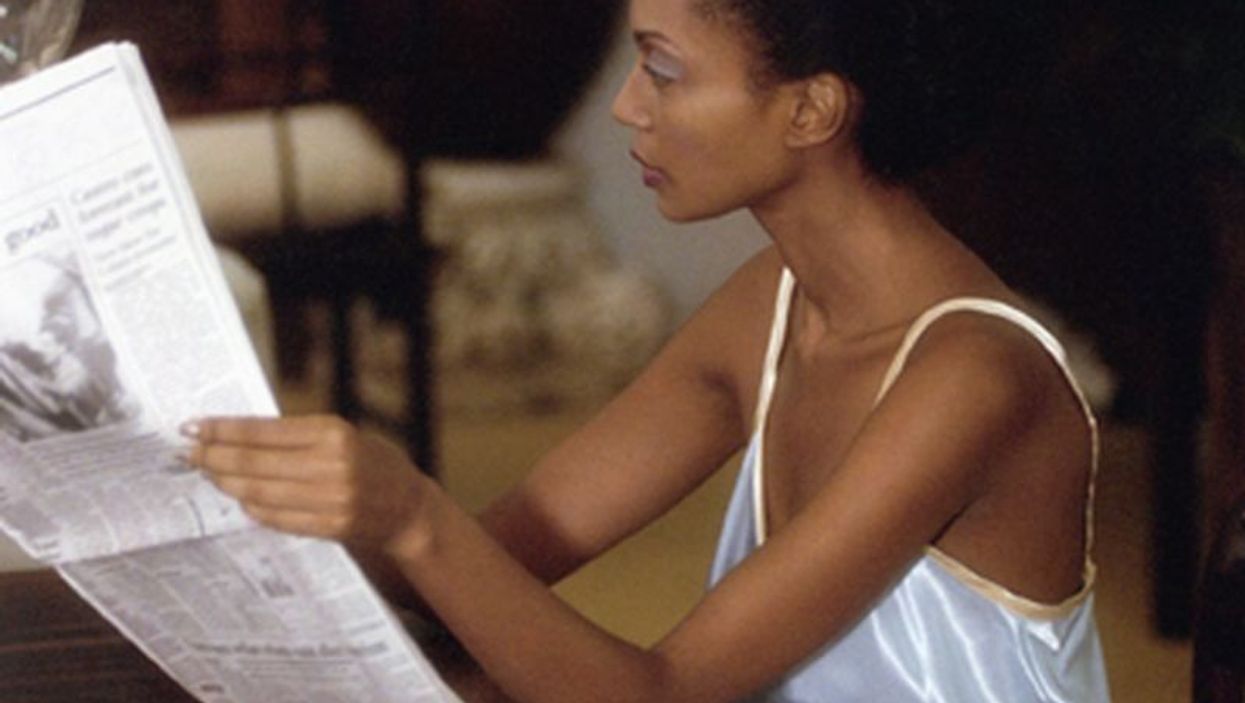 Unfortunately, half of the "marvel" drugs had not been approved by the U.S. Food and Drug Administration, and 14 percent had never been tested on humans, the results showed.

"We found that the use of superlatives or grandiose descriptors of drugs happens whether drugs are approved or not, whether they are tested in people or not, or whether they improve survival or not," Prasad said. "I think the average person who follows cancer news is rightfully frustrated, and may be unsure which drugs are really promising."

The study results were published online Oct. 29 in JAMA Oncology.

Cancer patients are most harmed by this hype, said Dr. Lidia Schapira, editor-in-chief of Cancer.net and an oncologist at Massachusetts General Hospital in Boston.

Recently, the extreme optimism displayed in some cancer coverage led to a tough conversation between Schapira and a distraught patient suffering from advanced cancer.

"She was telling me she was surrounded by all of the media reporting all these incredible miracles and successes, and she felt she wasn't benefitting directly from this," Schapira said. "It took a long conversation for her to appreciate that what she was referring to was a lot of hype."

The investigators found that 18 of the 36 drugs described had not been approved by the FDA for any particular use in people. Five of the 36 hadn't even been tested on humans; the stories were based on laboratory research involving mice or cell cultures.

"Targeted therapy" drugs designed to precisely identify and attack cancer cells received the most hype, with 47 percent of the articles focusing on this new type of medication, the findings showed.

"The doctors who develop drugs, the industry who promotes them, and the journalists who cover them all share in this," Prasad said.

Dr. Len Lichtenfeld, deputy chief medical officer for the American Cancer Society, said this isn't a new trend. For many years, he said, he's "been concerned about what I call the hope and the hype, where there have been reports in the media quoting experts that overpromise on treatments."

Lichtenfeld said that legitimately important medical advances have taken place in recent years, including the new targeted therapies as well as immunotherapy drugs that goad the body's immune system into killing cancer cells.

But science is a slow and incremental process, and reporters and researchers are sometimes too quick to describe a single small step as a major leap, said Dr. Louis Potters, chair of radiation for North Shore-LIJ Health System in Great Neck, N.Y.

"I've been in practice for 23 years, and you see these tidal waves of discoveries, whether they're pharmaceutical or devices or surgical, and the hype usually gets ahead of the reality," said Potters.

Unfortunately, "patients buy into the hype 200 percent," Potters said. "Cancer is one of the most polluting words in the dictionary, because it creates a tremendous amount of fear and anxiety."

Journalists should continue to cover advances in science, the experts say, but must avoid using overblown rhetoric and provide important context about each study's design and potential flaws.

"I believe in sharing results and research with the public. If there are new findings, it's important to relay that to the public, but do it responsibly," Schapira said.

For example, reporters and scientists should avoid calling a cancer drug "groundbreaking" if it's only been tested in a laboratory, Lichtenfeld said.

"Very few things reported in journals make an overnight impact in the care of our patients," he said.