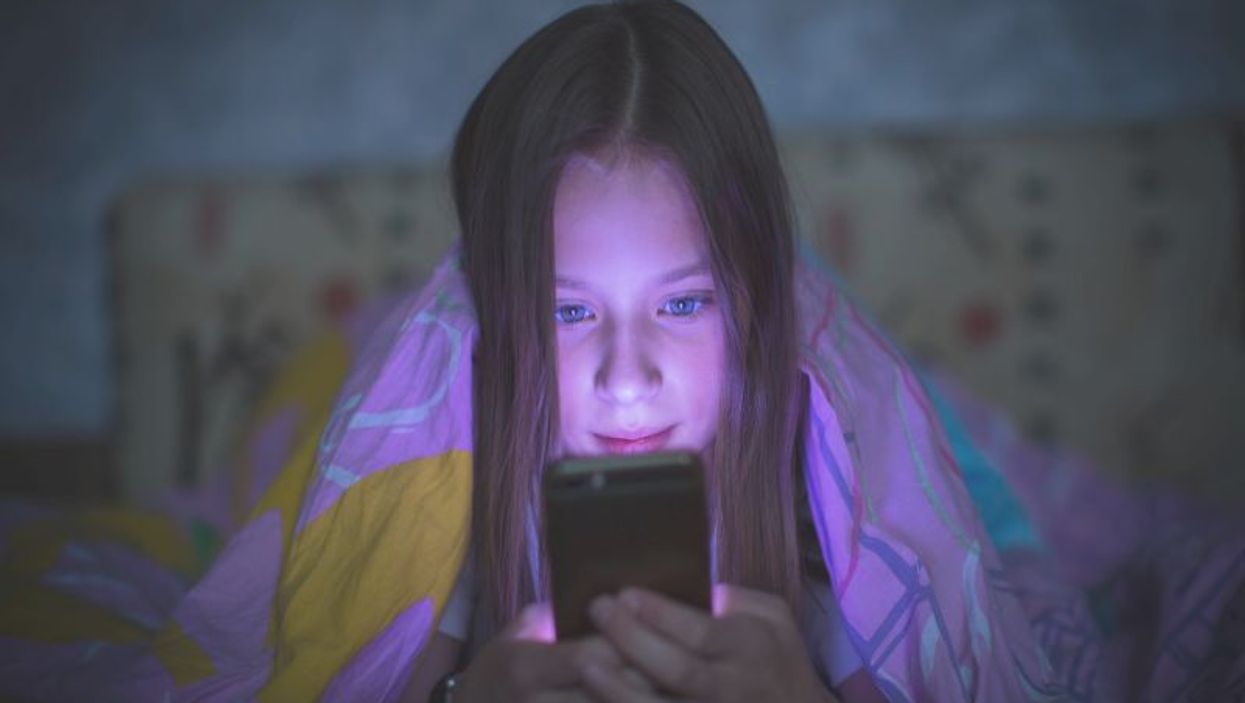 While the study does not prove social media use causes eating disorders, it raises a red flag, said study author Simon Wilksch. He's a senior research fellow in psychology at Flinders University, in South Australia.

The study looked at close to 1,000 middle school students and their use of four social media networks: Facebook, Snapchat, Instagram and Tumblr. The researchers found the teens favored use of Instagram and Snapchat, which use video and photos to communicate.

"The core cognitive [mental] component of disordered eating is the placing of great importance on one's body shape, weight, food intake or exercise," Wilksch said. "Young adolescence is a time of both peer influences and appearance being very important, so it's not hard to see how people this age could become very focused on how they are perceived online."

Among the students studied, strict exercise, skipping meals and other behaviors associated with eating disorders were reported by almost 52% of girls and 45% of boys. Of all the teens, over 75% of girls and nearly 70% of boys had at least one social media account. A greater number of social media accounts was associated with higher scores for both thoughts and behaviors linked to eating disorders.

"I can say that the presence of disordered eating behaviors in boys in the current study was nearly four times higher than found two decades ago in another Australian study," Wilksch said. "Also, in my eating disorder treatment clinic, I am seeing many more young males than previously. And for approximately a third of these, muscle-building is a significant concern."

The study was published Dec. 4 in the International Journal of Eating Disorders.

One expert not associated with the study said the findings are difficult to assess because many factors may have affected the results.

These factors include what the teens viewed or posted on social media, the rapidly changing popularity of various social media, the influence of friends and family, and what kinds of foods were available in their homes, said Dr. Kristopher Kaliebe. He's an associate professor at the University of South Florida's College of Medicine, Psychiatry and Behavioral Neurosciences, in Tampa, Fla.

Despite all that, he said "the results are pretty consistent and raise some concerns."

Kaliebe said he believed social media "probably have a relatively small effect on some people." What needs to be done is to try and determine which people are more vulnerable, he added.

Eating disorders were on the rise before social media became prevalent, he noted, but social media may have contributed to the problem with targeted ads for highly processed foods, and "thinspiration" and related sites that promote unrealistic physical ideals for men and women.

The researchers noted that parents need to monitor their young adolescents' social media use.

Wilksch added that "a finding of concern was that over half of our sample who had a social media account were younger than 13, the recommended minimum age for these platforms."

He recommended parents not allow their children to use social media before age 13, set time limits on that use, and that a parent must be a friend or follower on their children's accounts.

The researchers also suggested that young people be educated about social and other forms of media, so they can make informed decisions.

Wilksch and Flinders University have created an eight-lesson course called Media Smart that he said is being used at 40 schools in Australia and Asia. Wilksch noted that a second program, Media Smart Online, has helped reduce the onset of eating disorders by 66% and remission by 75% in its first trial in Australia and New Zealand.

Previous studies on social media have mainly looked at its effect on body image in young women, and not on eating disorders, Wilksch said. He will be involved next year in a study of young adults to see how the results compare with the teen study. Twelve months of follow-up data has been collected from the teen group, and it will be analyzed to see if the correlation between social media use and eating disorders continued, he said.

For more on eating disorders, visit the U.S. National Institute of Mental Health.