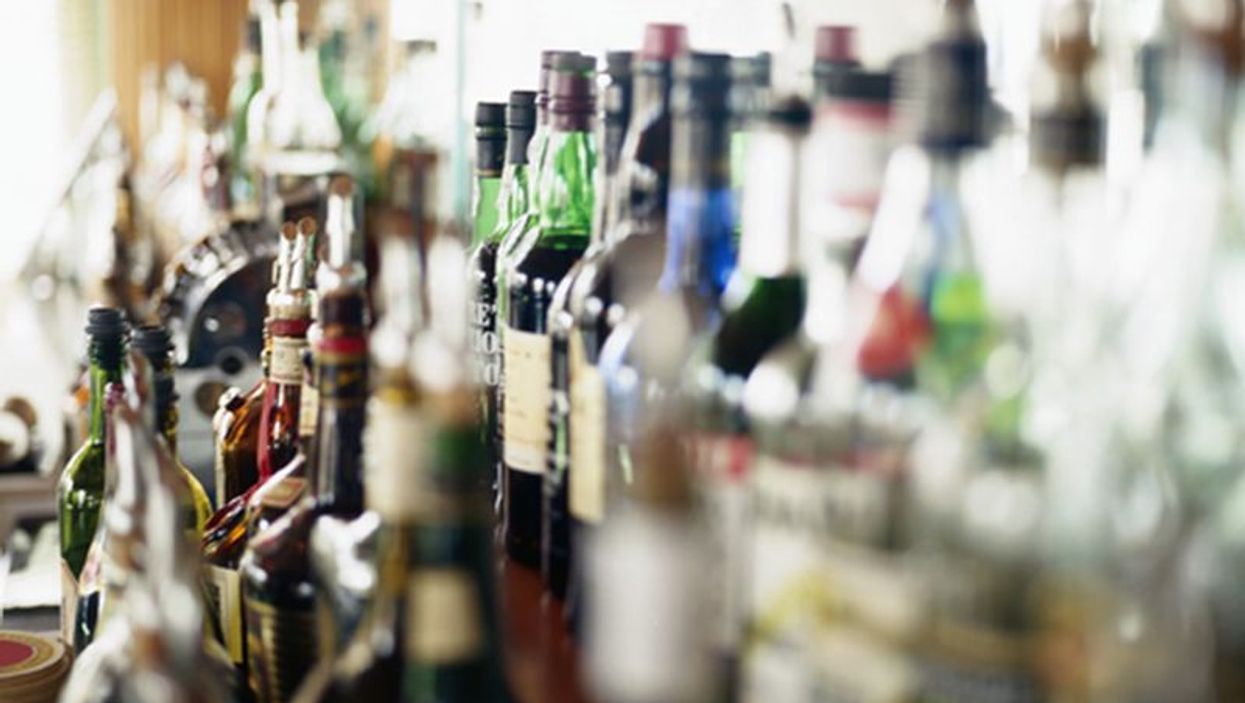 WEDNESDAY, Sept. 11, 2019 (HealthDay News) -- Alcohol taxes do little to reduce the burden on American taxpayers for the harmful impacts of heavy drinking, a new study finds.

The cost of harm caused by excessive drinking in the United States is just over $2 per drink, with about 80 cents of that shouldered by government. But state and federal alcohol taxes bring in an average of about 21 cents per drink.

That means most of the financial toll of alcohol-related harm is borne by people who drink in moderation or don't drink at all, the study authors said.

"Total alcohol taxes accounted for a median of 26.7% of the economic cost to the government, and 10.3% of the total economic cost of excessive drinking," the researchers reported in the Sept. 11 issue of the Journal of Studies on Alcohol and Drugs.

"The disparity between alcohol-related cost to government and alcohol taxes amounts to a large taxpayer-funded subsidy of excessive drinking and alcohol companies," senior author Dr. Timothy Naimi said in a journal news release. He's a physician and epidemiologist at Boston Medical Center and Boston University School of Public Health.

Research shows that higher prices on alcohol -- often in the form of increased taxes -- can reduce excessive drinking and related harms, such as violence, vehicle-related injuries and liver cirrhosis.

The federal government charges a standard tax on alcohol that applies nationwide and is equivalent to 5, 4 and 16 cents per drink for beer, wine and distilled spirits, respectively, according to the news release. States can levy up to three added taxes.

However, a group representing the nation's alcohol makers took issue with the findings.

"Studies show that those who abuse alcohol are not deterred by higher prices," Lisa Hawkins, senior vice president for the Distilled Spirits Council, said in a statement.

"The key to further progress is a targeted approach aimed at the small minority of those who abuse beverage alcohol, such as health professional screenings and brief interventions," she added. "Raising taxes with the goal of reducing alcohol abuse is ineffective and unfairly impacts moderate and responsible consumers."

"Policy debates around alcohol taxes have mostly centered on public health benefits, but I think our study might change the focus of the debate somewhat, since it seems fair that those who drink the most, and who produce and sell alcohol should cover the costs to society," he suggested. Blanchette is a postdoctoral associate at Boston University School of Public Health.