Drinking More Wine These Days? Your Glass May Be to Blame 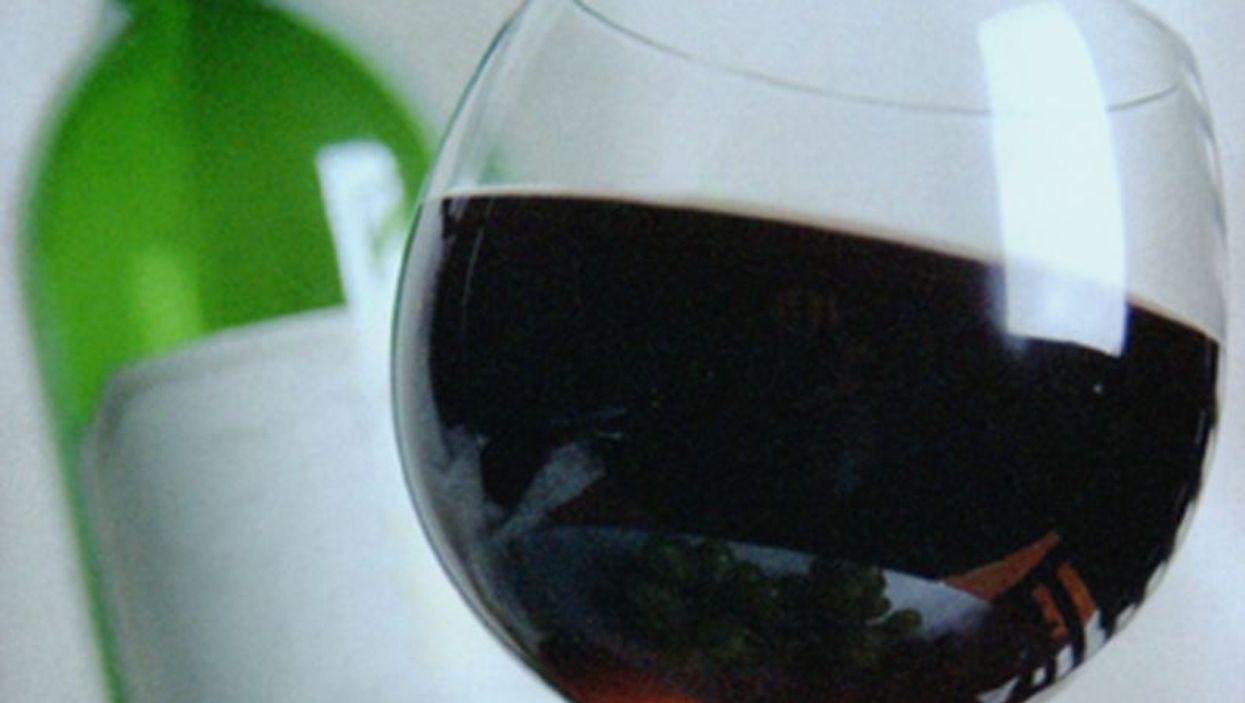 WEDNESDAY, Dec. 13, 2017 (HealthDay News) -- Wonder why people seem to be drinking more these days? Perhaps it's the size of their wine glass.

British researchers suggest there's a connection between the rise in drinking -- especially wine -- in the U.K. since the 1960s and expanding wine glass sizes since the 1990s.

They noted that wine glass volume has increased seven-fold over what it was 300 years ago. The University of Cambridge researchers found that the average capacity of wine glasses in England increased from 66 milliliters (mL) (.07 quarts) in 1700 to 449 mL (0.5 quarts) in 2017.

"For the most part, this was gradual, but since the 1990s, the size has increased rapidly," lead researcher Zorana Zupan said in a university news release. "Whether this led to the rise in wine consumption in England, we can't say for certain, but a wine glass 300 years ago would only have held about a half of today's small measure. On top of this, we also have some evidence that suggests wine glass size itself influences consumption."

Wine drinking in Britain rose almost four-fold from 1960 to 1980 and nearly doubled again between 1980 and 2004, according to the article, published in the Christmas issue of the BMJ.

"Wine will no doubt be a feature of some merry Christmas nights, but when it comes to how much we drink, wine glass size probably does matter," said Theresa Marteau, director of the Behaviour and Health Research Unit at the University of Cambridge.

Why the ever-enlarging wine glass?

Increased drinking, though, can take a toll on public health. The researchers noted that alcohol is the fifth largest risk factor for early death and disability in wealthy nations and the seventh largest worldwide.

The new analysis doesn't prove that the increase in glass size is a direct cause of the rise in wine consumption in the U.K., or that reducing the size of wine glasses would result in less drinking, the researchers noted.

However, larger wine glasses are among a number of factors -- including lower prices, increased availability and marketing -- that may have contributed to the increase in wine consumption.

"We predict -- with moderate confidence -- that, while there will be some resistance to these suggestions, their palatability will be greater in the month of January than that of December," the researchers concluded.