See What HealthDay Can Do For You
Contact Us
December 11, 2019 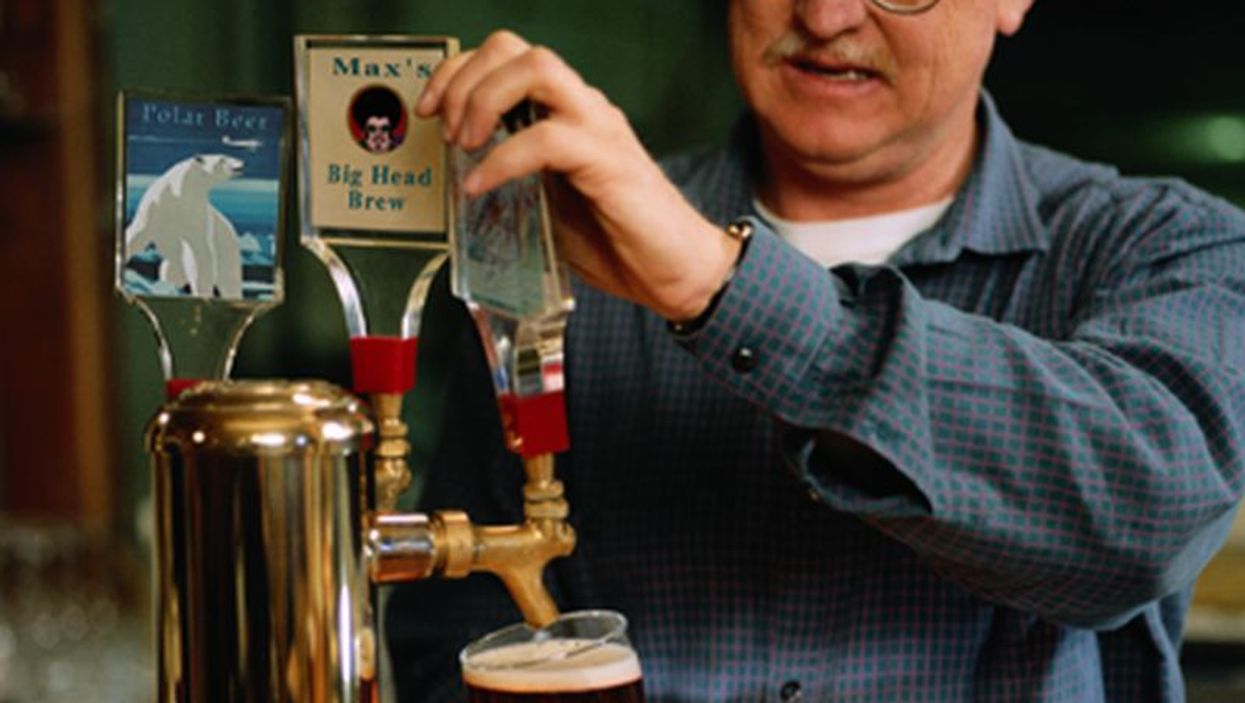 "When thinking about cancer risk and cancer prevention, the focus tends to be on individual-level risk factors rather than environmental determinants of cancer, like public policies that affect the consumption of alcohol or tobacco," said study co-author Dr. Timothy Naimi.

Naimi is a physician and researcher at Boston Medical Center and Boston University School of Public Health.

Alcohol use is linked to at least seven types of cancer. Research suggests that about 20,000 U.S. cancer deaths a year are due to alcohol, the authors said in background notes.

For the new study, the researchers analyzed data on cancer deaths per state from 2006 to 2010. They gave each state an alcohol policy score based on 29 regulations, such as alcohol taxes and restrictions on the number of locations allowed to sell booze.

Those policy scores were then related to rates of alcohol-attributable cancers, such as those of the esophagus, mouth and throat, liver, prostate (among men) and breast (among women).

The results were similar among men and women. They highlight the potential impact that public health policies can have on preventing cancers at the population level, according to the study authors. The findings were published online recently in the journal Chemico-Biological Interactions.

The U.S. National Cancer Institute has more on alcohol and cancer risk.