About half of patients are seizure-free after first medication, study finds 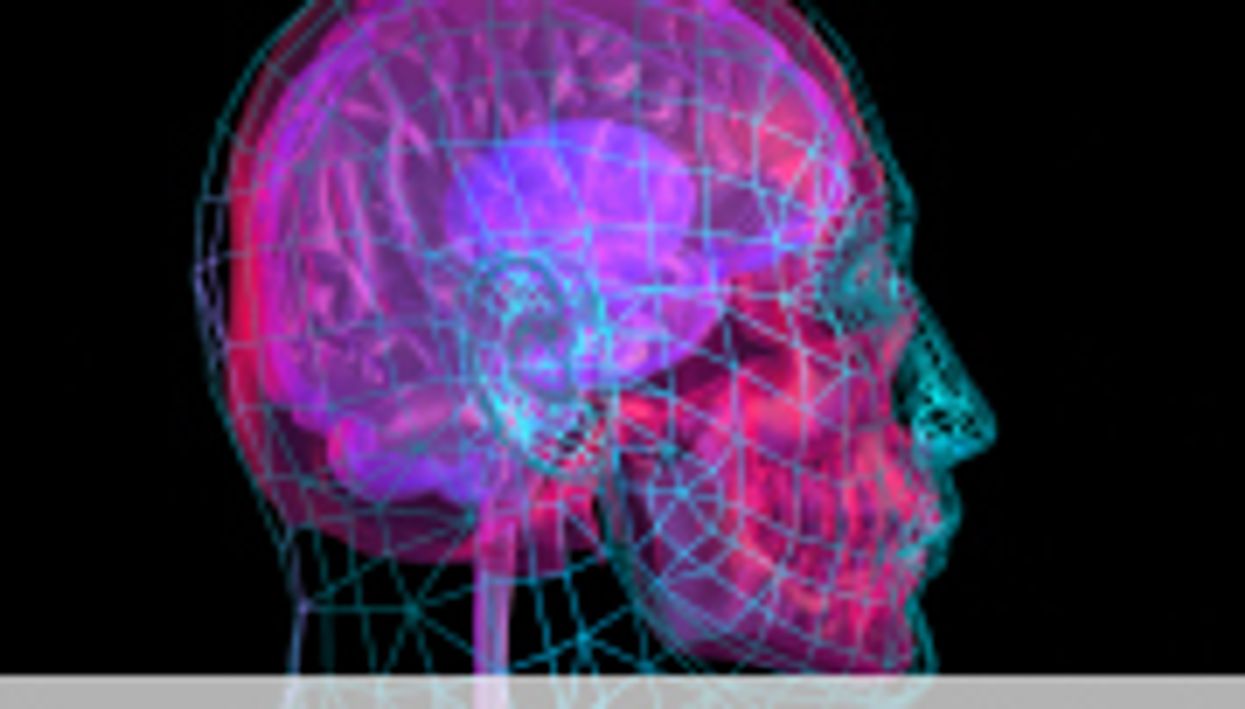 WEDNESDAY, May 9, 2012 (HealthDay News) -- The way someone responds to the first anti-seizure medication given after a diagnosis of epilepsy often predicts how well- controlled their seizures will be over time.

"The long-term treatment outcome is fairly constant, and thus predictable early on, in most people with epilepsy," said the study's lead author, Dr. Patrick Kwan, a professor of neurology at the University of Melbourne, in Australia. "Few patients become seizure-free after failure of the first two medications tried," he added.

Results of the study are published in the May 9 online issue of the journal Neurology.

Epilepsy is a seizure disorder. You generally have to have two or more unexplained seizures to be diagnosed with epilepsy, according to the Epilepsy Foundation. About 70 million people have epilepsy worldwide, according to background information in the study.

The current study included nearly 1,100 people aged 9 to 93 who were newly diagnosed with epilepsy and prescribed one medication as their initial treatment. The median age of the study volunteers was 32 years, and they were followed for up to 26 years.

Sixty-eight percent were seizure-free at the final clinic visit. Sixty-two percent of those people were seizure-free on a single drug therapy. Study participants were considered seizure-free if they hadn't had a seizure in at least a year without any changes in their treatment.

Sixteen percent had what's known as relapsing-remitting seizures. After being seizure-free for a year or more, they had as many as five periods of seizure relapse.

Twenty-five percent never became seizure-free, according to the study.

"Given that epilepsy can be controlled with medications in the majority of patients -- nearly 70 percent -- a lack of response should call for re-evaluation for conditions other than epilepsy," Kwan said, adding that if you haven't responded to the first two drugs your doctor tries, you should be seen by a physician at a specialized epilepsy center for non-drug treatments.

Dr. Cynthia Harden, chief of the division of epilepsy and electroencephalography at the Cushing Neuroscience Institute in Great Neck, N.Y., agreed. "Most people do well on the first or second drug. Some people need a combination to become seizure free. But, if someone fails monotherapy and combination therapy, it's time to think about options other than drugs," she said.

"Surgery, for the right patient, is the only disease-altering treatment. It can stop seizures completely," she explained, and added that a newer technique called laser-ablation therapy can also be helpful.

Learn more about epilepsy treatments from the Epilepsy Foundation.