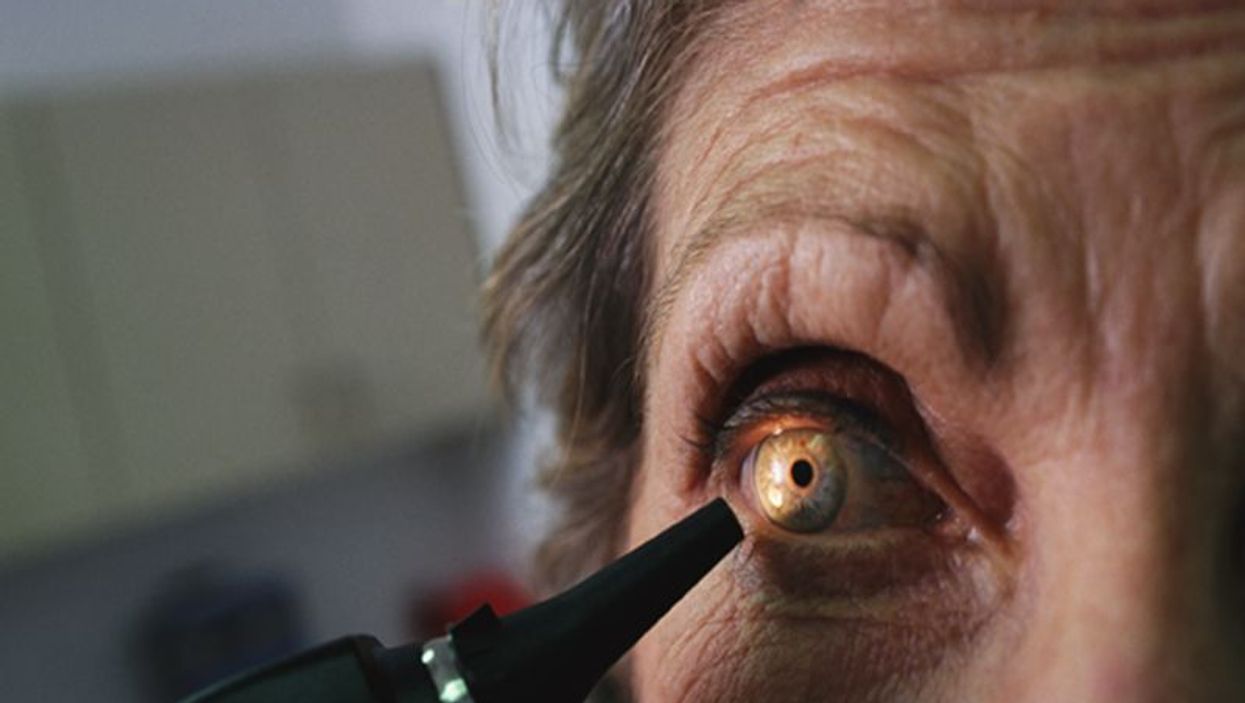 The study included 62 people who had outpatient cataract surgery while awake and under local anesthesia. The surgery lasted an average of 15 minutes.

Some patients listened to relaxing music through headphones for about 15 minutes before their surgery, while others did not. Those who listened to music could choose from 16 styles, such as jazz, flamenco, Cuban, classical and piano.

Compared with those who did not listen to music, patients in the music group had much lower anxiety scores, received significantly less sedatives during surgery, and were much more satisfied after surgery.

The study was to be presented Friday at the Euroanaesthesia meeting in London. Such research is considered preliminary until published in a peer-reviewed journal.

"The objective is to provide music to all patients before eye surgery," Guerrier said in a meeting news release. "We intend to assess the procedure in other type of surgeries, including orthopedics where regional anesthesia is common. Moreover, postoperative pain may be reduced by decreasing preoperative anxiety, which is another study we intend to perform."

The U.S. National Eye Institute has more about cataracts.