Too Much Traffic in OR May Put Patients at Risk, Study Finds

Doorways are designed to keep air sterile, but repeated openings may let germs in during surgery 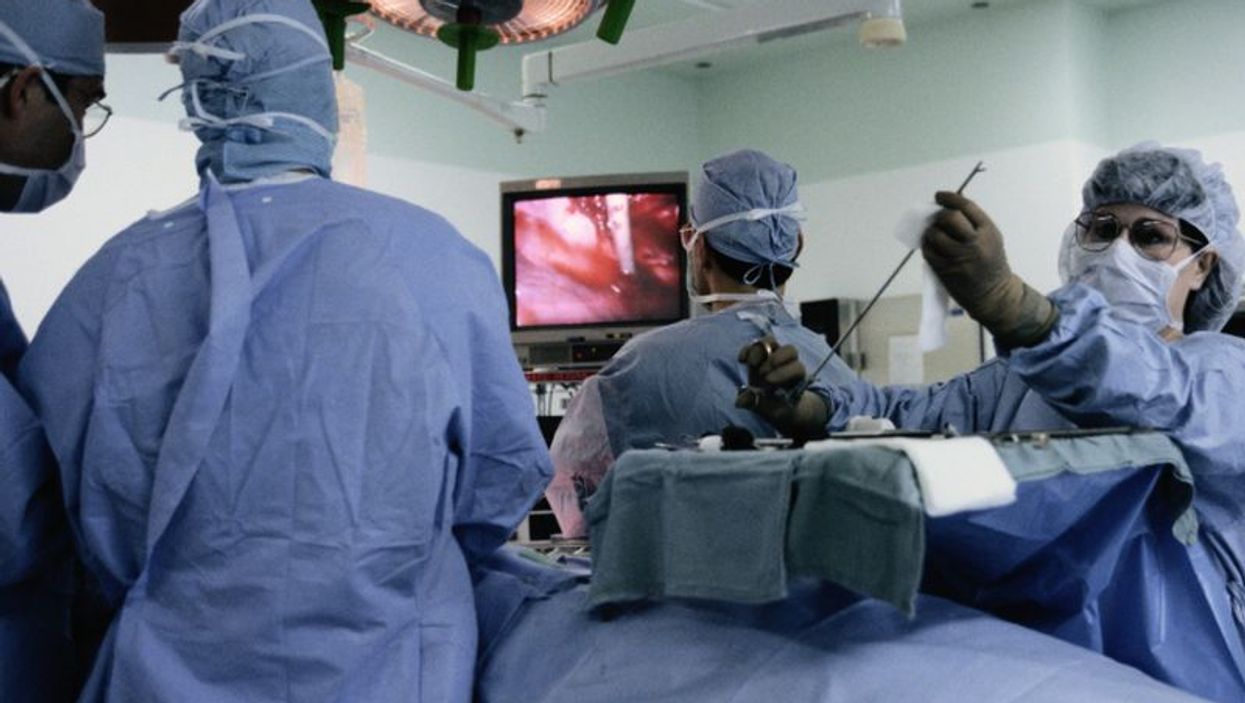 FRIDAY, Nov. 13, 2015 (HealthDay News) -- Many operating rooms have too many people coming and going during surgeries, which puts patients at increased risk for infections, a new study suggests.

Most operating rooms in U.S. hospitals have special ventilation systems meant to keep out potentially contaminated air from surrounding corridors. But every time the doors open, outside air can get into the operating room, the study authors explained.

In this study, researchers recorded the number and length of door openings during nearly 200 knee and hip surgeries at the Johns Hopkins Bayview Medical Center in Baltimore.

In one-third of the operations, there were enough door openings to potentially defeat the safety effects of the doorway airflow system, according to the study published online Nov. 11 in the journal Orthopedics.

It's likely this is a common problem nationwide, the Johns Hopkins University researchers said.

"Our findings add to a growing body of evidence of a relatively common practice that could be a potential safety concern, and raises questions about why doors get opened and how we can prevent or minimize the frequency and duration of behaviors that could compromise OR sterility," study senior author Stephen Belkoff, said in a university news release.

He and his colleagues conducted their study without the knowledge of operating room staff, so they couldn't ask why so many people went in and out during surgeries.

"What we know for sure is that there was a whole lot more traffic in and out of the OR than seems necessary or easily explained," said Belkoff, who is an associate professor in the department of orthopaedic surgery and director of the International Center for Orthopaedic Advancement.

Only one of the patients in the study developed an infection after surgery, and the cause of that infection was unknown.

"Yes, we have low infection rates and, yes, we take a great many precautions, but we cannot be complacent, and we must remain vigilant about practices that pose risk -- theoretical or otherwise," study co-author Dr. Simon Mears said in the news release. "Excessive door opening is one such practice."

The American College of Surgeons has more about surgery.