Worldwide More Die After Surgery Than From HIV Malaria: Study 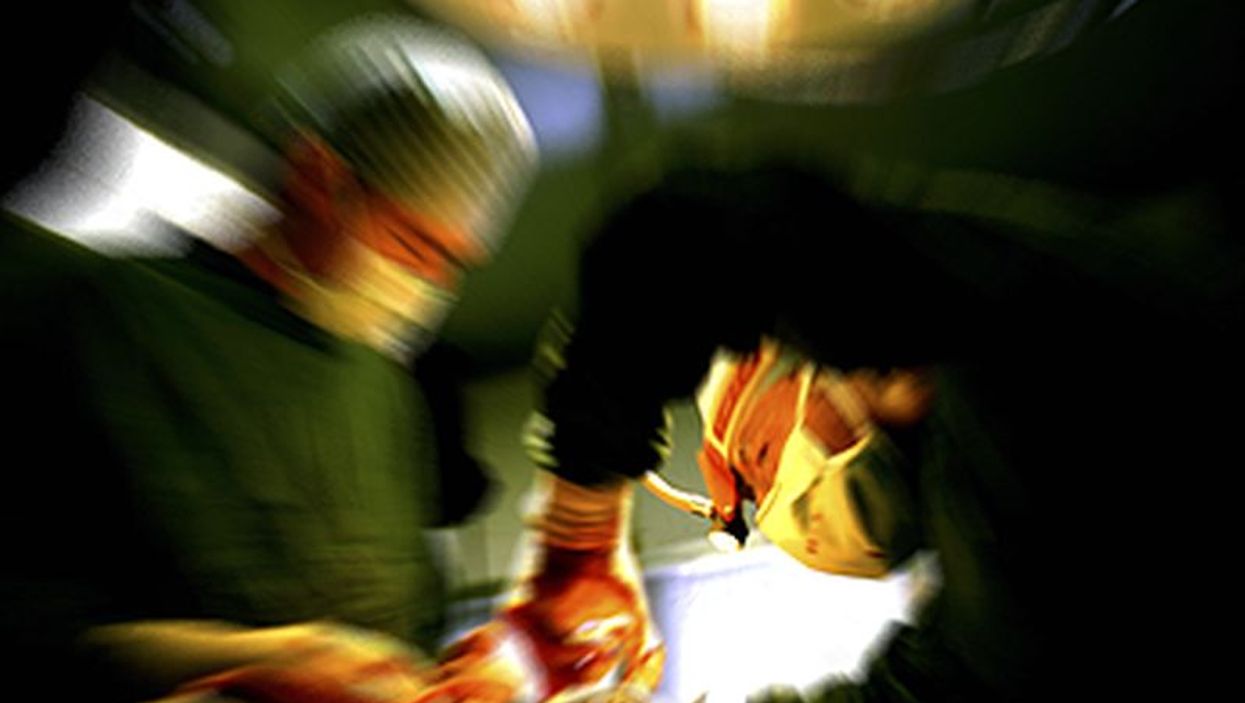 The findings show that 7.7 percent of all deaths worldwide occur within a month of surgery, a rate higher than that from any other cause except ischemic heart disease and stroke.

About 313 million surgical procedures a year are performed worldwide, according to The Lancet Commission on Global Surgery, but little is known about the quality of surgery around the world. That's what this study set out to explore, using available data on volume and type of procedures and death rates.

"Surgery has been the 'neglected stepchild' of global health and has received a fraction of the investment put in to treating infectious diseases such as malaria," said lead author Dr. Dmitri Nepogodiev. He's a research fellow at the University of Birmingham in England.

Along with finding that 4.2 million people a year die within a month of having surgery, his team discovered that half of those deaths occur in low- and middle-income countries.

Researchers from Birmingham's NIHR Global Health Research Unit on Global Surgery said 4.8 billion people worldwide lack timely access to safe and affordable surgery. They estimated that there is an unmet need for 143 million surgical procedures a year in low- and middle-income countries.

But answering unmet needs those countries would increase the worldwide number of postoperative deaths to 6.1 million a year, the investigators said.

"Although not all postoperative deaths are avoidable, many can be prevented by increasing investment in research, staff training, equipment and better hospital facilities," Nepogodiev said in a university news release.

"To avoid millions more people dying after surgery, planned expansion of access to surgery must be complemented by investment in to improving the quality of surgery around the world," he noted.

The findings were published Feb. 2 in a research letter to The Lancet medical journal.

The U.S. National Library of Medicine offers tips on preparing for surgery.